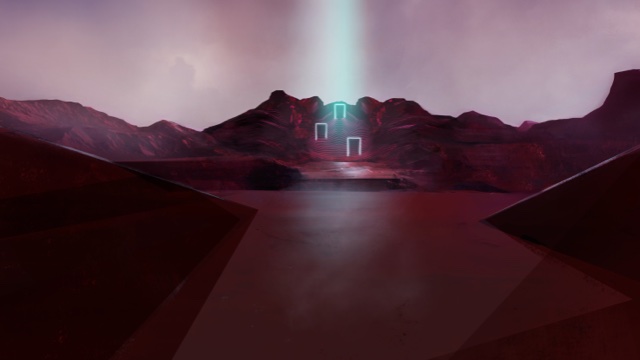 Modulation at the Prototype Festival 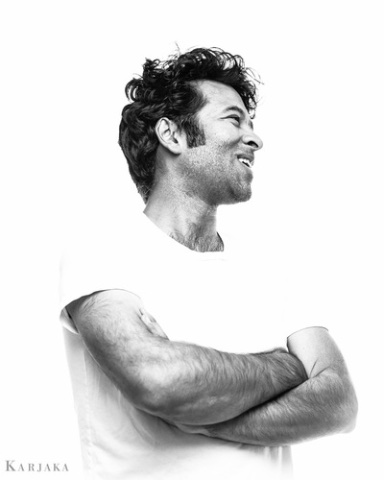 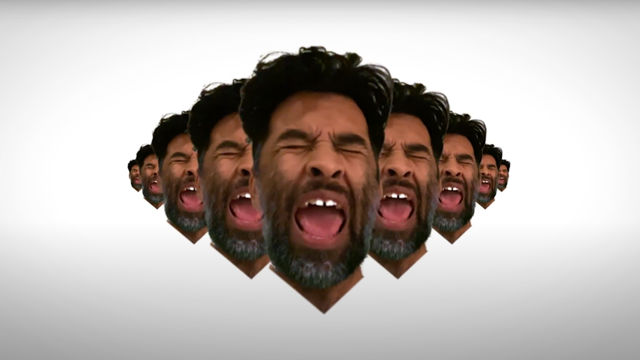 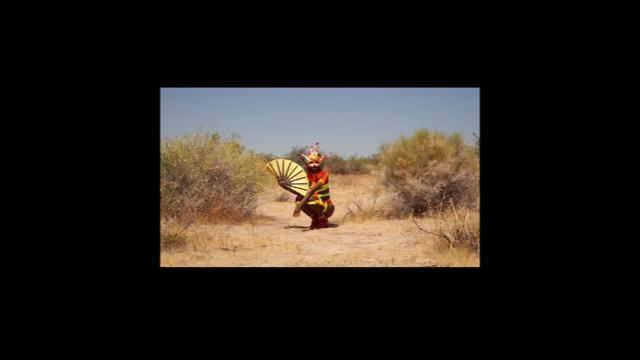 Jojo Abot, white face, just me, and dance in The Divine I Am. 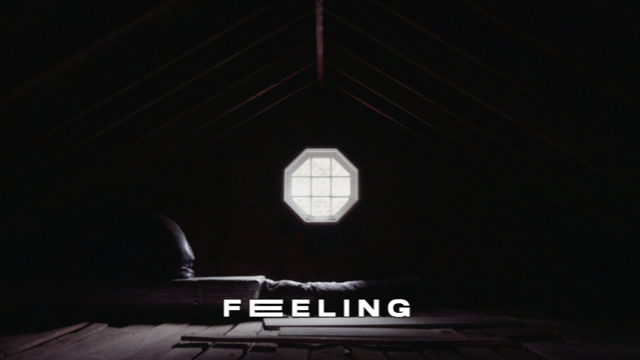 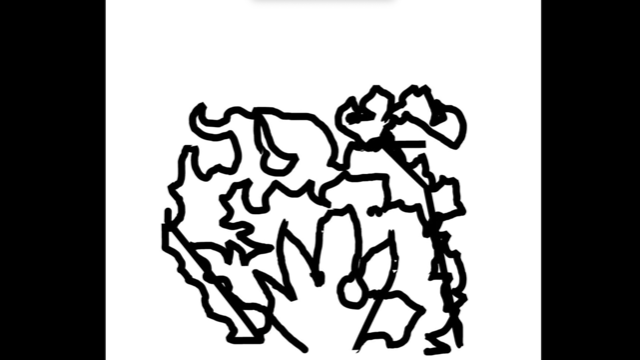 Undaunted by the constraints of COVID, the Prototype Festival launched its 7th annual event on January 8th.

Modulation opened the week of new, streaming works. While the trailer and prologue look like the Hollywood Hills striped with waving geological lines, the three florescent doorways invite entrance to an interior. The inventive work, made up of 13 parts, is divided into three acts, Isolation, Fear and Identity.

The work adopts in part the classic musical definition of Modulation: variation in strength, tone and pitch of voice or instrument. Yet it extends this definition for our times. Modulation is also the exertion or controlling influence on something: We have images, electronic modifications, color, tremblings, and light playing important roles in the overall effect of these pieces.

Each of the works has virtues and pleasures. What strikes strongly are several pieces that capture the marriage of music and images with inventive style. Imaginary Places is credited with the design of this extraordinary musical event. Windows open on each of the three titled acts.

Paul Pinto’s offering, Whiteness:Blanc in “Identity” is full of surprise and both visual and auditory delight. For three years, Pinto was an artist in residence at HERE, an institution that mounts Prototype with Beth Morrison Projects. Pinto uses repeated images of his John-the-Baptist-like head to form a chorus. Adopting super star artist Christopher Wool text pile ups, he explains. Like Mickey Mouse, who learned from black minstrels, Pinto makes use of white gloves to jab at the color of his skin, and its impact on his identify. He is clearly grappling with who he is, announcing that it’s impossible that he was born in Queens. He forages in searching musical lines and tones and images. Head images move with the beat. They work well together and are full of surprise.

Jojo Abot, also in “Identity,” has three striking images for character in The Divine I Am. A white face with black lines forming strong details, a real and sweet human face (very brief), and a dancing figure of indeterminate sex, covered with bands of brightly colored ribbon, dancing to words and tones. Abot uses a double screen, to give us the contrast between fire and sand, cross and circle. We move close up and then to distance, which are compared.

In the “Fear” Act, Molly Joyce uses type too in her Out of a Thought. The vowel that is held in the music is displayed in the distended form of the type face used for other words which are given us as titles. They can hardly be considered ‘sub’ because they are so important to the piece. Light is used here and wavers with notes. The camera moves with the rhythm of the musical lines. Four/ten media is credited with the visual composition.

Yvette Janine Jackson is also represented in “Fear.” In Fear is Their Alibi, the lines are chunky, but have no problem moving with the music. At their joints, lights flash. Sounds jump out at us in the sparkling bursts. Zekkereya El-magharbel, a musician, animates. He has a keen sense of style for lines that accompany the music performed on bassoon by Clifton Joey Guidry. Malesha Jessie Taylor sings.  Joyce, Abot and Pinto. effectively provide their own voices. Sasha Cooke makes a memorable appearance.

Visual accents bring us closer to the sound. There is a reason we are looking at a concert. Artists are beginning to think deeply and in new ways about the union. Modulation shows us the way. It is available until January 16.

Many institutions have come to see that a streaming portal for their music will continue beyond the era of Covid. Prototype makes the prospect tantalizing.