It Was a Very Good Year 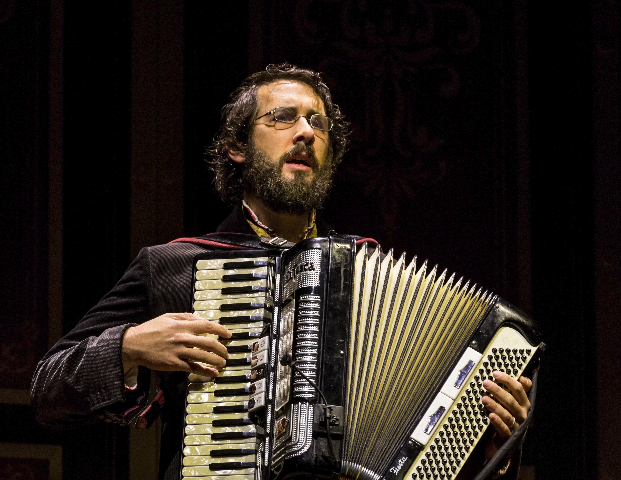 Josh Groban in Natasha, Pierre and the Great Comet of 1812 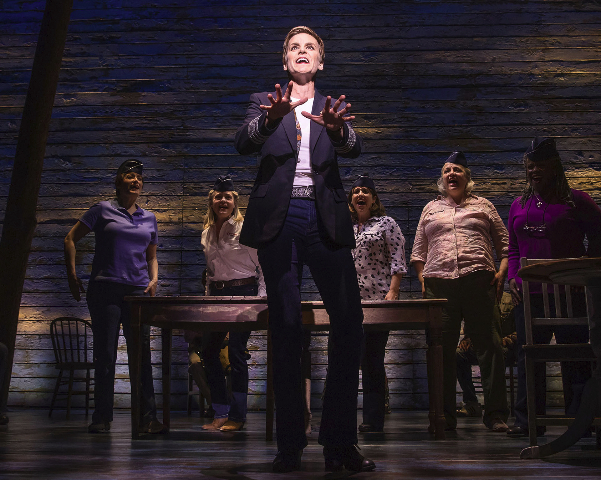 Jenn Collella in Come from Away. Photo by Matthew Murphy 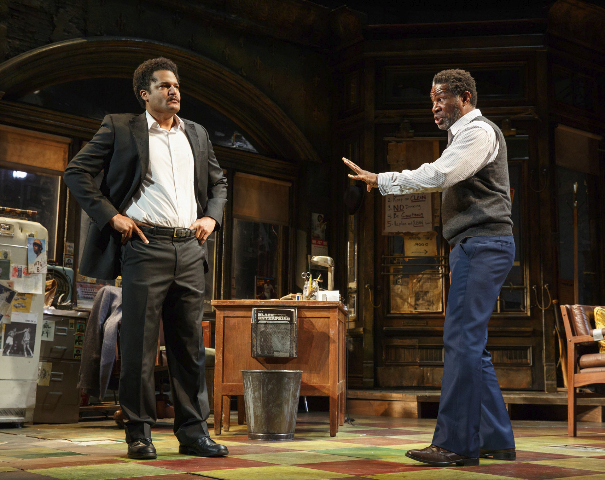 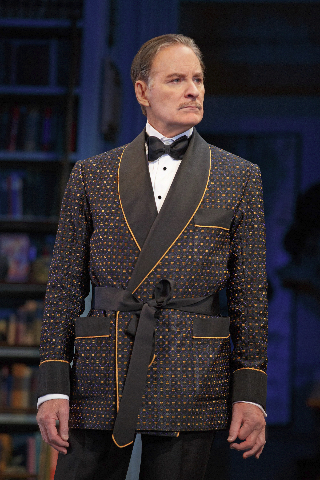 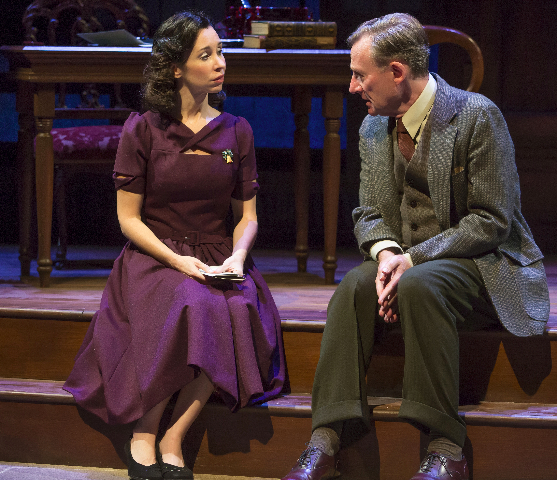 In 2017, I needed a show that reminded me of people’s goodness and caring. Come from Away did just that without being manipulative nor saccharine. The show combined extraordinary direction by Christopher Ashley, a fine cast with Jenn Colella as a standout and a enjoyable score by Irene Sankoff and David Hein. I was delighted it was a hit.

Natasha, Pierre and the Great Comet of 1812.

I had missed the various off-Broadway incarnations of this show, but the one at the Imperial Theater was amazing. I loved how the theater was totally transformed into a Russian café and the cast was all around me. I thoroughly enjoyed the mixture of musical genres and was delighted with Josh Groban’s performance as the depressed and lonely Pierre. I only regretted the limited awards it won and the producers’ missteps that led to its early departure.

David Yazbek’s score and this sweet, gentle story—though occasionally slow – again reminds us of people’s innate kindness. Plus it featured an astounding performance by Katrina Lenk.

I won’t say this is a definitive production of this classic musical, and Bette Midler may not be the perfect Dolly, but what a show it was. She is an amazing performer and the rest of the cast was able to hold own against her star power. Brava!

Of, the Broadway musicals that opened or were revived, I enjoyed War Paint the best. To see Patti Lupone and Christine Ebersole together was wonderful. Plus I found the score delightful.

Off-Broadway, John Kander (with new partner Greg Pierce) tackled a tough subject in Kid Victory. The return of a teen boy who was abducted and held captive by a predator before being returned to his conservative, religious family. Karen Ziemba as the mother and Jeffrey Denham as the predator were terrific.

The back story of the Israeli-Palestine Peace Accords signed in 1993 might not seem made for theater, but playwright J. R. Rogers, director Barlett Sher and a top notch cast led by Jefferson Mays and Jennifer Ehle turned this into a fascinating and suspenseful drama.

I saw this play at Yale Rep and was entranced; the magic continued on Broadway with this spectacular ensemble cast and a fascinating look at a piece of forgotten American theater history.

Lynn Nottage play about blue collar workers losing their economic footing in 21st century America made me want to cry. It was real, it touched the economic issues and the personal ones.  It featured another terrific ensemble cast.

A strong ensemble cast led by John Douglas Thompson and Brandon J. Dirden plus superb direction by Ruben Santiago-Hudson and a great set by David Gallo brought out all the strengths in this August Wilson play.

This revival of William Nicholson’s play about the unlikely love story between C. S. Lewis and Joy Gresham was intellectually stimulating and emotionally moving. It also featured a fine cast and set – that easily would have garnered praise on Broadway.

I saw Laura Linney as Regina and Cynthia Nixon as Birdie and wished I had also seen them in the opposite roles. They were terrific as were the entire cast including Richard Thomas as Horace. The production was both chilling in its depiction of greed and spell binding.

Mark Ruffalo, Tony Shalhoub and Jessica Hecht were all terrific in this revival of Arthur Miller’s play, directed by Terry Kinney.  I found that Danny DeVito was over-the-top as the antique dealer, detracting from the piece.

Kevin Kline made this revival a must see. He WAS the perfect actor to play Gary Essendine. Of course, the fabulous set and the strong performances by Kate Burton, Kristine Nielsen, Cobie Smulders and Bhavesh Patel added to the fun.

It isn’t Brian Friel’s best play, but this production at the Irish Rep was so good and focused on such interesting topics that any failings of the play were easily overlooked.

The Man from Nebraska

Pitch perfect performances by Reed Birney and Annett O’Toole as a conventional man who loses his faith and his wife, made this Tracy Lett’s play at Second Stage riveting. Lett shows us what happens when those who always follow the rules, stop doing so, but he doesn’t provide easy answers. Birney and O’Toole also did not take the easy road in their performances.

Posted courtesy of 2 on the Aisle