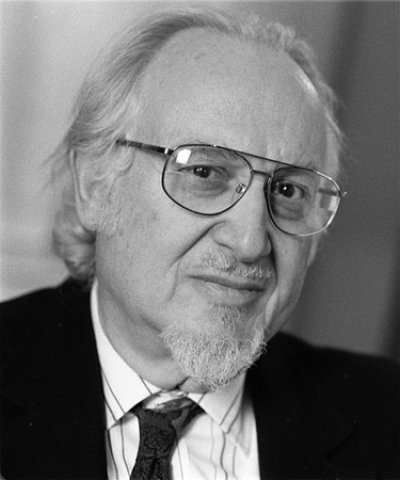 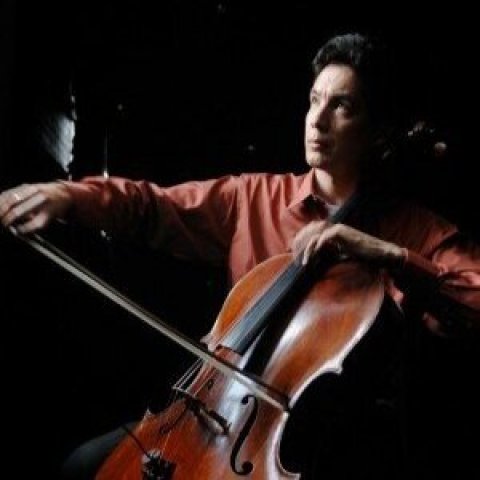 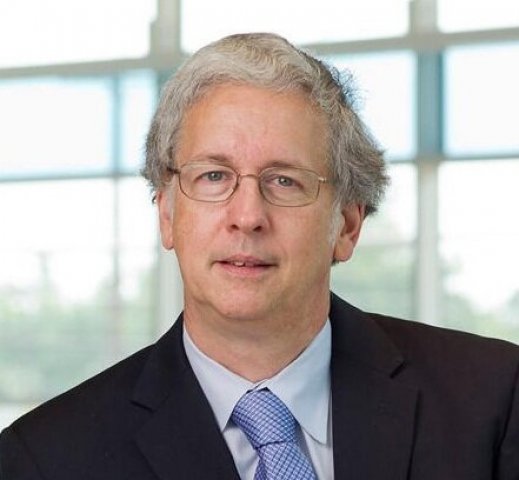 Network for New Music opened their 2021 season with a composer portrait of Richard Wernick. Kirill Petrenko, chief conductor of the Berlin Philharmonic, has suggested that Covid is a time to open up the secret drawers where treasures languish, wonderful works of music that are seldom played. Network for New Music in Philadelphia has taken extraordinary measures to do just this. Richard Wernick, who has won a Pulitzer and many other awards, is not played often enough. His work is full of color, frenzy and rigor.

This program opens with his Suite for Unaccompanied Cello. Wernick claims that the work for solo cello is manageable for a seventeen-year-old artist. That is true if the artist has been performing since birth. Cellist Thomas Kraines takes on the piece with grace. His deep experience shows. We do not feel that this work is an exercise in form, although we are led through pizzicatos and harmonic chords progressions that contain mysterious inner lines. Wernick may offer his famed control, but the work is eventful, which also characterizes his composition. Sound goes from dramatic nothingness to full tones, and then recedes to imperceptibility. The unexpected is offered by rhythms, jazzy and delightful. Leaps are vast, but not empty.

The Piano Sonata No. 3 is performed by Charles Abramovic, for whom it was written. Wernick mentions that he knows the artist’s strengths well, particularly “effulgence.” That we heard, as we hear it in Debussy’s Sunken Cathedral. The joke is that the movement in which this is expressed is called Sunken Synagogue.  Single notes are often held for their full resonance. Rushes are as detailed as slow lines. Abramovic gives us bells, water, fog  and submergence mixed with bright emergence. It is a delightful homage in which the pianist tells the story, including a bright ending which suggests worldly persistence instead of disappearance into the sea’s depths in the imaginary town of Ys. The composer and the piano artist express characteristic joy and impishness.

The Scherzetto from the Duo for Cello and Piano was almost complete when the first plane crashed into 1 World Trade Center on 9/ll. Wernick did not go back to the composition until about six weeks after that traumatic event. The next movement opens with a downward leap of a ninth, followed by two short, repeated notes. Wernick writes numbers and alphabet letters to performers and listeners in his compositions. Yet these are not the main message. Instead, we hear the unweaving and endless variation of the figures he presents.  They have surprising beats and captivate the ear. Billed with the diminution of “etto” this is a particularly vigorous, light and playful composition in which Krianes and Abromovic take full advantage of their differences. Extraordinary Measures is available through January 15. Network for New Music offers a Valentine at its next event on February 14.