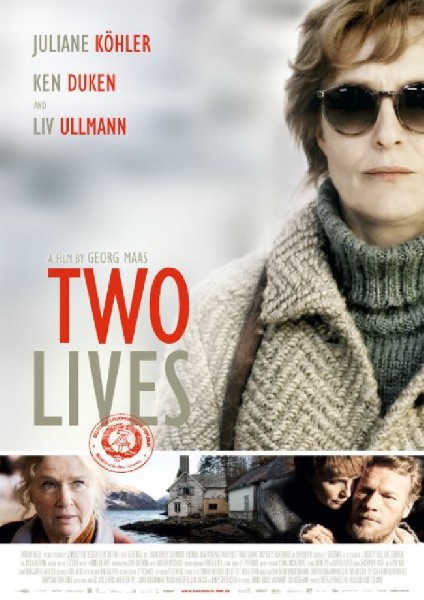 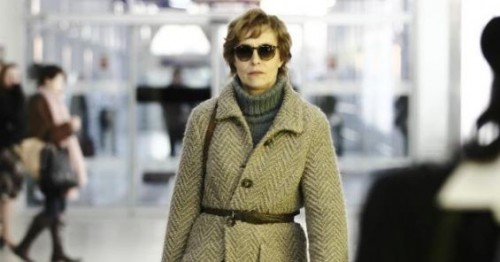 Finnish women who consorted with Nazis during occupation. 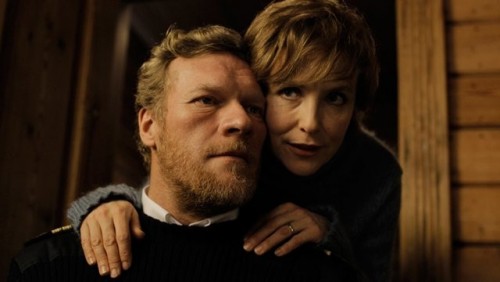 A contender for Best Foreign Film.

Next to the British and the United States, the German film industry produces some of the best spy-movie thrillers.  Their Oscar Submission for Best Foreign Language Film of 2014 is “Two Lives”, directed and co-written by Georg Maas, and stars the iconic Norwegian actor Liv Ullman (a favorite star of many Ingmar Bergman films), German stars Juliane Kohler, Rainer Bock, and Norwegian stars Sven Nordin, and Julia Bache-Wiig.

The huge success and ultimate Oscar win for the German film “The Lives of Others” in 2007 would appear to auger well for Germany’s 2014 submission, however, “Two Lives” has the taste of an old wine in a new bottle.  The performances are finely judged, along with the personal vision of director Maas, but the smooth, satisfying, after-taste of a fine vintage wine is illusive and found wanting.

The story of Norwegian women fraternizing with their German occupiers during WWII, repugnant as that may sound to some, is never-the-less the reality of war since the beginning of time.   Director Maas sets his story in 1990 Europe, one year after fall of the Berlin Wall. The action and intrigue that revolve around the stigmatic treatment of these women by the Norwegian government after the war, becomes the main thrust of Maas’ film by asking the question: “whatever happened to, not only the mothers, but to the children of these women”?   The plot thickens a bit when the East German secret police, the Stasi, are introduced into the mystery.  In the world of deep-cover agents, spies, and double agents, all sorts of shadowy characters can be found.

The Berlin Wall has crumbled and Katrine (Juliane Kohler) a Norwegian “war child” raised in East Germany, but living in Norway for the past twenty years, is visited by a lawyer (Ken Duken) from a department of the EU.  He is interested in repatriating children of that era with their birth mothers as well as seeking compensation for the women as a result of their treatment by the Norwegian government.  He wants Katrine to testify as a way of helping other women remove the stigma of what took place some fifty years ago.

Katrine knows all too well her history and that of her mother (Liv Ullman).  They all live together.   Katrine, her daughter (Julia Bache-Wiig), and new baby, and Katrine’s husband Bjarte (Sven Nordin) a Captain in the Norwegian Navy.  Katrine’s has not shared all she knows about her past.  It’s a period of her life she would prefer remain a secret.  It’s a convoluted and complex story and plotline that needs to be seen in a theatre to get the full impact of the story (so no spoiler alerts here).

Cinematographer and co-director Judith Kaufmann, provides wonderful visuals and camera work, however, I found the overall film experience a few notches below my expectations.