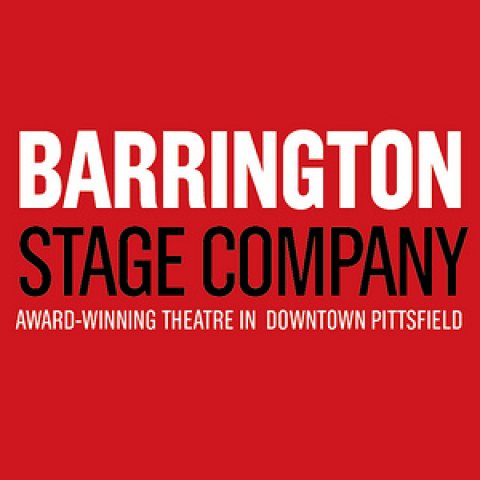 “We’re so excited to be performing 10X10 in person this year,” said Julianne Boyd.  "I can't wait to hear laughter in the theater again during these plays. It will be music to my ears.”

Directors for the 10X10 New Play Festival are BSC Artistic Director Julianne Boyd and returning for his sixth year, Matthew Penn (BSC’s Judgment Day, Typhoid Mary). An Emmy-nominated director (Law & Order), Penn has been co-Artistic Director of the Berkshire Playwrights Lab for the last 14 seasons in Great Barrington and directed the Off Broadway play Mother of the Maid starring Glenn Close.

Max and Charlotte clean up after a Liars Anonymous meeting and regale each other with creative renditions of their lives that sound suspiciously familiar.

Two elderly citizens meet at a bus stop where raindrops, turn to rain, turn to love.

Love Me, Love My Work

Jane is furious because she believes that Ned told Sarah that he hated her new play. Soon we discover the truth about this, and the unique relationship between Ned, Jane and Sarah.

Newcomers to a prestigious condo community find themselves in a precarious social situation, having inadvertently opened their neighbor's Amazon delivery of - well, that's the fun part!

An Awkward Conversation in the Shadow of Mount Moriah

Things are a little tense between Abraham and Isaac after the almost-sacrifice. The bond between the Old Testament's most famous father-son duo is on thin ice.

A young man and woman end their short romantic relationship and find they can speak to each other with complete honesty for the first time.

A couple gets some disturbing news from a fortune cookie.

The violins swell, the perfect-for-each-other lovers kiss, and you just know that everyone is going to live happily ever after... or will they? For Sam and Teddy, the long-awaited kiss proves to be the easy part.

The Voice of the People

Who'll be HomeHaven's new mayor — the candidate with impeccable qualifications, or the one with no experience, no platform and no agenda? Sounds like a slam dunk.

Lynn and Annie embark on that treasured mother-daughter rite of passage: shopping for the perfect wedding gown. But saying yes to the dress proves not so straightforward as their afternoon in the bridal shop reveals an unforeseen agenda.

In order to offer patrons the safest and most enjoyable experience possible, the following standards will be in effect at all venues and applicable to all patrons, staff and volunteers throughout 2022 until further notice.

The following changes remain in effect at the Boyd-Quinson Stage:

Tickets to the 10X10 New Play Festival are on sale now. For more information, call the Barrington Stage Box Office at 413-236-8888 or visit www.barringtonstageco.org.