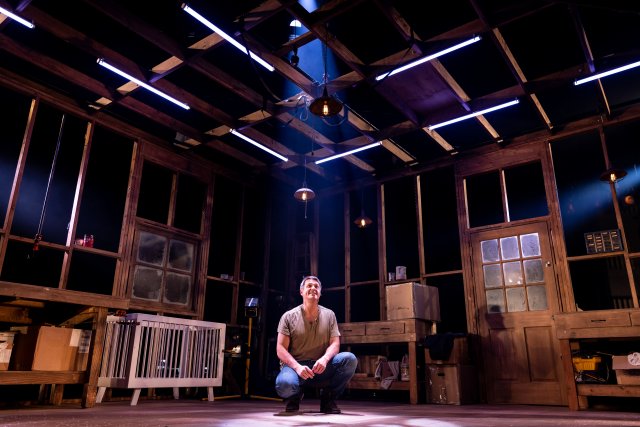 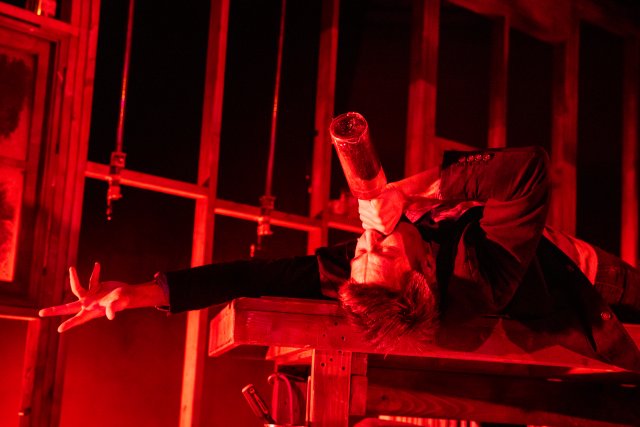 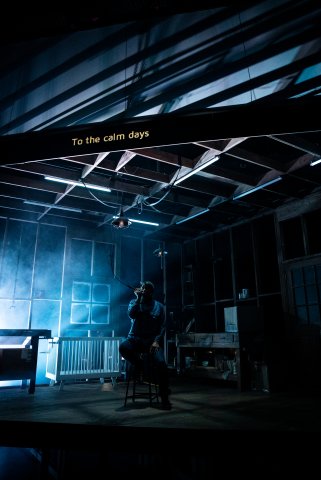 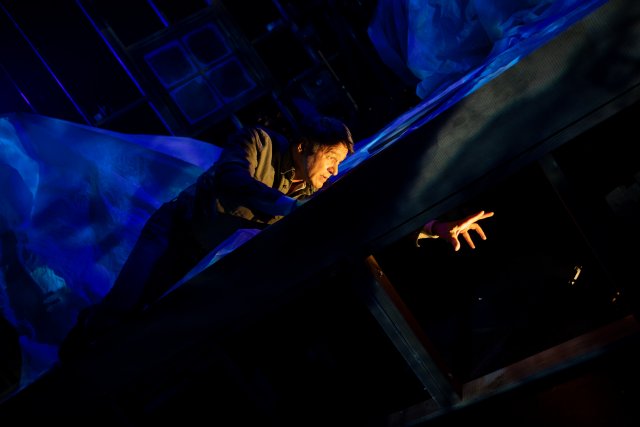 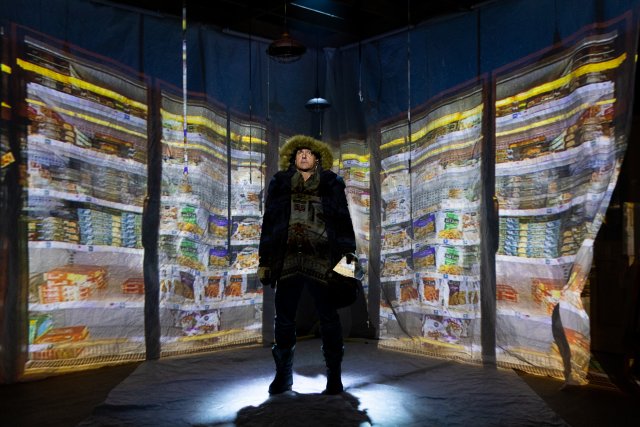 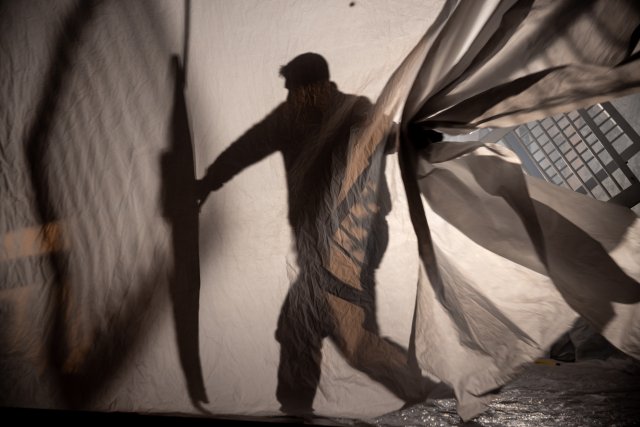 Curtains come down as Nathan Gunn reveals himself. 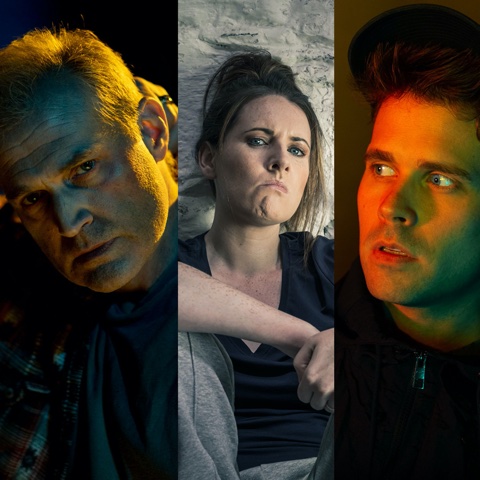 Prototype has opened the tenth anniversary of its annual festival. A prototype is an incomplete version of a work, which is taken to "user" testing. The audience for the Festival are the "users" of opera. While the basics of the opera form can be seen and heard, the final elements await a polished aesthetic.

Emma O’Halloran’s double bill was presented at the Abrons Art Center in this spirit. The libretto by her uncle, playwright Mark O’Halloran, is tidy. Naomi Louisa O’Connell sang the first work Mary Motorhead in shimmering and striking tones. She is a superb artist. The second work, Trade, surprised. The performances by Marc Kudisch, a middle-aged client and Kyle Bielfield as a young hustler are subtle and developed. Yet the music has not yet met the story.The work still rests in the plays from which it was built. We get peeks into what might be heard and seen as it develops.

At the Baruch Center, which has become a hotbed for contemporary opera, Du Yun’s In Our Daughter 's Eyes opened with the entire theater wrapt inside its ball of sound, performance, staging and lights.

This monologue is a powerful work, telling a story about ‘choice,” also the topic of  O’Halloran’s Trade.

Nathan Gunn wanted to create the odyssey of a man in contemporary times. Producer Beth Morrison arranged his opera-marriage to the composer  Du Yun.  Du Yun has a heightened musical sense, which is wedded to crucial topics.  Clearly choice for women, and we must also remember men, is a hot topic today.

Gunn as an unnamed Man dreams about the universe of stars and flying.  He is present. Yet we also travel with him into dream territory, rushing through stars and cracked ice. These dramas are dramatically projected in video, with Gunn the trigger, and the entire theater swept up in sound and picture.

He is a consummate singing actor. Here in crisis, he is struggling to overcome alcoholism and become a better person. Sometimes his storytelling sits on a musical line, but it is often mixed with gutterals and spoken words to form a remarkable language of its own. Yet we understand him.

Eager for the birth of his first child, he prepares to be the best father possible. We see the child  developing in sonogram images above the stage. Suddenly we are told that she will only live for moments. She has an incurable condition.

We never meet the Man’s wife, but she is present as part of DuYun’s own story. A grandfather had left her five bars of gold to pursue a career as a pianist.The gold was buried under a floorboard. The floorboard of Gunn’s man cave provides a hiding space for his booze.

Tension comes from the still born birth and the question: Is there an organ which can give another life opportunities.  The eyes turn out to be transplantable. And so a new child, who we hear five years later, will see with the eyes of the stillborn daughter.

Politically this story line has problems. Seldom is pregnancy looked at from a man's perspective. I welcomed this. Others do not. The pregnancy is not terminated until the still born occurs. Many will feel that it should have been aborted months before. Yet you don’t come out of the opera feeling that Emma should not have come to term.

The dark subject matter glows in Gunn’s hands and in Du Yun’s music.

Both composers use librettists who can be models for future opera composition. O’Halloran uses a playwright. Composer Huang Ruo and dramatist David Henry Wang collaborate successfully together. The lack of dramatic skill in so many other contemporary librettists is unfortunate.

Michael Joseph McQuilken wrote the libretto In Our Daughter's Eyes and directed the opera. He is one of the most talented artists working. He has joined with David Little in Opera Philadelphia productions, and works often with Beth Morrison Productions. His Black Lodge is a fantastic video experience based on William Burroughs' possible murder of his wife: filmed opera at its best. McQuilken is an important figure in new opera.  He delivers.

The Metropolitan Opera, desperate for audience, has announced that new works will be central to their repertory.  They have not demonstrated the ability to produce them.  Maybe engaging Prototype's producers Beth Morrison and Kristin Marting, who know how to mount these works successfully, would help realize a new vision.