Poignant Other Desert Cities At SpeakEasy 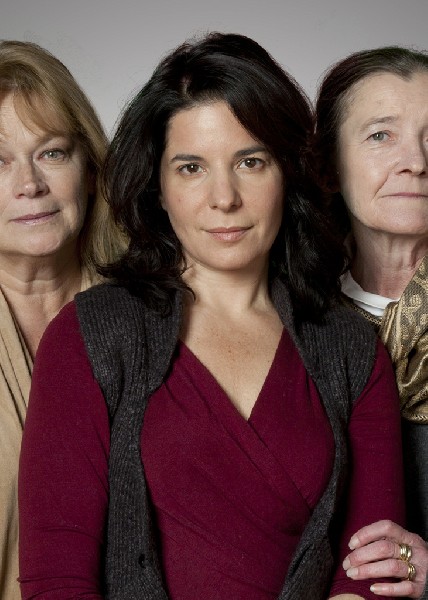 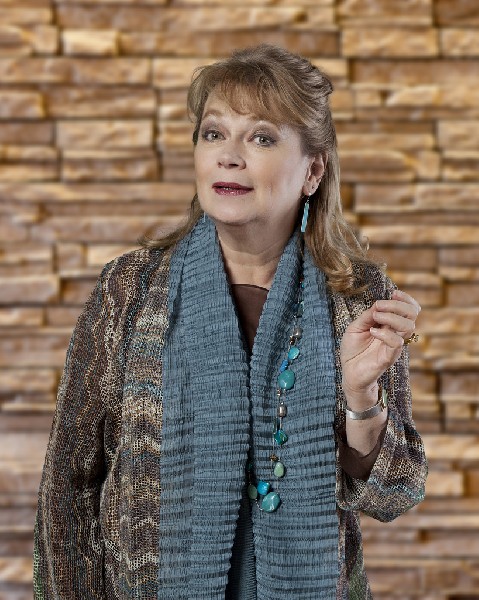 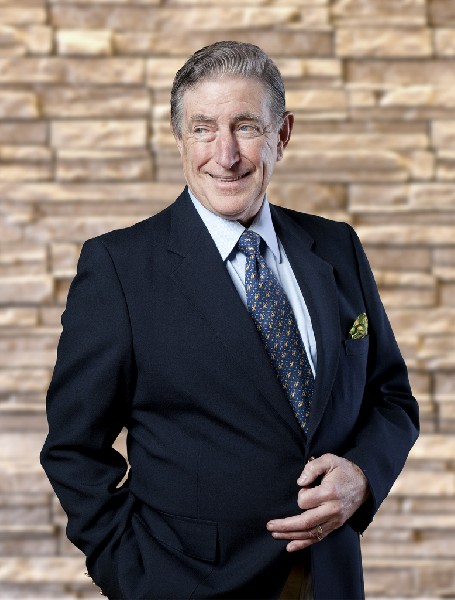 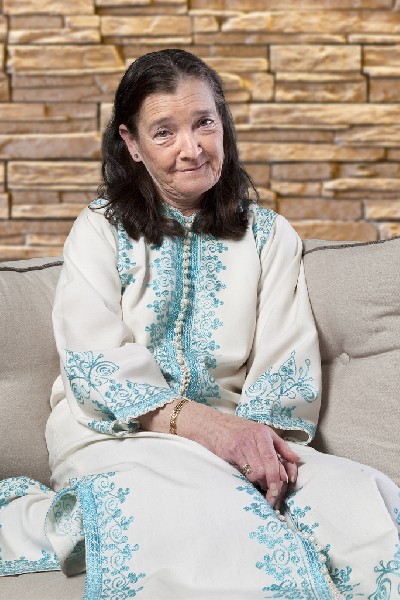 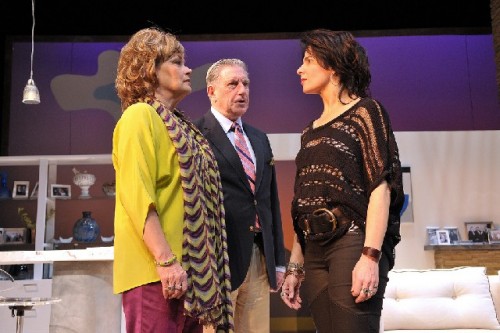 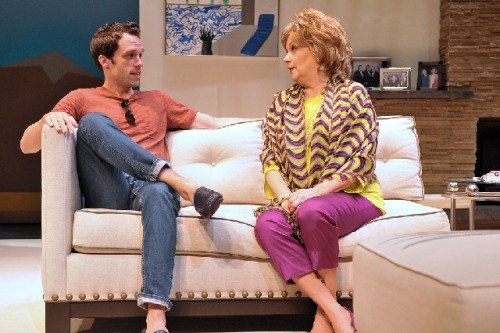 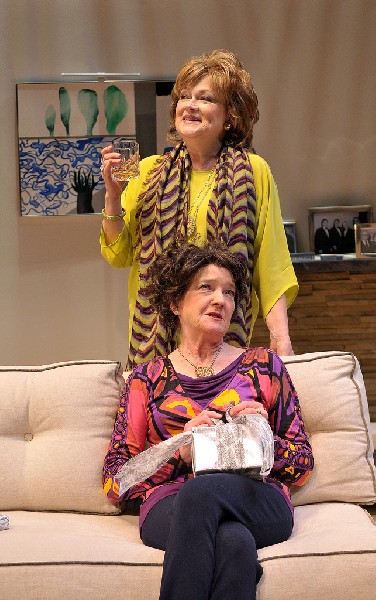 The Christmas of December 2004 is not very festive at the ironically named Wyeth family manse in Palm Springs. Tensions fill the house. Holidays are often only joyous times in songs and movies. Certainly not here. Other Desert Cities by Jon Robin Baitz at the SpeakEasy Stage Company is a poignant drama about a family secret.

Thrown into the mix is Polly’s sister Silda, a pain on many levels to Polly and Lyman. She is recently out of rehab and living with them as she has no place else. Her political asides and quick personal jabs punctuate the tenuous family structure. Youngest sibling Trip, a television producer, is also home for the Holidays.

Except for the writer Brooke, all of the Wyeth’s are, or have been, in show business. Lyman is a retired, very successful actor, who later, as a friend of Ronald Reagan, got involved in Republican politics and was appointed an ambassador. Sisters Polly and Silda were once successful TV sitcom writers. The least developed character is Trip Wyeth who produces a reality TV courtroom show.

Brooke's new book about the family and her older brother Henry is the focus of the family's turmoil. Many years ago, Henry Wyeth was a convicted, violent, political activist who committed suicide.

The narrative focuses on Brooke's longtime resentment of her parents' seeming indifference to her and their role in her older brother's suicide. Her reaction is manifested in a tell-all book that scathingly states views of her parents' actions as bad behavior. The book is a work in progress. Her parents painfully try to talk her out of publishing it. Her Aunt Silda is something of a snarky, very funny, barbed Greek chorus.

The family's deep secret is the denouement of Other Desert Cities. Polly and Lyman have kept the secret and not shared it with the family.

Though this play could have been a cynical, simplistically illustrated storyline, almost popup cartoon characters in search of a socio-political provocative plot, playwright Baitz has created instead a story that takes stereotypes, historic headlines, as well as conflicting value systems, and makes them much more human than we expect. Here are characters whose depth is initially unclear that are, in the end, developed and refined.

Scott Edmison's direction underscores this. He seems to have cleanly drawn a dance of emotion. Each character weaves in and out as dialogue moves the narrative.

Brilliant is the only description of Polly Wyeth by Karen MacDonald. Not enough can be said of her performance. This is acting as artistry. She effortlessly brings depth, nuance and sensitivity to a seemingly superficial character. MacDonald is an actor's actor demonstrating grace, elegance and even humanity in a not very admirable character.

Munson Hicks brings just enough theatrical hokieness to the old thespian turned politician. Clearly of another generation, his often blustering Lyman is somehow sympathetic wrapped in more than a bit out of touch, retro-view of the world.

At times radiant and at times clouded, Anne Gottlieb's Brooke Wyeth speaks to the internal turmoil of the character. Her hurt and pain focused upon her parents speaks to the push-pull of family ties and flaws.

Nancy E. Carroll's Silda Grauman steals much of the show in the first act. She is the one family member that most probably will say the inapproppriate thing at the wrong time for the right reason. Her character's realistic demeanor and barbed language adds to the tension while somehow making it lighter.

The wonderful set by Janie E. Howland is an environment that speaks to a 1950s googlie ranch house. The Wyeth house is a California desert abode that visually states old Hollywood and a once chic quality style. The sensitive lighting by Karen Perlow adds an emotional mood that modulates over the course of the day.

Other Desert Cities is a generational conflict drama. It speaks to parental-child love, obligations and acknowledgements. Using the divide between conservatism and liberalism--the past-perfect memory and the future-perfect dream-- a family is divided by its relationships as well as past perceptions. Here historic crises and family crises are intertwined.

This is an outstanding production that should not be missed.