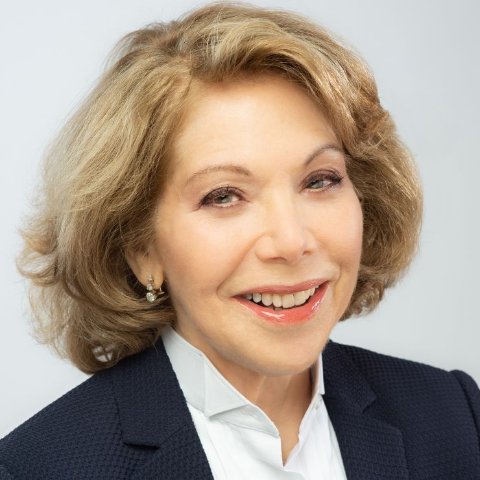 Victoria Bond at the UN on January 27

On January 27, the violinist Renée Jolles will perform the world premiere of Victoria Bond's "Sorrow's Springs are the Same" at the United Nations General Assembly Hall.

The performance is part of the UN's memorial ceremony for the International Day of Commemoration in memory of the victims of the Holocaust. The event is from 11:00 am to 12:30 pm in the General Assembly Hall at United Nations Headquarters, New York.

Bond composed the work especially for this occasion, and was inspired by a poem by Gerard Manley Hopkins. Bond says that Hopkins is one of her favorite poets, "because of his musical use of language, his original imagery and inventive words." She adds, "The poem speaks to the universality of compassion, making the connection between a young child’s mourning the dying leaves in fall and the larger springs of sorrow."

A major force in 21st century music, Bond is known for her melodic gift and dramatic flair. Her works for orchestra, chamber ensemble and opera are powerful and stylistically varied.