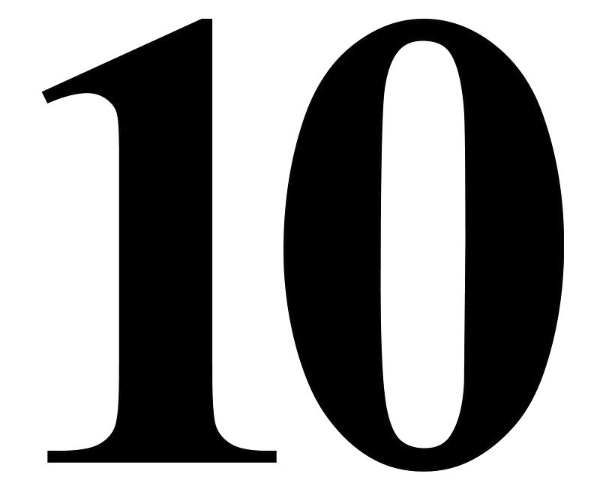 “The 10-minute New Play Festival is one of our most joyful events of the year, bringing together the Berkshire community with 6 multi-talented actors and 10 very gifted playwrights.  It’s the perfect mid-winter treat,”  said Artistic Director Julianne Boyd.

BROKEN WINDOW THEOREM by Suzanne Bradbeer; directed by Matthew Penn
Desperate for a friend, a young Ph.D candidate employs an unusual tactic to meet one of her classmates.

DESK FORT by Annette Storckman; directed by Julianne Boyd
When one employee escapes his desk job in an unconventional manner, his superior must find a way to smoke him out for Team Building Day.

DON'T SHOOT THE MESSENGER PIGEON by Allie Costa; directed by Julianne Boyd
A mafia messenger in a career crisis meets his match while out on assignment.

I DON'T KNOW by James McLindon; directed by Matthew Penn
An old-school drill sergeant takes his new recruits for a cadence-singing run … straight into a brave new world of political correctness.

POCKETS by Gwendolyn Rice; directed by Julianne Boyd
Two strangers make a startling discovery while rifling through the coat pockets of guests at a dinner party.

RAGHEAD by Tom Coash; directed by Matthew Penn
A blind date goes off the rails when a New York City firefighter meets with a veiled woman.

SANDBOX by Scott Mullen; directed by Julianne Boyd
A mother is miffed when she finds a group of adults playing in a sandbox in her local playground.

WHEN I FALL IN LOVE by Susan Middaugh; directed by Julianne Boyd
Two devoted spouses of dementia patients strike up an unlikely friendship when they discover what is going on behind the scenes at their partners' assisted living facility.

THE DIRTY IRISH by Ann Marie Shea; directed by Matthew Penn
Hypocrisy reigns supreme in this Prohibition-era story of a Blue-Blooded bootlegging couple and the immigrant workers they exploit.

Berkshire Gas is the lead sponsor of the 2017 10X10 Upstreet Arts Festival.

For more information, visit discoverpittsfield.com/10X10, find 10X10 Upstreet on Facebook, or contact the City of Pittsfield’s Office of Cultural Development at 413-499-9348.