A Doll's House that Should Not Be Played With 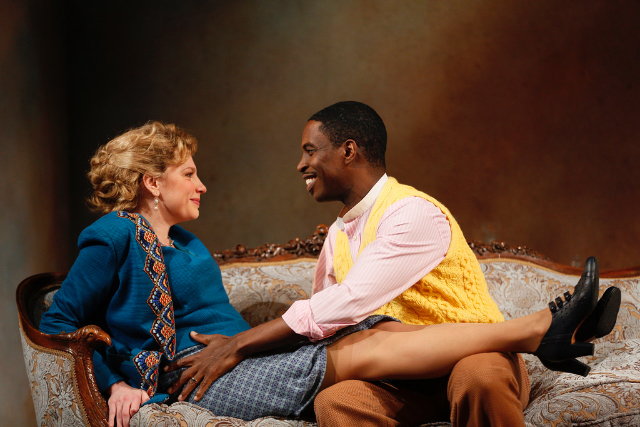 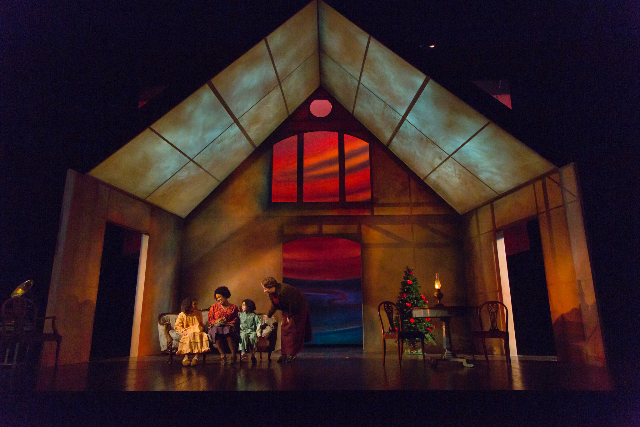 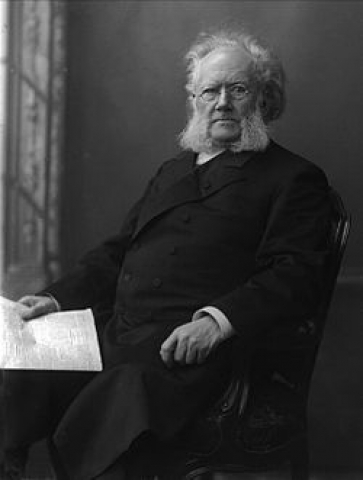 Norwegian playwright/theatre director Henrik Ibsen (1828-1906) is one of the founders of Modernism in theatre and is often referred to as “the father of realism.” Ibsen is the most frequently performed dramatist in the world after Shakespeare, and his “A Doll’s House” (first produced in 1879) became the world’s most performed play by the early 20th Century.

The playwright’s work, written originally in Danish, examined the realities and contradictions that were unsettling among his contemporaries. Ripping off the thin masks of social propriety, he often addressed the hypocrisy of 19th Century strict morals of family and business life. Ibsen’s plays have historically influenced and still influence contemporary drama, television and film.

Presciently, Ibsen dealt thoughtfully with sexism, feminism and gender equality as well as a class-consciousness and even abuse.

With that said, there is no reason that Victorian or Edwardian plays cannot be creatively contemporized—unless they are done badly. And unfortunately, adapted by Brit Bryony Lavery, this is what has happened with the Huntington Theatre Company’s current “A Doll’s House” production.

The story follows Nora (played by Andrea Syglowski, the most adept actor in the show) and Torvald (with a confused, awkward portrayal by Sekou Laidlow) Helmer who appear to be living close to their dream life. They also seem to be happily married with children and a new sense of financial security. However, earlier Nora risked her reputation to save her husband's life unbeknownst to him. Unfortunately, the consequences test the limits of their marriage and his professional connections.

Trying to somehow make Ibsen’s classic play better, the dramatist has attempted to add more power and sex to this new version of Ibsen's iconic marriage and money drama. Unfortunately, Lavery failed in her attempt to underscore today’s relevancy to the play. Often words and phrasing seem too contemporary and out of context. By adding an interracial cast and a proto-feminist orientation, she just added more unnecessary layers. This effort was not even close to bettering Ibsen's classic.

Empathy and dramatic tension are usually key components of a well-done Ibsen play. But empathy for the characters was almost a total no-show in this production. Only a bit of it could be applied to Ms. Syglowski's Nora in the 2nd Act. No other character in this production seemed to invite it. We are made to feel almost nothing for the play's other characters. A directorial fault was the lack of dramatic tension.

Casting was also in shambles. Besides Laidlow’s ill-cast at best mechanical misogynist husband, Jeremy Webb as an unpersuasive Dr. Sank was neither sickly nor doctor-like, but loudly over-exuberant rather than just being earnest. At times, he seemed like he was going to chew on the scenery. The nursemaid played with little dimensionality by Adrianne Krstansky seemed wasted in a role that could have been better developed. And without any noticeable physical or emotionally-charged intimidation for a blackmailer, Nael Nacer brings a whiney desperation to the character of Krogstad.

Usually, the stagecraft at the Huntington is exemplary, but this time it asks a lot of questions without many good answers. First, the costumes seem to have come from different bins in an operatic costume house. Ladies’ dresses and frocks cover about 70 years of unrelated styles. The men’s suits go from late Victorian dandy (Dr. Sank) to early 1930s gangster (Torvald) with a bureaucrat’s cheap suit and even cheaper-looking coat thrown in from the early 20th Century (Krogstad).

With a painterly, abstract sky, James Noone’s minimalist set seemed to work initially, but the symbolic walked out of slamming door at the end of the play appears almost like Doctor Who’s time-travelling space ship TARDIS that seems to appear from nowhere during the last few minutes of the show. It was jarringly out of character. Subtle it was not.

Ibsen can be great; this production was not even good. Together, Ms. Lavery’s adaptation and Melia Bensussen’s missed direction have produced a not very dramatic, awkward mess. The production is a great disappointment that must be faulted to Lavery's needless experimentation and Bensussen's lack of directorial nuance and even focus. Ibsen and the audience deserve better.