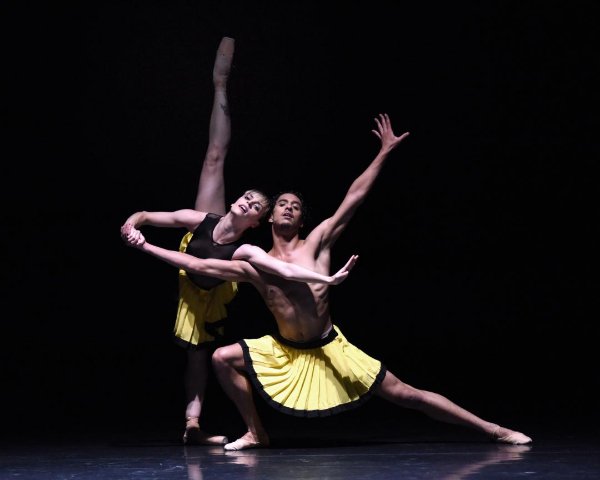 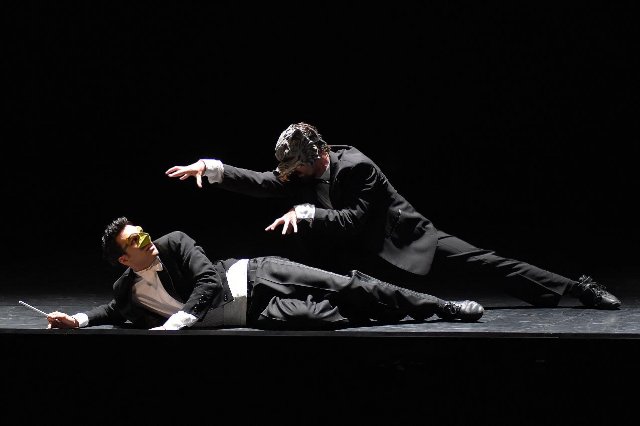 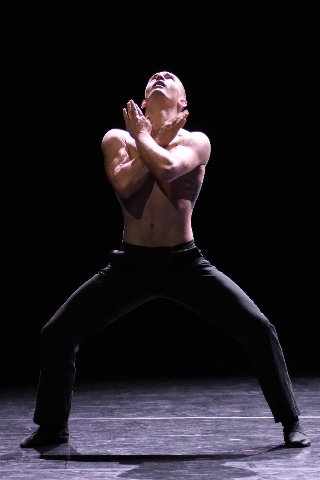 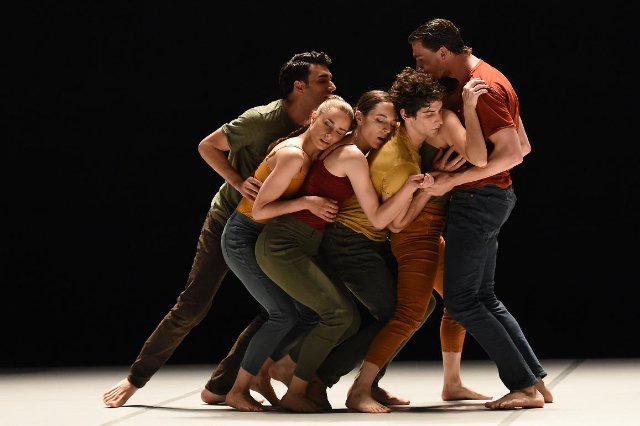 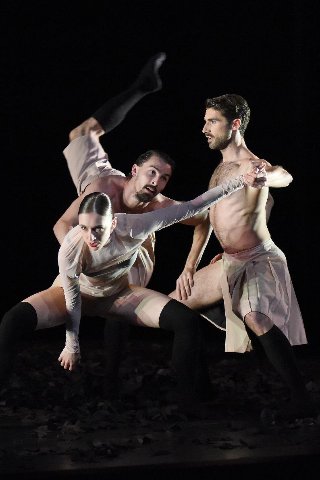 It was an absolute delight to experience the guest appearance of the Gauthier Dance Company from Stuttgart, Germany, at the Berliner Festspiele. This young dynamic ensemble of sixteen wonderful dancers was founded in 2007 by musician, choreographer and foremost dancer Eric Gauthier. Within a few years the company rose to international fame besides becoming one of the most successful contemporary dance companies in Germany.

In Berlin the ensemble performed with Classy Classics five of their eye-catching works named Decadance, Orchestra of Wolves, Herman Schmerman Duet, Aeffi, and Malasangre.  The company  had inaugurated this sequence when it successfully opened with it  their 3rd Colours International Dance Festival at Theaterhaus, Stuttgart, in June 2019.

The week of July 13 Berkshire audiences will have the opportunity to experience the company at Jacob's Pillow.

Impeccably danced, the ensemble won the audience over immediately in its group performance of Decadance by Ohad Naharin, star choreographer of the Batsheva Dance Company in Tel Aviv, Israel. It coninued with a funny piece, a mini comedy really,  by Eric Gauthier called Orchestra of Wolves. Since its debut in 2009 it has delighted audiences with its mock fight between the wolves and their conductor. Cayetano de Soto's Malasangre paid hommage to tormented Cuban singer, La Lupe, with a feverishly danced revue, a whirlwind of a dance piece. Bruno Andrade and Nicholas Losada could shine in William Forsythe's  pas de deux, the  Herman Schmerman Duet, a work that the choreographer does not often permit to have shown by other companies.

Aeffi, a solowork, danced forcefully and amazingly by Theophilus Vesely was choreographed by Marco Goecke, who became the company's artist in residence in 2019.  It turned out to be the strongest work of the evening.

Eric Gauthier, Artistic Director and Founder of the company, introduced the evening and his ensemble in a most cheerful and entertaining manner. It is easy to see, how he led the group to almost instant stardom, and, that he is able to forge co-operations with internationally renowned choreographers.  Besides artistic dominance, Gauthier also participates actively in supporting social causes, for example, he is a member of the Alzheimer Foundation and has other social engagements.    Classy all the way!