Bad Boy With a Sweet Voice 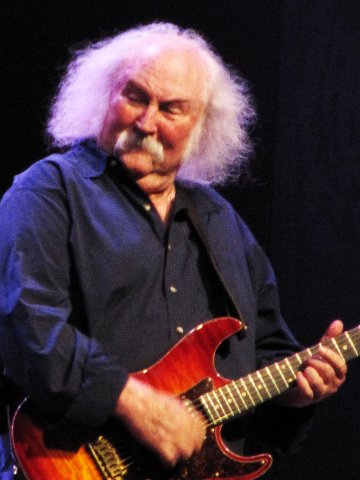 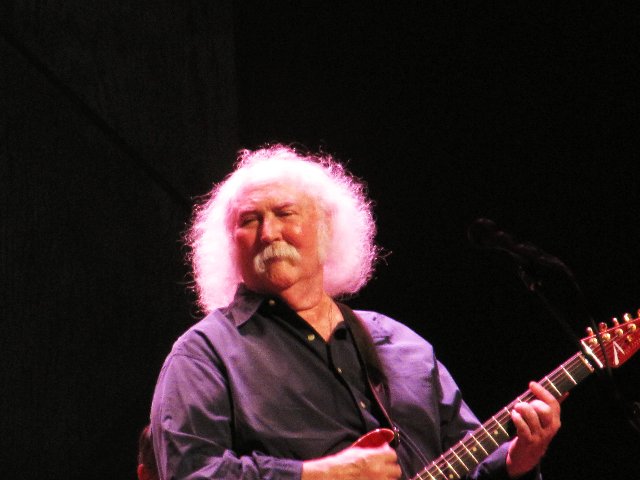 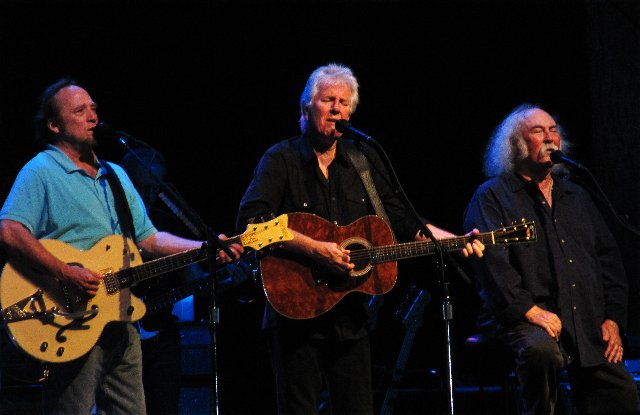 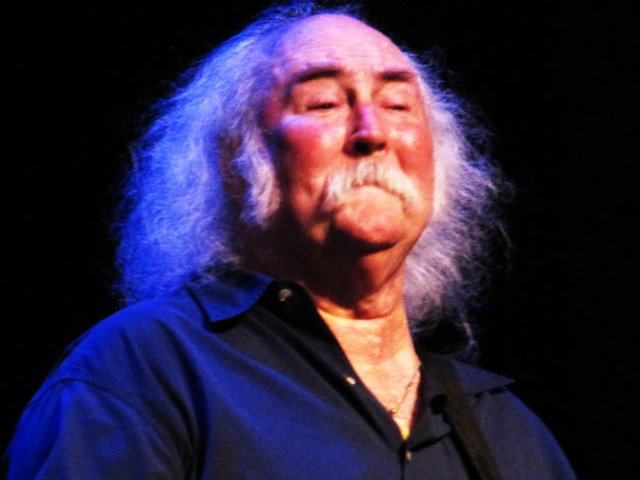 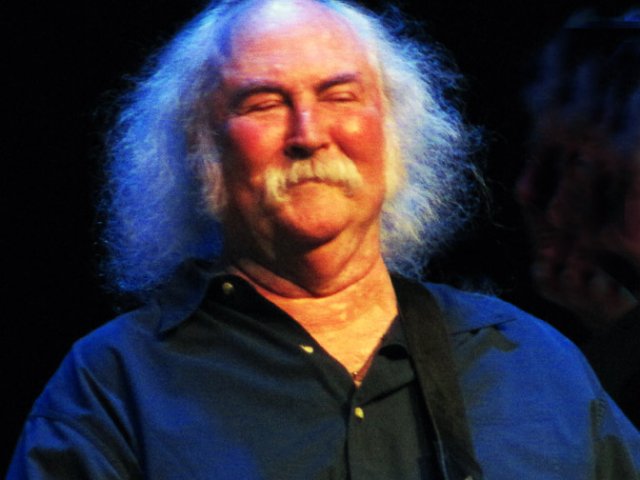 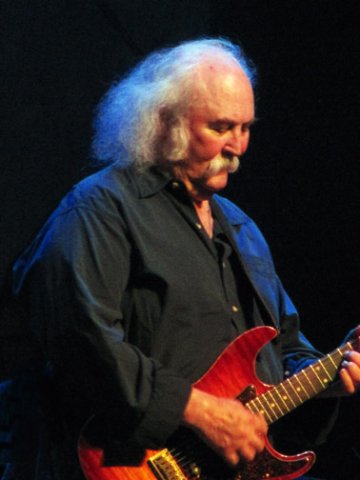 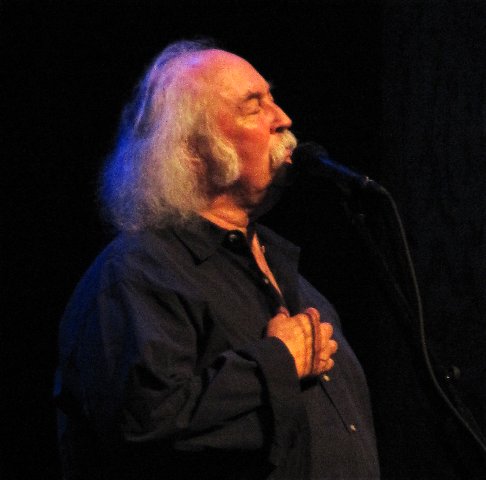 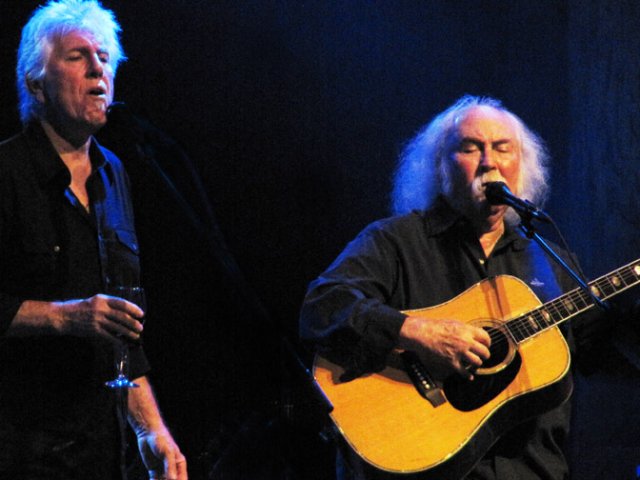 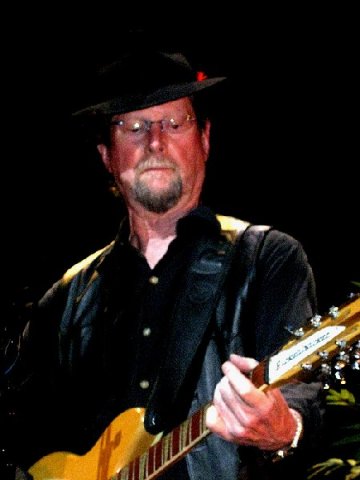 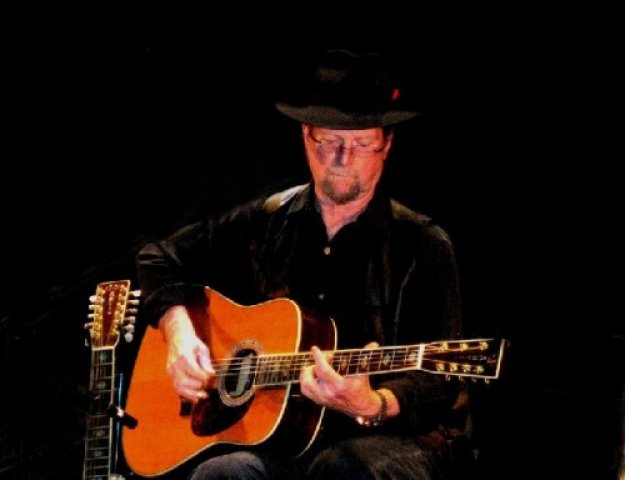 Crosby and McQuinn formed The Byrds.

Complex and abrasive, not on speaking terms with many he performed with, David Crosby, a bad boy with a sweet voice is dead at 81.

His own worst enemy, Crosby struggled with addiction, a prison stint which helped him to get straight and a cornucopia of health issues and surgeries.

A flat out stoner he had the voice of an angel particularly in harmony with groups he helped to found, The Byrds, and Crosby, Stills and Nash and sometimes Young.

I got to cover him twice; early and late.

The Yankee Stadium concert was a mega event with multiple acts. In that sense it was an early stadium gig. To attract a full house the promoters stacked the bill with an odd mix of acts. They included: Ray Charles, the headliner, Little Stevie Wonder, Jerry Butler, The Beach Boys, The Byrds, the Cowsills, The Gentry, The Guess Who, The Marvelettes and The McCoys.

The Byrds performed in the middle of that eclectic mashup.

The bandstand was staged in the midfield. With a press pass I was floating around on that hallowed ground looking out at the packed stadium.

Formed in LA in 1964 The Byrds featured Crosby, Gene Clark, and Roger (Jim) McQuinn. Originally folk performers they went electric with a smooth, harmonious sound that was dubbed folk rock. All too briefly they soared with hits “Turn Turn Turn” Dylan’s “Tambourine Man”and “Eight Miles High.” Crosby was fired because of artistic differences.

Most of the Sound Blast acts, the Cowsills, really, inspired apathy. That’s a common festival format syndrome, here, the more so as the promoters didn’t know what they were doing. You couldn’t wait for a set to end in order the clear the stage for something better.

The Byrds came on more or less mid bill leading up to a climax of Stevie Wonder and Ray Charles.

They came out of the dugout striding to the stage carrying their instruments. Crosby walked by looking elfish with a poncho style cape. With flowing hair and stash he was the essence of counterculture cool. That was the persona that Dennis Hopper conveyed in the 1969 cult classic “Easy Rider.”

Crosby could have played himself as he aspired to a Hollywood career before taking up music.

It was long ago and far away but I recall being enthralled by their too brief set of hits.

With all those useless opening acts the promoters were anxious to cut things short to make room for Ray Charles. Famously, Wonder ignored orders to cut his set. Burly security guys came out and literally picked him up and dragged him off stage. On harmonica he continued to toot “Fingertips” as the crowd went wild.

After that, blind leading the blind so to speak, Ray Charles was a letdown.

The debut album Crosby Stills and Nash was released in 1969 on Atlantic Records. It had two hits “Marrakesh Express” and “Suite: Judy Blue Eyes.” The album peaked at number six but went on to notch four million in sales.

Their performance that summer at Woodstock, only their second live gig, was a much anticipated highlight. For the “live” album the group famously reworked their tracks.

Berkshire fans will remember Crosby’s appearance with Stills and Nash at Tanglewood.

Crosby commented that “When we go on tour each year we discuss, not argue or debate, which Neil Young song to perform. Each time it’s different.” That night we heard “Long May You Run.”

The Tanglewood set included “Woodstock” “Military Madness” “Long Time Gone” “Bluebird” (Buffalo Springfield) “Just a Song Before I Go” “Southern Cross” “In Your Name” (a new song by Nash) “Long May You Run” (Neil Young) “Déjà Vu” “Wooden Ships.” There was a fifteen minute break and then the second set: “Helplessly Hoping” “Norwegian Wood” (Beatles) “Midnight Rider” (Allman Brothers) “Ruby Tuesday” (Stones) “ Peace is Not a Lot to Ask” “Guinevere” “Delta” “Our House” “Behind Blue Eyes” (The Who) “Almost Cut My Hair” “Love the One You’re With”  and “For What It's Worth” (Buffalo Springfield).

Crosby, who made occasional profane outbursts exclaimed “If we played every song we ever recorded we’d be here for a fucking year.” In an upbeat mood he invited the audience to sing along with “Our House.”

That was thirteen years ago but it seems like yesterday.