Awake at the Barrow Group 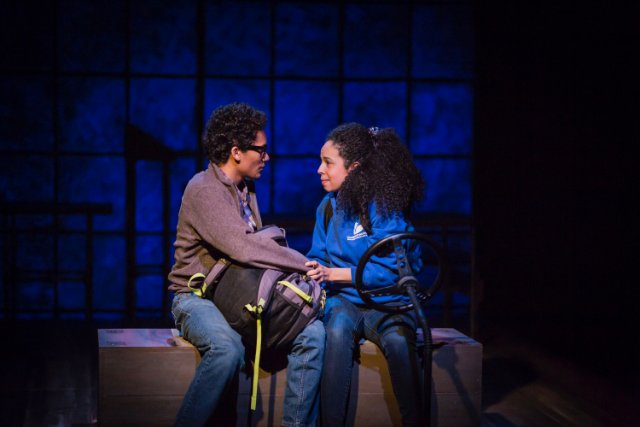 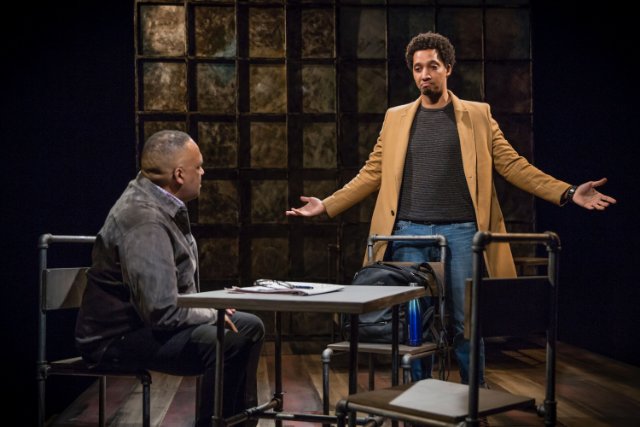 K. LorrelManning and Eddie K. Robinson in a surprise interview 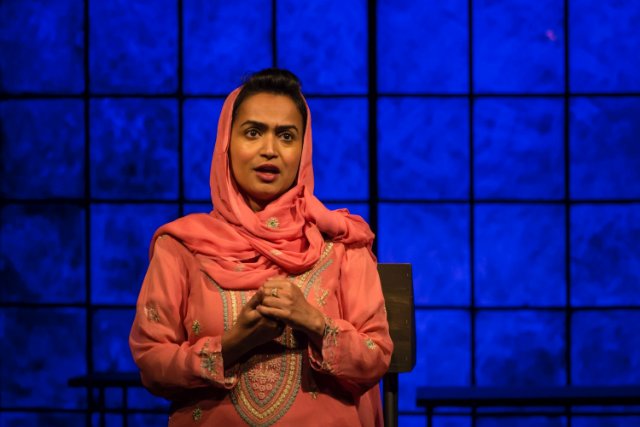 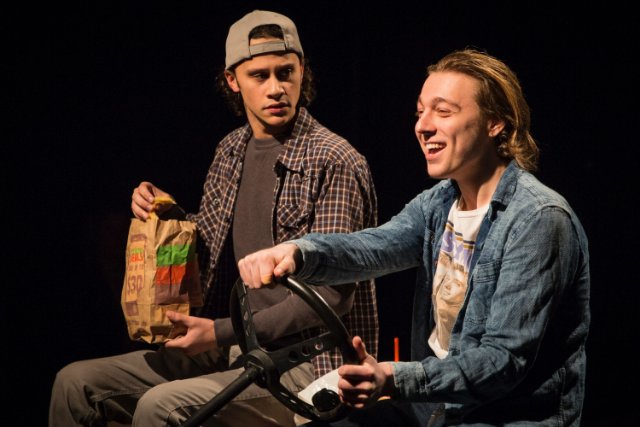 Trey Santiago-Hudson and Vinny Baierle on their way tp shoot up a school. We are as edgy as they are. 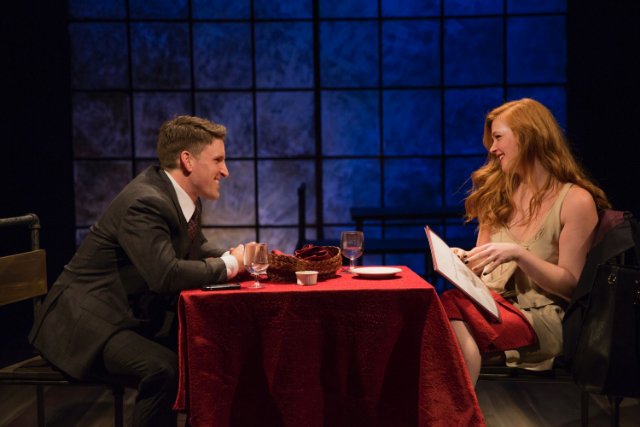 Garen McRoberts and Anna Russell in a dinner from hell with a surprise ending. 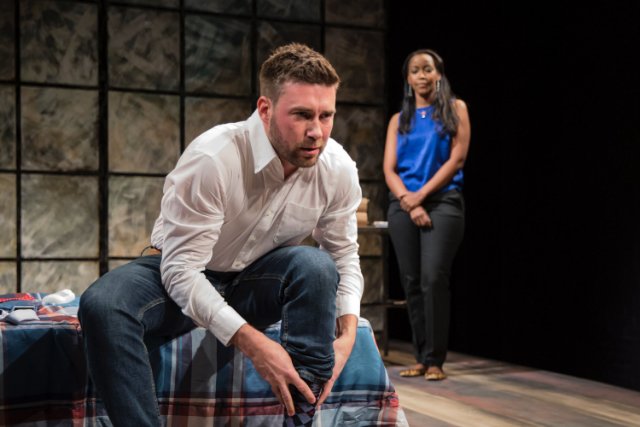 Michael Giese and Madeleine Mfuru. Love does not overcome all the issues for a mixed race couple. 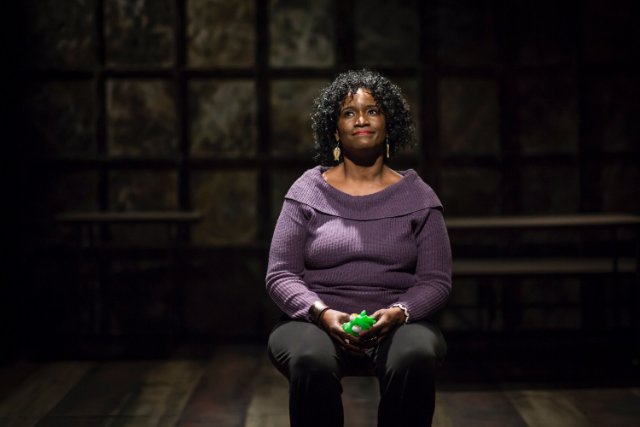 Sandra Parris is moving in AWAKE

The Barrow Group at the Theater Building has brought us a compelling and meaningful staging of K. Lorrel Manning's Awake.

K. Lorrel Manning has created a triumphant piece which shakes sensibilities, upturns stereotypes and makes us smile at the sheer conundrum of being human. This is an entertaining, truly natural, smoothly written and directed script . Nine skits with fifteen players are like leaves in the book of everyday America's s social and political issues as they inhabit our lives.

We enter into the lives of fellow Americans as they confront frightening realities and contradictions in  everyday lives. Run-away teens, brother and sister,Luka Kain, Anna Roshelle Diaz, are driving to Canada, running away from home. Their mother has already been taken away by immigration authorities. She has not been heard from for weeks. They fear it is only a matter of time that they will be picked up. Yet they are just kids terrified and unsure as to what to do because in reality they no longer have a home. A minister,K. Lorrel Manning, newly elected to the city council, is awkwardly confronted by a young man in a sandwich shop who questions his implicit rejection of gay church members. A young, very much in love, interracial couple, Michael Giese snd Madeleine Mfuru, are cheerfully getting ready for a family gathering when she hears his uncle make a racial slur on the telephone.

What happens on a date for two white rising junior executives, Garren McRoberts and Anna Russell, at an upscale restaurant when the gentleman becomes pejorative and vulgar about the lady's African American co-worker and black people generally?

One person monologues are well placed in the drama. Sanda Parris as Jennifer, a black woman trying to participate in a film club to which she has been invited by a white friend, is abandoned to her anger by tokenism and isolation. Jose Edwardo Ramos  gives us the moving confession of a policeman who has killed a black woman in the line of duty. Nandita Chandra grips our attention with a soul searching speech delivered upon the receipt of a community service award.

Each piece, though fully explored, leaves us with where do we go from here? Does life go on “as usual” or are predicaments simply part of the usual dilemmas of living with the unresolved? We can identify with these characters. They are us, our friends, and colleagues. It is easy to know the answers, but have we really explored the questions. And that is what this production asks us to do.

Writer/director K. Lorrel Manning says of this work; “Awake is not meant to offer solutions but to inspire self-reflection, much needed conversation and hopefully a call to action." Happy listening, reflecting and talking.