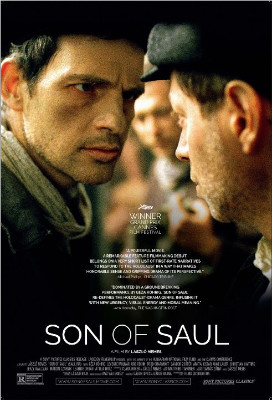 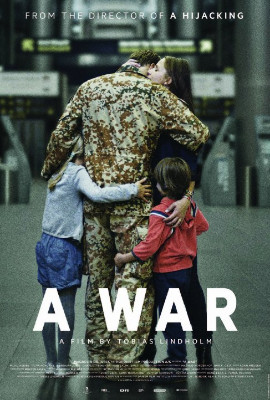 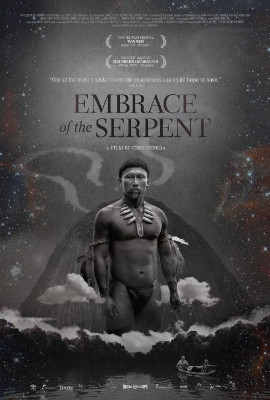 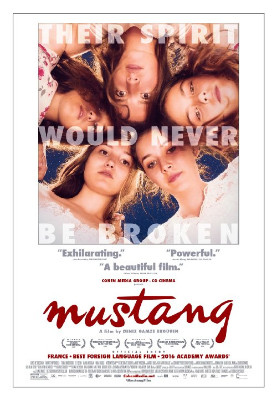 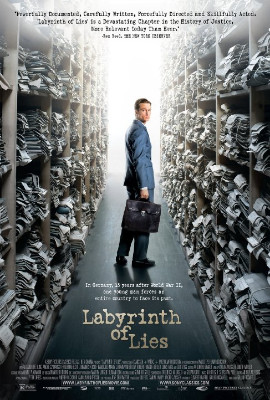 With the 2016 Oscar nominations now announced we are in the dark, same as the general public as to which Foreign films will take home that coveted gold covered Oscar’s statuette for Best Foreign Language Film.

One thing we do know for sure is the 27th Palm Springs International Film Festival (PSIFF) screened nine foreign language films and held panel discussions with all nine directors over the eleven days that saw over 135,000 film fanatics and film junkies from all across the country – and even a few from foreign countries – descend on Palm Springs. Such is the   power of film and a quality, well-run, film festival.

This year the festival screened 175 films from 50 plus countries. The Best Foreign Language Film of the Year was seen right here in Palm Springs. The eventual Oscar Winner will accept the award at the 88th Oscar ceremonies that will be televised on February 28th on ABC-TV.

The Oscar competition is always full of surprises in all categories. Just when one thinks they have handicapped the nominees correctly, along comes the winner from out of the blue. With that said, this film critic is sticking his neck out once more.

The PSIFF festival screened five films at their festival which have now become the just- announced final Oscar nominees: “Embrace of the Serpent” (Colombia), “Mustang” (France), “Son of Saul” (Hungary), “Theeb” (Jordan) and “A War” (Denmark).

“Embrace of the Serpent” directed by four-time Oscar nominee Ciro Guerra, is a visual odyssey into the charting of deep incursions by Western explorers in the Amazon jungle over the years. The film shot in black and white is striking in its clarity of what can happen to indigenous people when confronted with western society and its values. It is Colombia’s Official 2016 Oscar Submission.

“Mustang”, written and directed by Turkish-born Deniz Gamez Erguven, who was raised and resides in France, is set in a Black Sea village where female sexuality is repressed and where five spirited Turkish sisters are imprisoned in their own home until suitable marriages can be arranged. The sisters range in age from 13 to 20 years. Boldly and slyly the girls rebel in this somewhat distressing but comedic take on how old and traditional ways continue to bump heads with the 21st century secular world.

Director Erguven has made a ‘dilemma film’ that cleverly and honestly challenges the social and religious tenets that confront more than 1.5 billion people around the world. In many comedy film stories, once the laughter fades and the sensitive subject matter bubbles to the surface, one may see things in a different light.

“Labyrinth of Lies”, is Germany’s official entry to the 2016 Oscars. It’s a powerful film set in Frankfurt in the late 1950’s and is based on true events. The story follows an ambitious, young prosecutor’s obsession to bring former Nazis to justice, and open his country’s eyes to the atrocities they want to forget. This is the kind of film that Germany does so well. Expiating a country’s sins is not accomplished overnight. It takes years.

The German film industry has a winning track record of producing solidly written and introspective films over the last decade, and this film is no exception.   It won the PSIFF Audience Favorite Award.

“A War” is Denmark’s Official entry. Intelligently written and directed by Tobias Lindholm, this modern day military saga is an intense, ripped from today’s headlines, of how people – both civilian and military – react under extreme pressure. In war conditions, choices made are often a matter of life and death for all participants; especially in what the world now refers to as “collateral damage” – meaning innocent civilians.

Writer/Director Lindholm delivers a compelling film for audiences to mull over when it comes to addressing one of the oldest of the planet’s scourges – war waged by humans on one another.

“Theeb”, is Jordan’s Official Oscar Entry. This beautiful photographed adventure film set in the Arabian Desert during WW I echoes some story elements from the 1962 Academy Award-winning film “Laurence of Arabia, directed by the great British filmmaker David Lean.

Co-written and directed by first-time Jordanian feature filmmaker Naji Abu Nowar, “Theeb” is an action and rite of passage film involving Theeb, a young Bedouin boy, a secret British Army assignment, Ottoman mercenaries, and the creation of the country that will later become known as Saudi Arabia.

It’s an ambitious film set in 1916 that hit’s the mark on the elements and customs of Bedouin tribal life. Director Abu Nowar spent months living with Bedouin tribes in order to better understand the culture and the people.

“Son of Saul” is Hungary’s Official Oscar Submission and the buzz on the street says it’s a strong candidate to take home the Oscar.

“Son of Saul” co-written and directed by Laszlo Nemes is a very powerful and disturbing story of the Holocaust. It also is another first feature film by a festival filmmaker. According to Nemes, this story has been incubating for almost eight years in his mind. The story focuses on the character Saul, a ‘Sonderkommando’ who is himself an inmate of the infamous Nazi Auschwitz death camp.

Saul is forced to work emptying the transport trains, herding new arrivals into the ‘showers’, dragging dead bodies into the crematorium afterwards and cleaning up the mess. When he sees the body of a boy that he thinks might be his son, he becomes obsessed with obtaining a Jewish burial for the child. The story is so potent and filled with so much emotion, audience members failed to vote for the film as the Best Film and Audience Favorite of this years’ festival, despite all the Oscar talk about its being the favorite to win the coveted statuette.

Remember what I said earlier about trying to predict the winner? That’s a fool’s game and is fraught with disappointment. Oh, what the heck. I’m voting for “Labyrinth of Lies” as Best Foreign Film with “Son of Saul” as the alternate.

But, you can select your winner and see how you fared on February 28th by watching the telecast on ABC-TV.