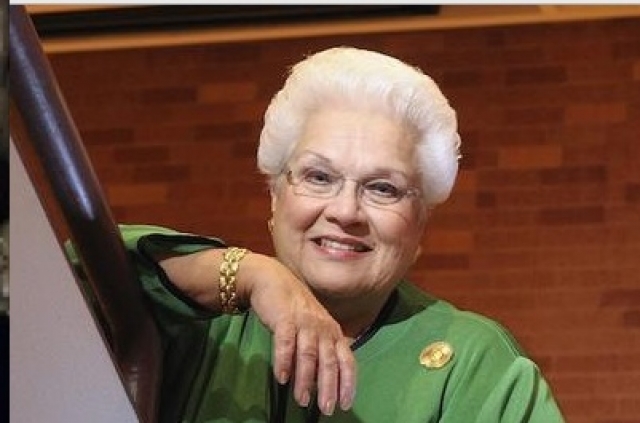 Marilyn Horne, the song will continue, no matter what! 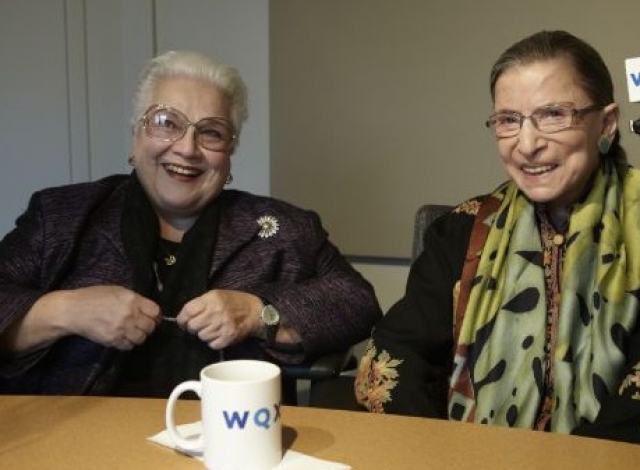 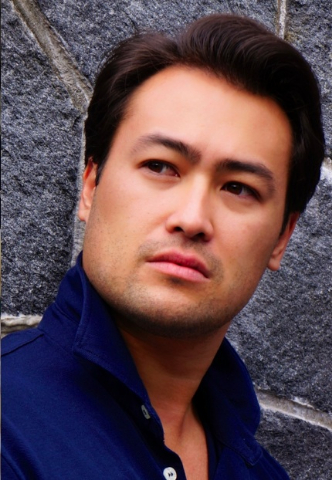 Eugene Villanueva. No one has more fun with Hugo Wolf 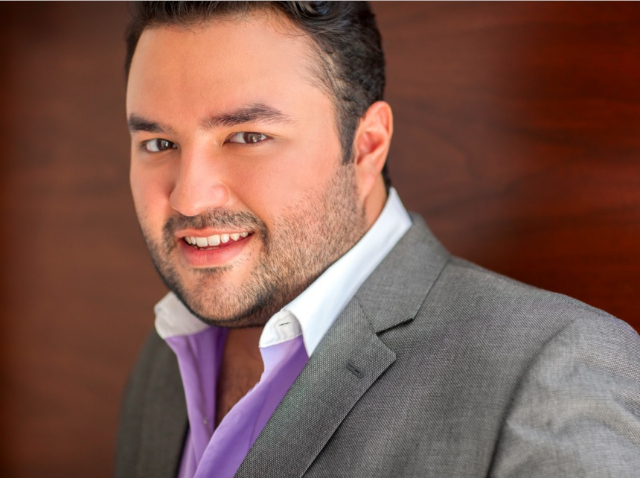 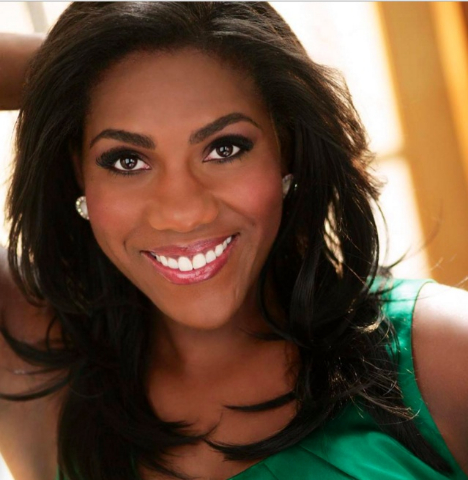 J'Nai Bridges has got rhythm. 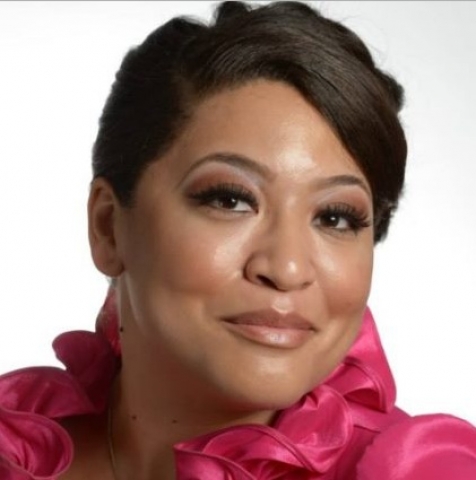 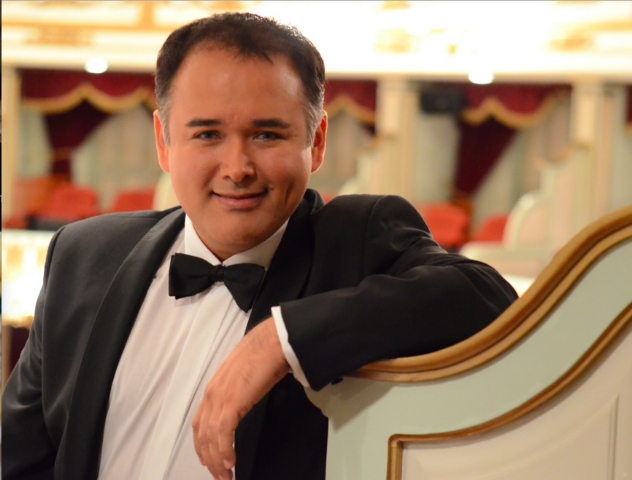 Javier Camareno. Impeccable technique, soaring lines, great beauty of note. The world would be poorer without his voice.

Marilyn Horne, high priestess of the art of song and clearly of all the arts, could not take to the stage at Zankel Hall in Carnegie Hall without noting the world in which she found herself. She does not march any more, or walk well, but her heart was with women across the country who stood up to say that they would not have their fundamental rights breached. Horne noted that Daniel Barenboim had written an open letter to the current US administration about the arts. She had not made up her mind what she was going to do, but she was going to do something. Marilyn Horne will do something helpful, because that is her mode.

Her contribution to the singing arts is crucial to their survival. This week is no exception as she continues her crusade to make sure that arts survive as the heartbeat of our society.

Concluding her week at Carnegie with a concert by four emerging singers, she topped it all off with the incomparable tenor, Javier Camareno. Camareno is one of three tenors who has sung encores at the Metropolitan Opera. He first caught our attention in Zurich. Caught is not quite the word.   He electrifies us with his voice.  He was accompanied by Gerald Martin Moore who is everywhere on the musical horizon.  He works with young singers at the Metropolitan Opera and the Curtis Institute.  A specialist in decorations, he also assists conductors.

As you listen to these artists, older and the young, who have put so much time in perfecting their technique and then infusing it with meaning and suggestion, the argument for music is made.

Baritone Eugene Villanueva opened with some seldom heard songs by Johannes Brahms.  Dialogue between a village boy who does not want ro ruin a girl's reputation, and the girl, who says their love is strong as steel was a set up for the Hugo Wolf songs that followed.  Singing Wolf, Villanueva seemed to forget himself and become magically intertwined with the drama.   A ratcatcher catches children too with his music.  A traditional hymn breaks free from prayer in the second verse.  Villanueva was charming as a poet who is visited by a critic.  His toes lifted, his arms akimbo, Villanueva teased and rollicked his way through Farewell.  He rebuffs comments about the size of his nose, and boots the critic down the stairs.  Warren Jones at the piano had as much fun as the singer did.

Ken Noda at the piano solo delighted in the introduction to Joaquin Turina songs.  Tenor Mario Chang has a textured voice which is comfortably large and which he can send up and down with dramatic ease.  His dramatic and vocal range were on display in Paolo Tosti, Giuseppe Verdi and Miguel Sandoval.

J'nai Bridges, a glamorous mezzo dressed in sea green, slithering in her mermaid's tail of a skirt and gesturing in long green sleeves cut quite a figure.  She is the talk of the town in contemporary opera and also Andrea Chenier.  Michelle Bradley sang Richard Strauss who composed so well for the voice that he is always among the program choices.  Valeriya Polunia captured Strauss' harmonic richness.

Horne’s plea for a place in the sun for the arts and Camareno’s concluding songs, bracketing this program,  were irresistible for any Congressperson listening.