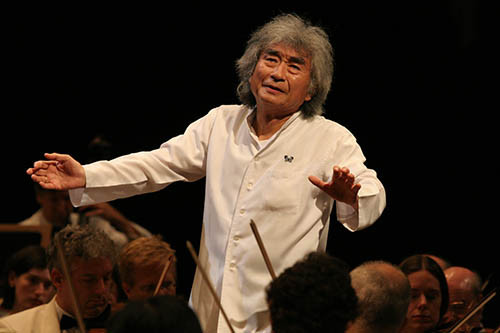 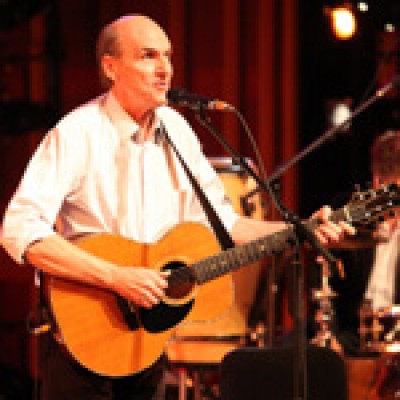 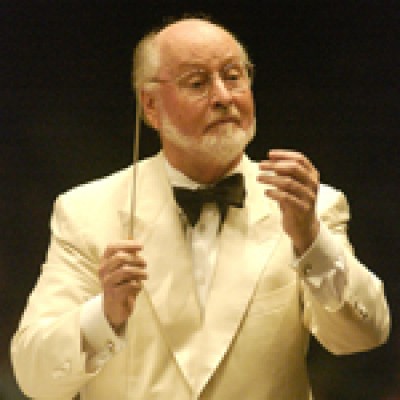 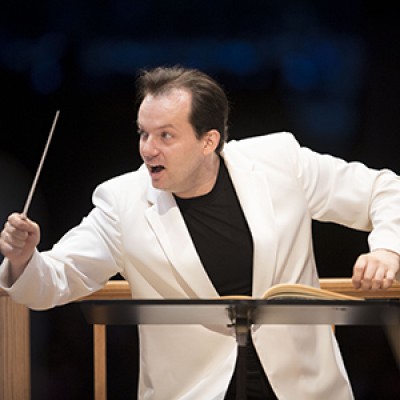 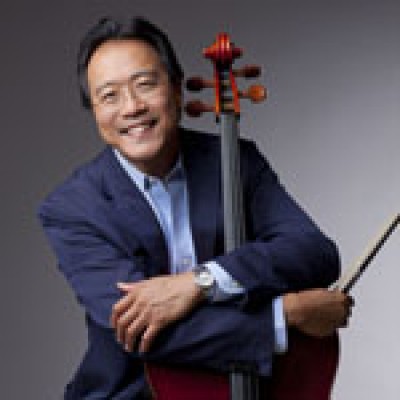 The 2016 Tanglewood Season goes into full-swing this Sunday, January 24th, when the Box Office opens at 10am (EST) for ticket sales. Visit www.tanglewood.org or call 1-888-266-1200 to purchase tickets. Many programs sell-out immediately (James Taylor). The earlier you reserve your tickets, either indoor or the lawn, the better chance you will have to enjoy the concert in the seats of your choice.

This years season begins on June 19th with Brian Wilson of the Beach Boys performing 'Pet Sounds', which is considered one of the top ten albums in rock music history. James Taylor and his All-Star Band return with two concerts, one on July 3rd, followed by the July 4th show, which is bound to sell-out. Celebrated trumpeter, Chris Botti performs on June 24th followed by Garrison Keillor and the Prairie Home Companion on June 25th. (This may be Garrison Keillor's last show at Tanglewood before his proposed retirement)

These are just a few of the offerings at Tanglewood 2016

Isn't it time to order tickets?