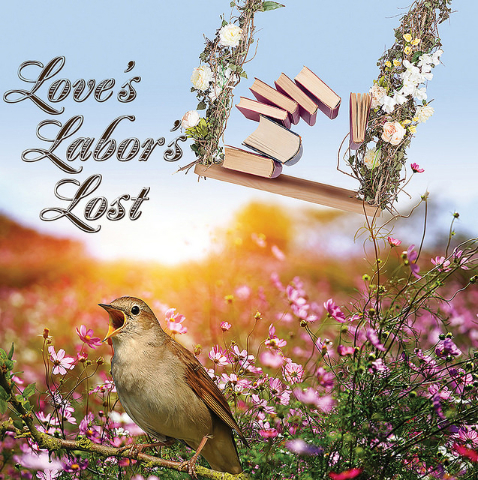 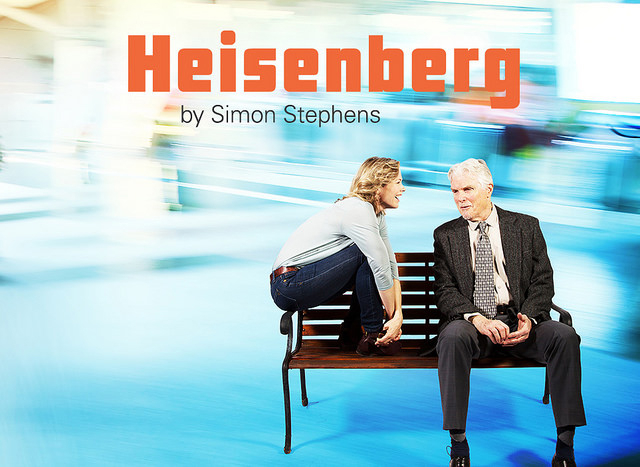 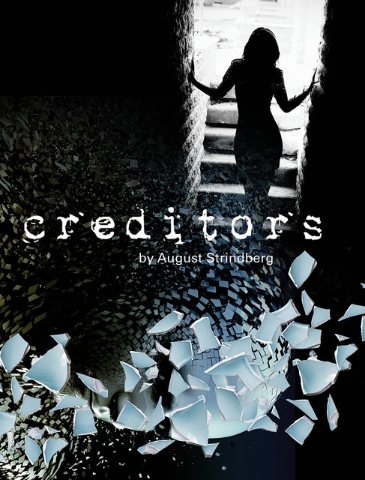 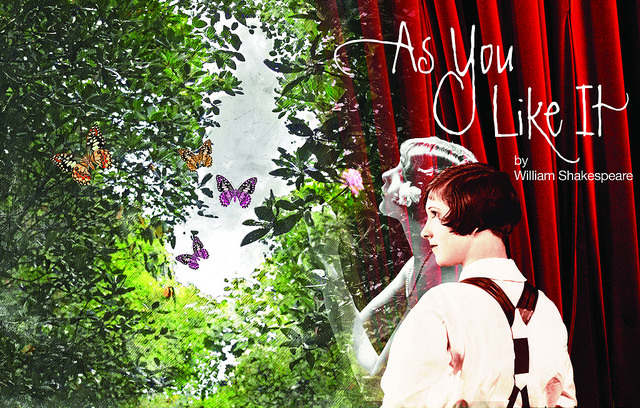 “We couldn’t be more thrilled with our lineup for the 2018 Season," said Artistic Director Allyn Burrows. "From stirring stories to sublime surprises, from gut punches to tender kisses, from raging battles to quiet moments, we’ve an array of programming that is sure to delight and deliver!"

The Roman Garden Theatre, inaugurated in 2017 for Shakespeare & Company's production of The Tempest, will be re-configured for the production of As You Like It. Located adjacent to the Tina Packer Playhouse, the Roman Garden Theatre is an intimate outdoor performance space with comfortable bench and chair seating. All other performances take place in the Tina Packer Playhouse and the Elayne P. Bernstein Theatre; and at The Dell at the Mount, Edith Wharton’s Home.

In the New England premiere of this touching comedy, playwright Carey Crim shows us with a deft hand that we are never too old to suddenly know ourselves through chance intersection with former strangers in unlikely circumstances. Angus, Abigail, and Ollie are resigned to having it all figured out, until they aren't, leaving hope for us all as they turn the past on its ear. Regge Life returns to the Company after directing last season's hit show God of Carnage.

A gripping tale of blind ambition and nefarious plotting by two of Shakespeare's most notorious anti-heroes, Macbeth is a deliciously shadowy thrill ride. When yearning and imagination collide in the darkest recesses of a passionate mind, there may be blood. If victims fall in the consumption of power, the conscience can devour itself from within. Peace and sleep do not come without a reckoning. Such is the eternal and towering reminder of this stunning classic directed by Obie Award winner Melia Bensussen.

Inhabiting another's mind proves to be the psychological chess match August Strindberg once again masters in this stunning translation by John Whiting Award recipient David Greig. Strindberg called Creditors his most mature work, and in this riveting version the emotional landscape is littered with debt. The cost of love runs deep for these three characters, and if everyone owes something to someone, who can really call themselves a creditor? Nicole Ricciardi rejoins the Company for another season after directing last season's critically acclaimed 4000 Miles.

A spoof of those who try to shun love and life, Love’s Labor’s Lost is full of witty wordplay, hilarious mishaps, and riotous comedy. The Dell is the perfect setting for this sweet coming-of-age story, with its host of delightful characters and sparkling depiction of young love.

Like the Roaring Twenties did for this country, the Forest of Arden represented a world of possibilities for young Rosalind. Our brilliant adventuress escapes a threatening world of suppression, even death, and her exile represents a dramatic break between past and future as she traverses the forest and the prospect of new horizons. Menace gives way to hope, re-invention, poetry, and love, cooked up with a big dose of hilarious comedy! Join us at sunset in the Roman Garden Theatre for this madcap romantic comedy that is sure to steal your heart and lift your spirits.

Alex and Georgie are the very improbable couple at the center of this exploration of love against odds and reason. When they stumble into each others lives on a bench in London, real questions are raised that defy physics and simple explanation are raised. Tony-Award winning playwright Simon Stephens, who penned the Broadway-hit The Curious Incident of the Dog in the Night-Time, presents a refreshing look into just how unpredictable life can be, especially when examined closely! Founding Artistic Director Tina Packer directs this contemporary comedy in her namesake theatre.

"A wonderful Hamlet on his way to becoming a great one" is how Cal describes his deceased lover, Andre when Katherine, Andre's mother, shows up unexpectedly on his doorstep. In this funny and moving piece, Tony Award-winning playwright Terrence McNally's sharp dialogue illustrates how reconciling loss and transgression can reveal the enduring nature of love.

HIR, a darkly uproarious comedy, tells the story of a son coming back from the military to find his family turned completely upside down. Playwright Taylor Mac, exploring what is being ignored in the world, confronts social expectations head on in this wildly refreshing tale of progressive responsibility. When it comes to family, sometimes you just have to figure it out.

Tickets
FLEXpasses, offering 35% off regular ticket prices, ability to book shows and seats one week earlier than the general public, and a waiver of the exchange fees, are on sale now. Single tickets for the 2018 performance season go on sale to members and groups on February 21, to FLEXpass holders on February 28, and to the general public on March 7.

Gala
The 2018 Gala will be held Saturday, June 30. The evening will honor Trustee Michael A. Miller and his 25 years of dedication to Shakespeare & Company. The evening will include a festive cocktail reception followed by special performances from musicians of the Grammy Award-winning Silk Road Ensemble and Shakespeare & Company artists. After the performance, guests will be escorted to the tented courtyard for an elegant dinner, and a night of dancing with DJ BF
Back to Front Page Section Home