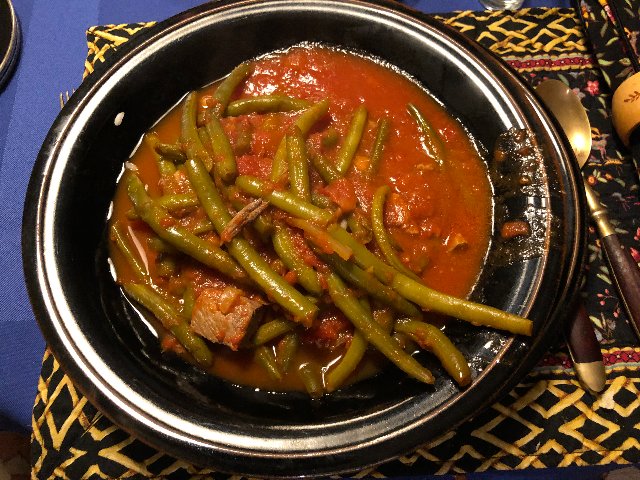 Plated a one dish dinner. 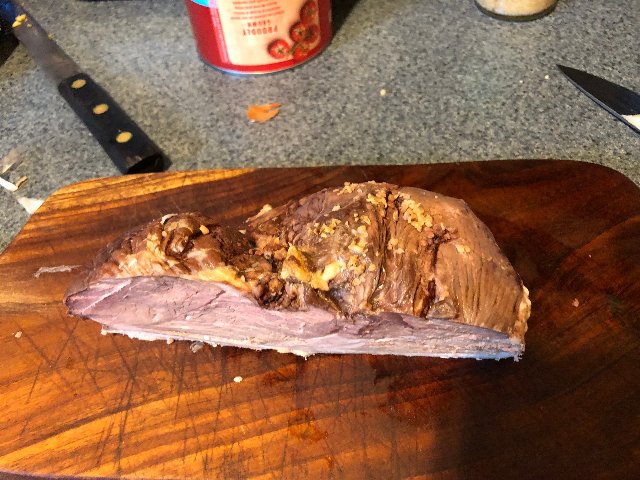 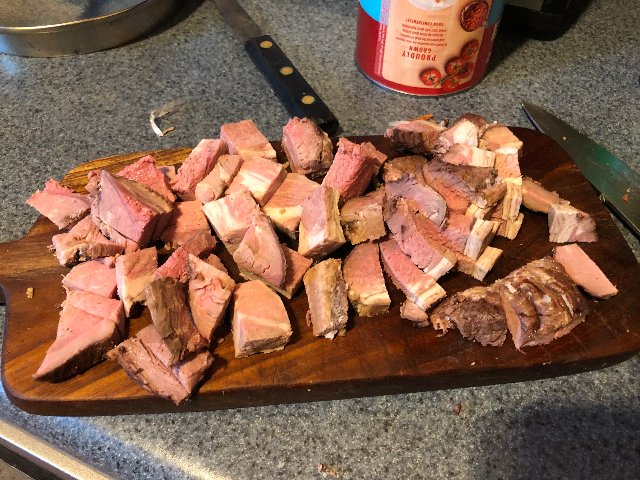 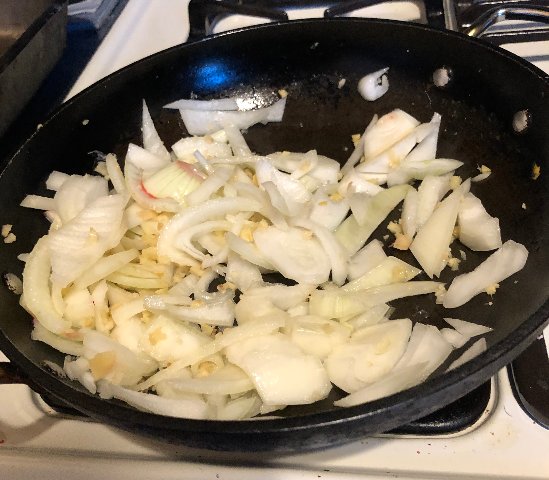 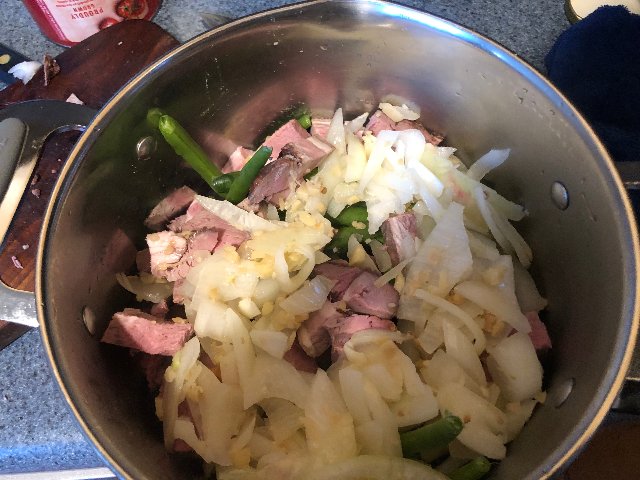 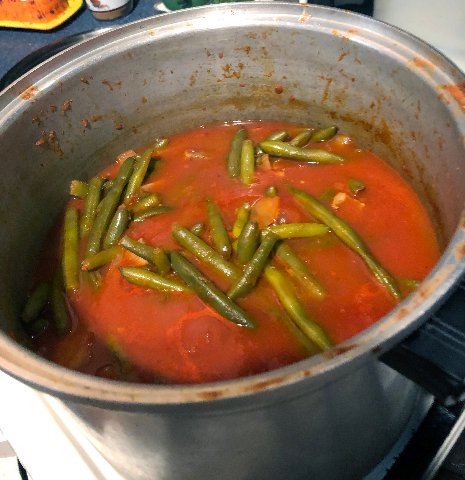 Cooked slow for two and a half hours.

Living on Fort Hill in the late 1960s we were pretty much broke.

Now and then, as a special treat. we bundled into a short and split for the South End.

On Washington Street, under the El, near Harry the Greeks, was the Red Fez.

It was a destination for great cheap Arab style food.

That was the neighborhood for Lebanese people.

The most famous of which was the poet and artist Kahlil Gibran.

He was just another ethnic Bostonian generally ignored by the MFA.

Recently, some of us have been sharing memories of the fabulous Fez.

Guys like Roger from LA, Jimmy Midnight in Maine, and Arthur Yanoff from Great Borrington.

The Fez had been reconfigured as a yuppie joint like all of the once funky South End.

One of the dishes I most enjoyed was Fasolya/ Loonya.

That translates as Arabic style string beans with lamb.

Recently, we bought a boneless lamb roast on sale at Big Y.

We had a couple of great meals with a port wine/ mushroom gravy and roasted potatoes.

Rather than more of the same I opted to replicate the Fez.

That entailed the following ingredients:

Lamb, cubed, a couple of cups.

(You can use any protein but lamb is traditional)

Green Beans. I opted for a two pound bag, washed and trimmed.

A couple of onions, chopped.

Lots of minced garlic, to which I added ginger, what the heck.

You can add spices and stuff but I went plain. A crushed bay leaf is nice.

Parsley, cilantro as a garnish at the table but I didn’t.

Two cans of tomato. I went with crushed. Fresh are great but it’s wintah.

Other than cherries we never buy tamatahs in the wintah.

With olive oil we cooked down the onion, garlic, and ginger.

This was added to a large pot.

Then we threw in the diced lamb, beans and tomato.

Put it on low and simmered for two and a half hours.

The beans were super tender but not mushy.

The lamb gave flavor to the sauce.

That was served in a bowl over rice.

The one dish meal was a home run.

We made enough for more tonight.

This is a super simple recipe with endless variations.

Our version was no sodium and was low on spice.

But it was full of subtle flavor.

The sauce was awesome.

You could also serve it over pasta.

Take it from there.