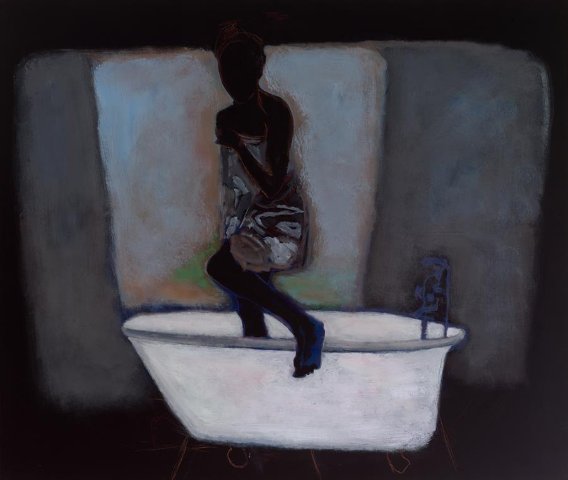 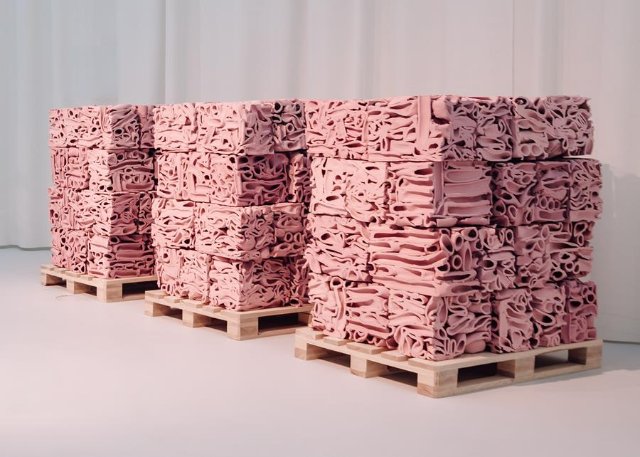 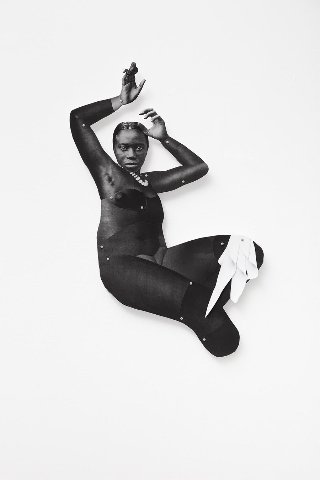 Featuring both emerging and more established artists living today, the exhibition presents 21st-century art from an unprecedented cross-section of artists living in Maine, the Canadian Maritimes, Greenland, Iceland, Norway, Faroe Islands, Finland, Sweden, and Denmark as well as Indigenous Nations throughout the region.

This happens through the way people living around the North Atlantic observe changes happening in their immediate surroundings and within themselves, at the same time as the notion of the North changes in people’s minds all around the world. Thinking about preconceived notions and the ingrained idea of the North being “up there” on the world map, we play with turning things on their head in its title, Down ?orth, and visual identity. In Maine, you will typically say “headed downeast” when you are referring the stretch of coastline along Washington and Hancock counties, including Bar Harbor, Machias, Jonesport, and Eastport. However, originally “downeast” was a sailing term referring to the direction sailing ships traveled to get here from Boston, meaning downwind and to the east. In Icelandic folklore, the way to underworld is “north and down.” As in Maine, the Icelandic etymology originates at sea. A fisherman returning home after fishing caught strong wind carrying him to a foreign shore where he found the Devil, plugging away by a great fire. Managing to escape and finding his way back home he lived to tell the tale and ever since this phrase exists “norður og niður.” The Swedish phrase “ner till norr” is neither used in common language nor established as a saying. Using it will, in most cases, be a conscious act, a demonstrative way of shifting perspective and see the world in a new and different way.

Both separated and connected by oceans, the North Atlantic Triennial strengthens the bond between our state and the other nations as true partners in the North’s future—what happens in the Arctic Circle affects our state and the actions the State of Maine affect the Arctic Circle. This exhibition adopts the circumpolar north perspective to position the North as the center. To date, however, a platform dedicated exclusively to contemporary art by artists living and working in this expansive region does not exist.

Artists are modern-day explorers, investigating poignant themes and capitalizing on art’s emotional impact and narrative potential as a catalyst for change. Climate and environment changes, and a difficult history of colonization of indigenous groups, have generated new works of art that address a cascading series of social, economic, political, and environmental challenges throughout the region. Artists also confront the illusion of the North as a remote wilderness and challenge the romanticized illusion of an untouched land and its perceived homogeneity. The selected works, in all media, trace shared narratives in the field of contemporary art, reflecting novel affinities and chasms within societies and among nations in the region.