Bill W. and Dr. Bob at the Soho Playhouse

An AA Meeting On Stage 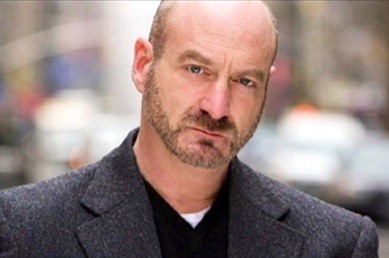 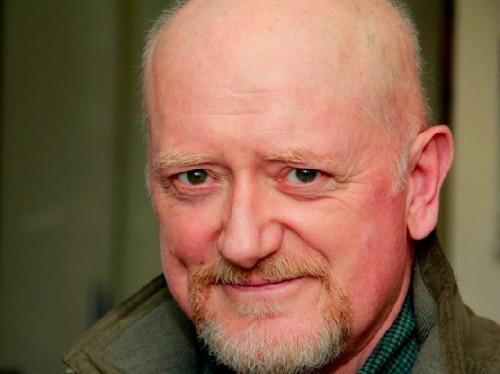 Steve Brady plays a physician who can’t stop drinking, even before surgery. 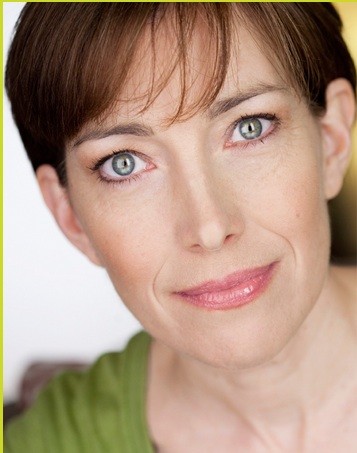 Denise Cormier as Lois almost gives up on her man. 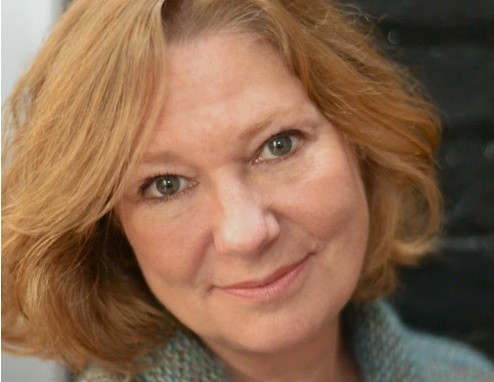 Deborah Hadwall continues to let strangers drag her drag her husband into the house at 2 am. 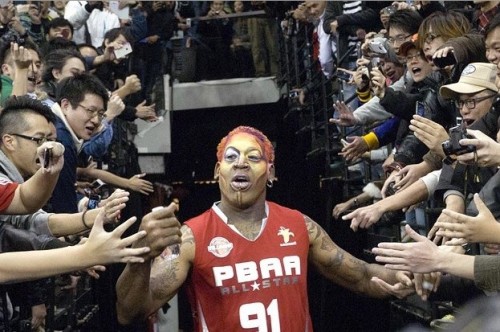 Dennis Rodman gets the message, for now.

In his first interview since entering an alcohol rehabilitation facility two weeks ago, former NBA star Dennis Rodman told CNN's Chris Cuomo that the reason he drinks is because he's bored.

He said he went to rehab because it "was a great time to come here to reflect and try to put myself at ease, at peace."

AA is big time now, but when it was formed almost a century ago, it teetered and tottered into the formation of meetings and the writing of the Big Book.  Some movements start with a few passionate advocates.  AA was a bit different, because the founders were both alcoholics. They could find no way to stop drinking.

Today AA has over 2,000,000 members worldwide, and has spawned affiliated self-help organizations for the family members of alcoholics and also for people with other addictions: sex, food, and drugs.

Dr. George Vaillant of Harvard Medical School did the first longitudinal studies on the disease. He found that joining AA gave alcoholics the most hope of successfully beating back addiction one day at the time.

The audience for Sam Shem and Janet Surrey’s play responded like insiders to inside jokes.  While alcoholism is hardly a laughable subject, there is much good humor in the rooms where meetings are held.  It is the kind of good humor practiced by humble people who poke fun only at themselves.  That Bill W. and Dr. Bob were able to do this is one secret of their success.

This is a message play.  It is entertaining theatre, but it travels the world hoping to enlighten and encourage.  Bruce Ward was first rate as Bill, whose promotional skills were finally turned from Wall Street to the program.  Steve Brady inhabiting Dr. Bob, showed just how difficult it is to put the bottle aside.  The rest of the cast, most of whom played afflicted spouses and acquaintances, were brilliant as they bounced off their seemingly incurable mates.  Denise Cormier portrayed the beleaguered Lois Wilson with a delicate bewilderment.  Deborah Hedwall, Dr. Bob’s wife, was a competent and exasperated teammate, who was getting tired of greeting a caller dragging her drunk husband home at 2 am.

The play engages people who are either afflicted or who have loved ones who are, on a primitive level.  To a broader audience, it may give a deeper feel for the only proven, successful method of beating back addiction. While the program is as flawed as any of the humans who make it up, it is also one of the few ways to get a grip and re-enter life.

At the very least, this production helps anyone who watches it to understand an almost incomprehensible phenomena. Watching Dennis Rodman don a dress, and seated next to a tyrant in North Korea made us wonder. Now he has answered the question by responding in the same way this play does.

A worthwhile and richly entertaining evening of theatre.