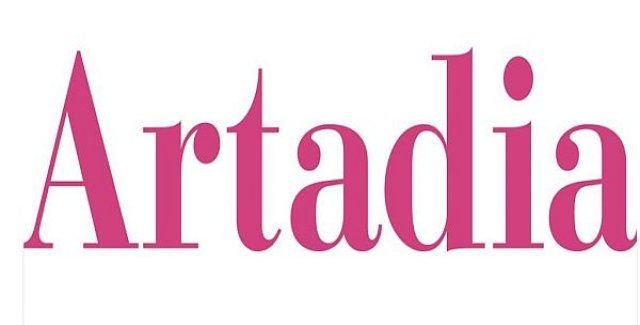 Artadia, a nonprofit grantmaker and nationwide community of visual artists, curators, and patrons, is thrilled to announce the addition of Boston as a program city to its annual cycle in 2022. In the years 2007-2014, Artadia funded 20 artists with impactful unrestricted grants in the greater Boston metropolitan area. After years of continued planning and establishing partnerships on the local level, Artadia is excited to once again recognize Boston as part of Artadia’s national network.

"Our return to Boston is a demonstration of seizing opportunity, timeliness, and responsiveness. We look forward to supporting the work of deserving artists once more and help seed the creativity that already exists in the larger Boston community." - Carolyn Ramo, Executive Director of Artadia.

“Artadia’s decision to reinstate the Boston Awards couldn’t have happened at a more necessary time. The city’s art community at the current moment is thriving with young, emerging, and established artists who are in need of a platform that would allow them the support, dialogue, and community of a larger national network. I am thrilled to have Artadia back in Boston.“ - Lucy Kim, 2014 Boston Artadia Awardee.

The 2022 Boston Artadia Awards will annually provide $10,000 in unrestricted funds to three visual artists living and working in the vibrant arts communities of Boston. The Artadia awards are designed to provide essential funding and recognition to artists at pivotal points in their careers, strengthen arts communities, and spur new levels of career achievement.

In addition to the grant itself, the three Awardees will have access to the Artadia Network, a support program designed to nurture strategic relationships and connect Awardees with a community of fellow artists and diverse cohort of professionals.

The application will be open August 15 - September 15, 2022. Additional details, including eligibility criteria and guidelines will be shared in the coming months.

The 2022 Boston Artadia Awards are generously supported by Liberty Specialty Markets, the Meraki Artist Award, an anonymous artist, as well as the Artadia Board of Directors, Artadia Council Members, and individual donors across the country.