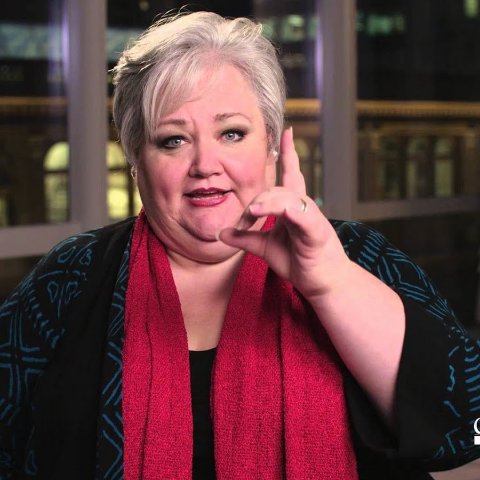 A veteran of regional theater with an impressive list of productions and world premiere credits around the country, Timothy Douglas has explored the work of writers such as August Wilson, Ayad Aktar, Rajiv Joseph and many others, and has told BIPOC-centered stories for more than two decades. Douglas’s directing work has been seen at the Kennedy Center, Cincinnati Playhouse, Yale Repertory Theater, Arena Stage and many others. In Boston he is a Distinguished Artist in Residence at Emerson College and has mounted works for Arts Emerson and Merrimack Repertory Theater.

Stephanie Blythe makes her role debut as the welcoming and supportive bar owner Kathy Hagen in Champion. A renowned opera singer and recitalist, Blythe is among the most highly respected artists of her generation. Her repertoire ranges from Handel to Wagner, and from German lieder to contemporary and classic American song. She has performed on many of the world's great stages including Carnegie Hall and the Metropolitan Opera in New York, Covent Garden and Paris National Opera in Europe, as well as San Francisco, Chicago and Seattle.

Champion is the story of boxer Emile Griffith, a welterweight prizefighter born in the U.S. Virgin Islands whose early life and career as a hat maker are upended when he is drawn into boxing. Living a double life as a married athlete and a closeted gay man, Griffith is taunted by prizefight opponent Benny Paret. Griffith pummels Paret in the ring, winning the fight but learning later his opponent has died from his injuries.