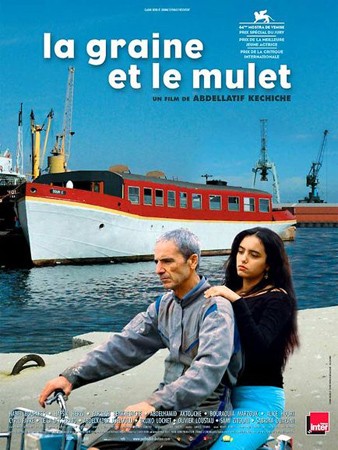 Secret of the Grain. 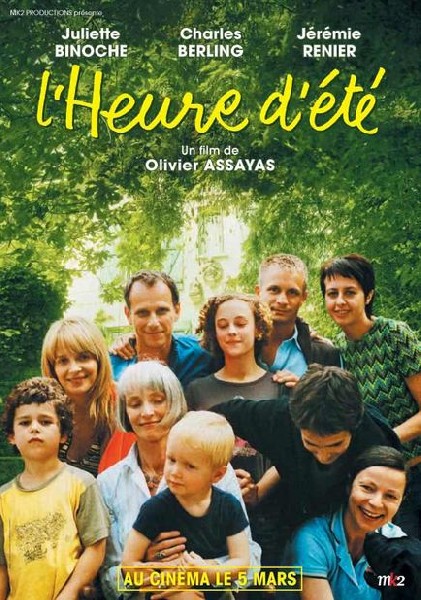 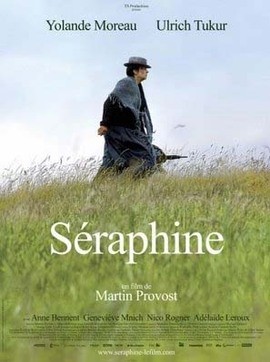 Images Cinema in Williamstown will host the Secrecy and Scandal in
New French Film series on Mondays, February 7 – March 7 at 7pm.
Admission is free; all films will be in French with English subtitles.

This film festival is presented by the Department of Romance Languages
at Williams College; The Tournées Festival was made possible with the
support of the Cultural Services of the French Embassy and the French
Ministry of Culture (CNC). Details of the films follow below. Images
Cinema is located at 50 Spring Street, Williamstown, MA.

The divergent paths of three forty-something siblings collide when
their mother, heiress to her uncle's exceptional 19th century art
collection, dies suddenly. Left to come to terms with themselves and
their differences, each sibling confronts their shared memories,
background and unique vision of the future.

Séraphine is the story of a simple and profoundly devout housekeeper
who in 1905 at age 41, self-taught and with the instigation of her
guardian angel began painting brilliantly colorful canvases. In 1912
Wilhelm Uhde, a German art critic and collector - he was one of the
first collectors of Picasso and champion of naïve primitive painter Le
Douanier Rousseau - discovered her paintings while she worked for him
as a maid.

“Séraphine is one of the most evocative films about an artist I've
ever seen--and in its treatment of madness one of the least
condescending.” – New York Magazine

Living at the end of an abandoned four-lane highway, Marthe and Michel
enjoy a blissful, if highly unconventional, existence with their three
children. But their cocooned existence ends when the highway is
reopened, becoming a major thruway for endless cars and trucks. Cracks
in the family’s stability immediately begin to show, and what begins
as a study of idiosyncratic domesticity seamlessly shifts into a
portrait of psychological horror—and a cautionary tale about
environmental disaster.

“Ms. Meier puts her characters into play so casually, with no signs of
strain, that what happens in Home remains surprising and pleasurable,
even when the story goes dark, then darker.” –The New York Times

Jeanne lives in a house in the suburbs with her mother Louise. Louise
harbors the hope of getting her daughter a job with Samuel Bleistein,
a famous lawyer whom she knew in her youth. Jeanne's and Bleistein's
worlds are light years apart. However, they'll be set on a collision
course because of an incredible lie that Jeanne invents, a lie that
grows into the biggest news and political story of the day.

“From this polarizing lie, Téchiné fashions a brilliantly complex,
intimate multi-strander, held together but somewhat skewed by the
central performance of Émilie Dequenne ("Rosetta"), whose radiant
physicality threatens to eclipse even Catherine Deneuve.” – Variety

In French and Arabic, with English subtitles. At the port of Sète, Mr.
Slimani's shipyard job has become more and more difficult to cope with
as the years go by. He is a divorced father who forces himself to stay
close to his family despite the schisms and tensions. He wants to set
up his own restaurant, but given his meager, irregular salary it seems
unreachable. Thanks to his family's ingeniousness and hard work, his
dream becomes a reality...or almost.

“A masterpiece about the strange power of food - to heal, unite,
exasperate.” – Boston Globe

The only one of its kind in Berkshire County, Images Cinema is a
year-round non-profit, member-supported community film house that
presents a wide range of films that impact filmmaking and our culture.
Images continuously seeks to entertain, educate and engage the
community with quality programming, while maintaining its dedication
to independent film and media. Images Cinema serves organic popcorn,
real butter, locally-made baked goods, and naturally sweetened sodas,
as well as traditional concessions fare. Images Cinema is supported in
part by the Massachusetts Cultural Council, a state agency. Check for
up-to-date happenings at www.imagescinema.org