What Really Happened That Night 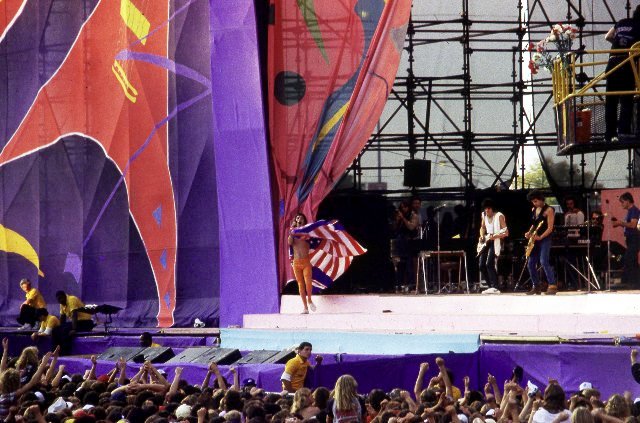 The Stones on tour in Philadephia. Giuliano photos. 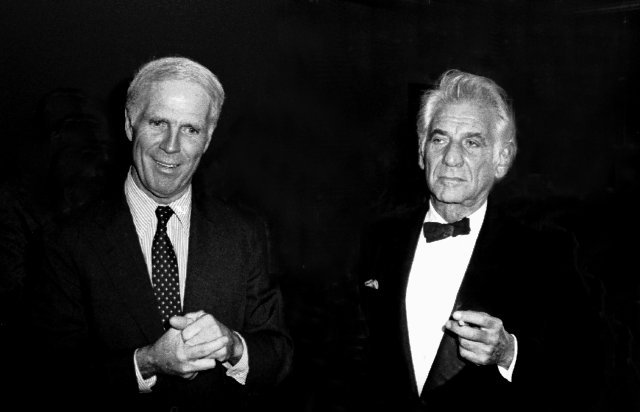 During a recent interview with producer John Sdoucos he recalled dealing with former Mayor of Boston, Kevin White.

Prior to launching a concert series, Summerthing, associate Mayor, Kathy Kane, took him in for an audience with White. As he told me, “Kathy and I went into White’s office. We approached his desk. He looked up at us and said ‘John Sdoucos if you fuck this up it’s yours. If it scores, then it’s mine.’ ”

This was typical of how  Mayor White took credit when things went well while blaming others for mishaps. He played bait and switch when the Stones were busted enroute to a  gig at Boston Garden.

He told the sold-out audience waiting for the Stones that they were busted but he got them out. The attorney Martin Kaplan, of the Boston firm  Hale and Dorr, now WilmerHale, for the first time sets the record straight. This is the true story of a great event in Boston's rock history. I was there that night for Exile on Main Street and remember it well.

Martin Kaplan The Rolling Stones had a system of protecting themselves by retaining major law firms in every American city where they performed. It was the Stones’ 1972 Exile on Main Street tour.

I got a call from Allen Arrow a prominent music industry attorney. They wanted to hire a law firm to have people available in the event of any need for legal services. They didn’t want to get hit with emergency bills.

The deal was  to bill our hourly rate and there will be two free tickets for each night. You will have a partner for each performance to be reached in the event of an emergency and someone else at home.

The first night I sent my partner Bob Fast who was more senior. Then I got a panicky call at home. Fast said “We need help. The Stones have been arrested in Warwick, Rhode Island.”

On the way from Toronto to Boston their plane was diverted because of fog. They were in a hanger waiting for a limo. Security let their guard down and the media got too close. Keith slugged one of the photographers. It was the fault of security for not preventing that.

Cops arrived and arrested Keith as well as Mick who joined in. They were just trying to defend their privacy. So now they’re sitting in the clink and needed help.

Immediately, I called Jim StClair. His wife told me he was having dinner at The Bay Club. I got him on the phone and he said “Let me get you the name of a top lawyer in Rhode Island.” I called and the attorney said “Meet me at the police station in Warwick.”

So my wife and I raced there. Of course there was a crowd and reporters. It had become a media circus. The cops were saying “We have to follow procedure.” The cops turned them on to a local attorney who had a good relationship to them. We spoke with him and the attorney I had hired. I was talking to the police chief to get them out.

All of a sudden the chief said “They’re out of here. Put them in the limo.”

I got into the parade of many cars following the limo. It was racing and I was behind not letting anyone get in between. Reaching the Garden I pulled the keys and left the car saying to security “I’m the Stones attorney” and just left it there.

They were supposed to be there at 8 but it was more like 11 or so. (They arrived and went on at 1 AM after a very long opening set by Stevie Wonder.) I had seen them sitting in a cell.

When I got to the Garden Fast told me what happened. He was in a room with Joe Jordan a high ranking Boston Police officer. Jordan got on the phone with the police chief of Warwick. Jordan said “I’ve got 14,000 kids waiting here for the Stones. I don’t want a riot if they don’t show up. So let’s make a deal. You let them out right now and I owe you a favor. If you don’t let them out I’ll get you.” The chief in Warwick said “They’re out of here.”

Kevin White went on stage and said “I have bad news and good news.” (Actually, “The Stones have been busted, but I have sprung them!")  White kept the MBTA running until a half hour after the concert.

There were no problems and my wife and I went the next night. That’s the story and Kevin White, who took credit, really had nothing to do with it. He wasn’t on the phone with the people in Warwick as he claimed. Problems don’t get solved by politicians talking to cops. It works from police chief to police chief. Why on earth would a Rhode Island police chief do a favor for Kevin White? Cops work with and trust each other.

The criminal charges were dropped but the photographer sued for assault and battery. The Stones would not pay a dime. After a couple of years of back and forth the Stones did not apologize but signed a letter to the plaintiff stating “We regret the incident that happened.” We were paid at our hourly rate, which was fine, but gave our firm the great memory of having gotten the Stones out of jail.

(It was reported that “Kevin White suggested the Stones give a private concert to his family and supporters to thank him for his help. He never got it.”)