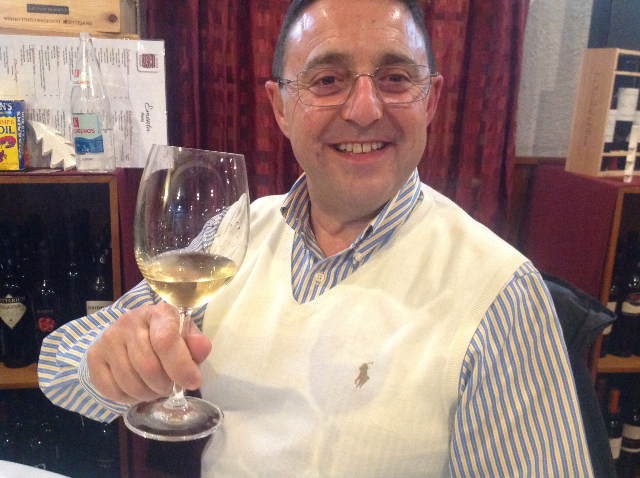 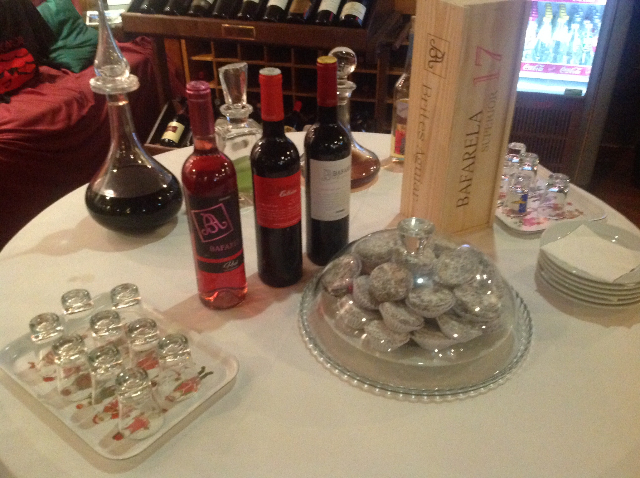 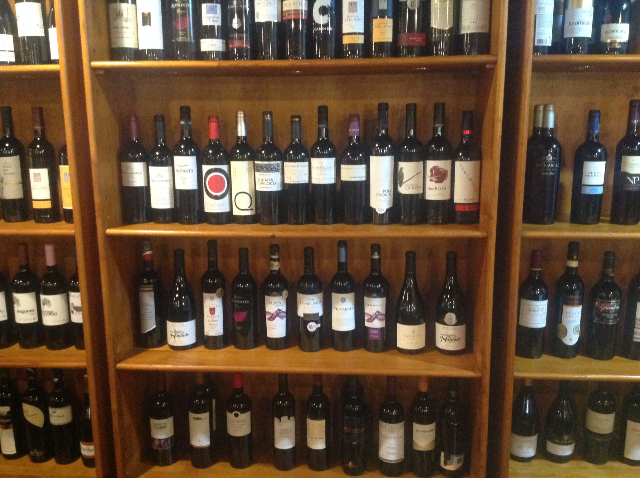 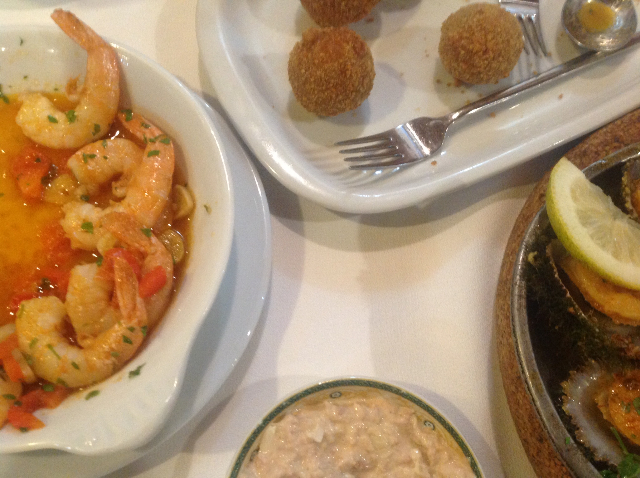 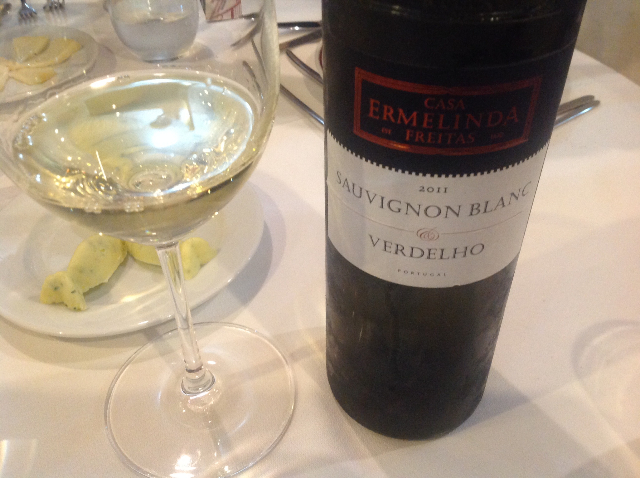 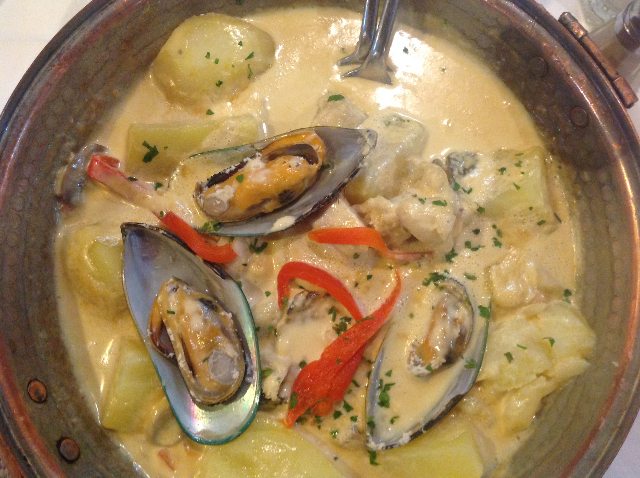 There is always something special about a vacation. Food and restaurants are always, should I say, on my mind.

Being  foodie  my goal was to search for the perfect restaurant.

And that was for seafood and local wine.

After a few hours of inquiries with our hotel staff, the Visit Azores tourist group, and numerous other locals, the universal reply was,“ O Pecador?”, a local seafood restaurant in the seaside town of Praia da Vitoria.

We called the restaurant for reservations for an evening meal. The man on the other line was Jose Costa, owner of O Pescador.

We talked like old friends for several minutes and Jose suddenly asked me if we would like to join his wife, Patricia and himself, for dinner at the restaurant.

He said, “I want to show you what makes us famous.”

The evening was set.

Mr. Costa volunteered to drive us.

One thing that we noted was that the people on this small island are happy, nice and helpful to everyone.

Terceira Island seems like an island where the word, ‘stress’, has no meaning. And to all of us in the real world, isn’t this the place you would want to be?

As the hours passed, before Jose Costa’s arrival, we pilfered through our suitcase to find a suitable gift for Jose and Patricia Costa as a thank you for their good intentions. We didn’t have to look hard to find a couple of presents for the Costa’s.

Inside the suitcase was a large bag of homemade candied pecans and a restaurant size box of Louisiana crab boil. We always prepare for the unknown.

Our evening was set.

At a little after six in the evening, Mr.Costa showed up at our hotel. We talked for several minutes, like college buddies and headed off to the O Pescador.

Upon arrival at the restaurant we were greeted by Patricia, Jose’s lovely wife, one of four pediatricians on the island.

Immediately the wine steward came over with a glass of volcanic wine from the islands. The wine, a Sauvignon Blanc/Verdelho blend from Casa Ermelinda de Freitas. The wine was excellent. High minerality, with a resemblance to a white burgundy entered my mind.

The evening was off to a good start.

We chatted for quite awhile and Jose asked us if it was OK for him to order for us.

Within minutes, a seafood trio came out: Lapas Grelhades (grilled limpets), Cambas ao Alho (prawns with garlic) and a creamy tuna spread. All of the appetizers paired perfectly with the wine.

This was our first time we consumed limpets, a shelled sea specimen similar to conch in a shell.. Jose placed a second order of grilled limpets for the table, probably due to the fact that I consumed my share in record time. I explained to Patricia and Jose that I grew up in New Orleans and could easily consume ten pounds of fresh shrimp, two dozen oysters and a half dozen crabs at one sitting.

Next came out a dish of pheasant and rabbit fried balls, similar in shape to rice balls. In Portuguese, the dish is known as Alheira Caca Lapas. The combination was satisfying, tasty and a new eating experience that was not only pleasurable, but, desirable.

My wife, Maria, agreed with me.

If this was just a preview of the cuisine of Terceria Island, what could be next? Enter Seafood Cataplana in a light cream sauce. The dish resembled a bisque style soup filled with mussels, limpets, shrimp and squid. Jose explained that the dish was made in a specially made copper pan for cataplana that was made in Portugal. The richness of the cream sauce loaded with seafood ranks in the top five favorite seafood dishes of my lifetime.

Jose explained that the Queen of Portugal visited the Azores during her reign. As a tribute to her, a dessert was made and named after her. Its called ‘Donna Amelia’.

Our festive meal ended with Donna Amelia and a glass of Porto Tawny.

Thanks to Jose and Patricia Costa, our introduction to the food of Terceira Island was turned into a lifelong memory. Two nights later, we took the Costa family, including their eight year old son and twelve year old daughter out to eat at a local restaurant Jose suggested.

Jose Costa shared my favorite recipe of seafood cataplana. As you will see the recipe lacks measurable amounts. You will have to experiment.