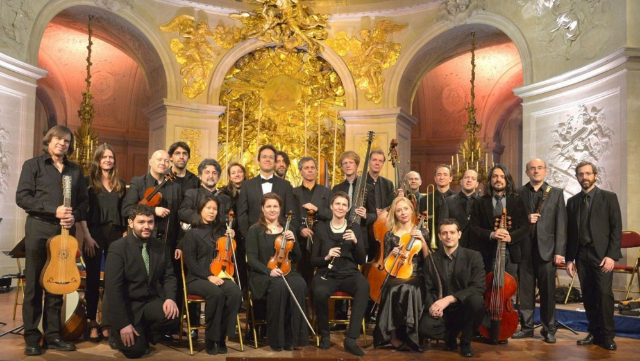 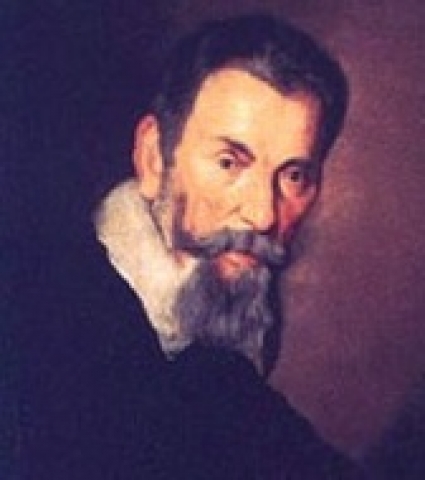 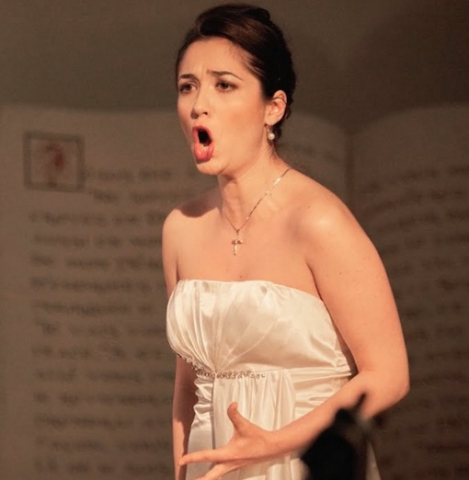 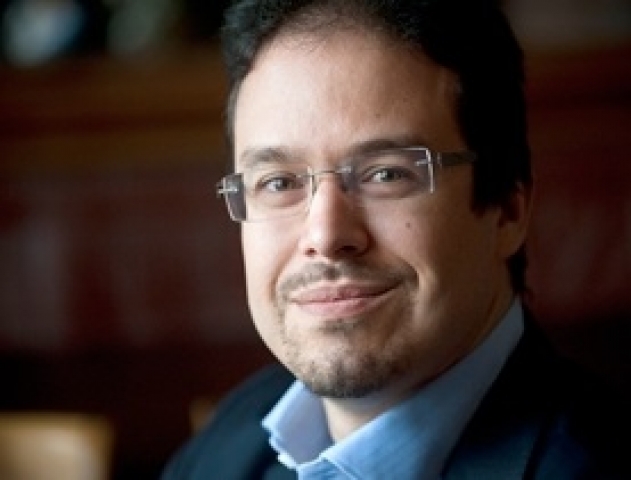 Candles weaving in front of the instrumentalists and a beautiful honey-colored harp stage center heightened expectations in Zankel Hall. A lovely solo soprano voice from the rear of the hall turned heads, which then relaxed forward to hear the beautiful textures surrounding us.

Soprano Francesca Aspromonte moved to the front row of the hall and stepped onto the stage to sing and enact a scene from L'Incoronazione di Poppea. In it she is warned that Emperor Nero’s wife has discovered the love affair of Nero with Poppea and her life may be at risk. The serpent lies in the most beautiful of meadows. We are in a state of wanting, wanting Poppea to save herself. Wanting also to hear this music continue.

In the years before opera was officially declared an art form, Claudio Monteverdi wrote L'Incoronazione di Poppea. Sex, violence, treachery, betrayal and the triumph of a wicked woman are all the meat of 1st century Rome and perfect material for the new musical form. Shakespeare makes this brew work. Monteverdi and his librettist do too.

Scenes from L'Incoronazione are interwoven with intrigue, betrayal, confidences shared and political shenanigans from other operas and other composers.

A delicious aria from Quarto bemoans the fate of a love is sung by Anna Reinhold.   We are then back in Poppea, where two soldiers argue as they guard the Emperor and worry about his weeping wife and the new love. Migran Agadzhanyan and Pierre-Antoine Chaumen walk their walk, moving recitative into music and back.

Return of Ulysses again suggests the anguish of Ulysses wandering the world for a decade and the suitors who court his wife, the faithful Penelope. Those who have borne witness to assault on Penelope are fearful of the return of her husband. Raffaele Pe a glorious counter tenor and Renaud Delalgue, bass, are added to form a richly diverse quartet.

Other composers' work adds to the overall theme of morality in areas of life from the very private to the larger governance.

Leonardo García Alarcón, the artistic director of the group, working with Olivier Lexa, the director, created the perfect rhythm and drama for a concert staging.

Monteverdi strove to capture the world as it is. He does this in text, but also in music that arrests. Not only is it beautiful, it is full of emotional nuance. Singers of the Cappella Mediterraneo capture the spirit, weaving from embrace to stab with seeming ease.

The chamber orchestra, prominently featuring harp and cello, weaves its music with the singers as the composer intended. We have thick layers of meaning, vocal music and instrumental combined in a rich brew.

It was an exceptional evening of music from the 17th century that is very live and relevant today in its depiction of moral quandaries and the advancement of self interest.  The performane was excellent at all levels. The long solo embellishments, the ensemble singing, and the orchestra balance could not be better.

As an encore Francesca Aspromonte spoke to us about a composer who tried to take Monteverdi’s sung lines and put them back in the orchestra. She then sang a delightful song and tapped her feet in dance as the audience went wild.

The audience flooded the lobby to mix and match and enjoy gracious Carnegie Hall’s drinks. Music is very much part of life at Carnegie.