Youngblood at the Ensemble Theatre 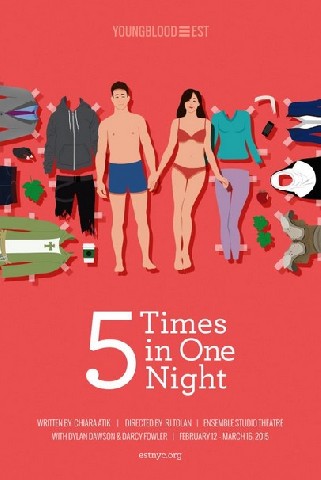 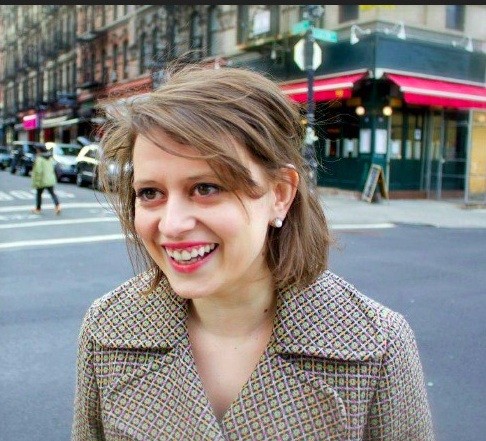 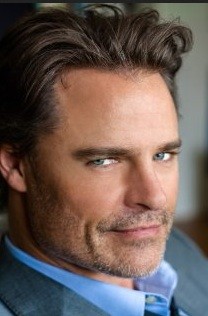 Dylan Dawson. Hard to know why anyone says no. 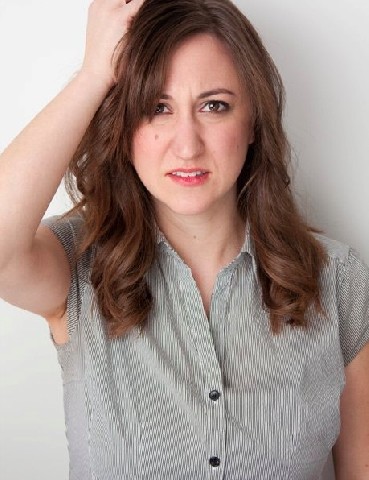 Darcy Fowler, yes, no, maybe so.

Playwright Claire Atik tackles the most intriguing and difficult of subjects: human sexuality.  In five scenes which span the beginning to the almost-end of time, she depicts intimate relations between men and women, each in its own way familiar.

Directed by RJ Tolan, with actors Dylan Dawson and Darcy Fowler in five different roles, the evening rolls by.  Humor abounds, but underneath laughter is the all too human desire to connect intimately.

Blanketed by dead but colorful leaves in the first scene, two post-nuclear survivors reach out to one another.  Mel wants to have sex.  Djuana is not attracted to him.  But in a world with two people only, she succumbs to the one available man.  If you only have one choice, what do you do?

Disappearing into two dressing rooms, shrouded in darkness, the actors change costumes for the next scene as the stage changes before us.  There is something almost demure about their transformation.  They are drawing a line between what we the audience can and cannot see.  We learn we can comfortably watch as the play unfolds.  We are not going to be embarrassed and neither are the characters.

Kacy and Stephen had their discussion a week ago.  It is very now.  To continue a pregnancy to term or not.  Kacy wants sex before she executes her decision.  Stephen does not.

We do not see the costumes of the next characters until they are lit before their windows, standing facing us.  Not together, but the consequences of sexual attraction when sex is prohibited will dance before us.

Back to the future with Laura and Tim. They slowly admit to post-coital boredom as they begin to discuss what each would like from the other.  A little grey and a little groupy.

Now back to the beginning.  In an enchanting re-creation of Eden, with the flowers on a dressing screen, and a big fat red Apple teasing, our original progenitors discover each others' private parts in private.  Oh what fun.  Oh how treacherous.  The message of the evening.   Nothing has changed.