Venice of the 17th Century Played and Sung 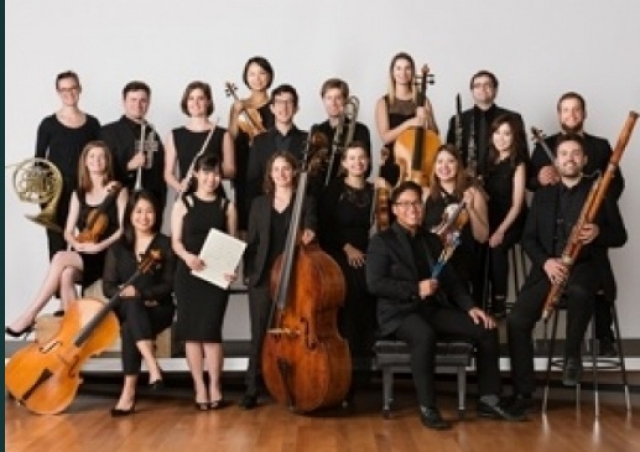 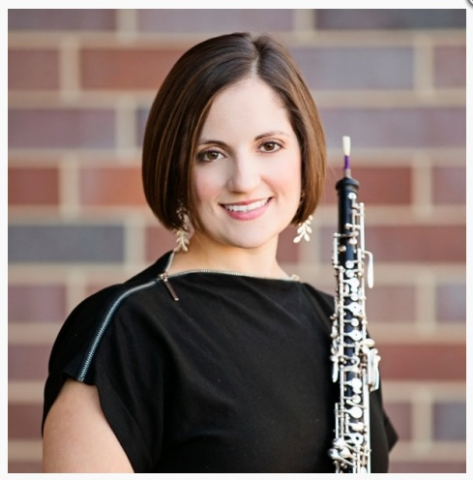 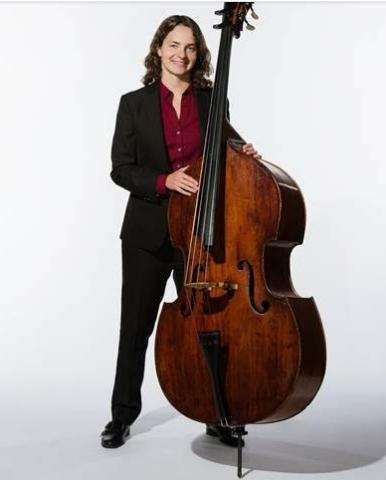 Perhaps no author has fed opera librettists as often as Italy's great late Renaissance poet, Torquato Tasso.  He provides the story for the Monteverdi singing documentary which Ensemble Connect mounted. In the story, an Italian hero Tancred loves the beautiful Saracen Clorinda, whom Tancred unwittingly kills in battle.

Luciano Berio who prepared the sung edition, was apparently attracted to the epic story, told in documentary form.

The tenor Testo has lion’s share of the work’s declamation.  Even though it’s short, the composition is remarkably complete.  It contains the elements Aristotle would call tragic.  Reversal, catastrophe and purification.  Testo notes that Tancredi has all the flaws that lead to a tragic fall.

Tenor Ian Koziara met the incredibly challenging role of the narrator with the full force of his beautiful voice. The urgency of the story, told with an agitated authority, and often interrupted with “fuisllades of short repeated notes to convey excitement” was compelling.  Koziara's multiple awards from Houston Opera and the Metropolitan Opera are well-deserved. He may meet no role as challenging as this one, which he performed with consummate skill. As reporter, Testo, tells the story. Occasionally we go live to the subjects, Tancredi and Clorinda.

The roles of Tancredi and Clorinda, while brief, were sung in beautiful baroque style by Xiaomeng Zheng and Rebecca Farley.

Shaw spoke about her work, commissioned by Carnegie to express the spirit of Venice. She chose to take visual texture, brocade, silks, tassels and banners in a rainbow of colors, and translate them to notes. The composer joined Ensemble Connect on the violin.

Outstanding among the selections was the Oboe Concerto by Alessandro Marcello.  ToniMarie Marchioni, an alumna of the group, returned to give us a stunning performance. Her oboe sings, exposed in adagios and creating tantalizing excitement in her rips and tears through the Presto. Always her instrument shapes a line, no mean task in capturing the baroque style. Her black silk dress, pinned to one shoulder by a big black bow and draped from shoulder to knee, was flared at its base. It is not surprising that an artist of such talent would chose this costume to accompany the glorious singing of her instrument.