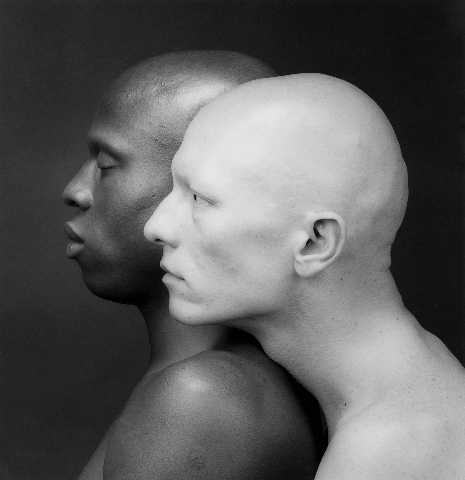 Mapplethorpe - all photographs courtesy of Berlinale 2016. 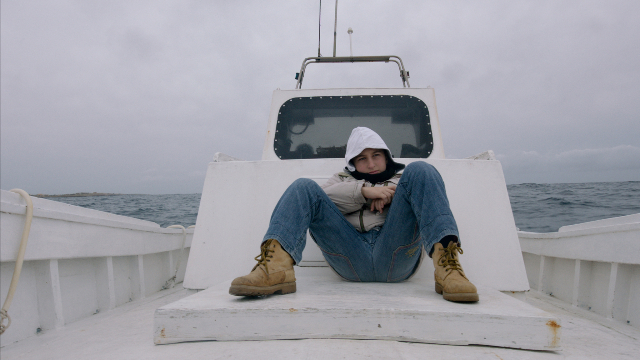 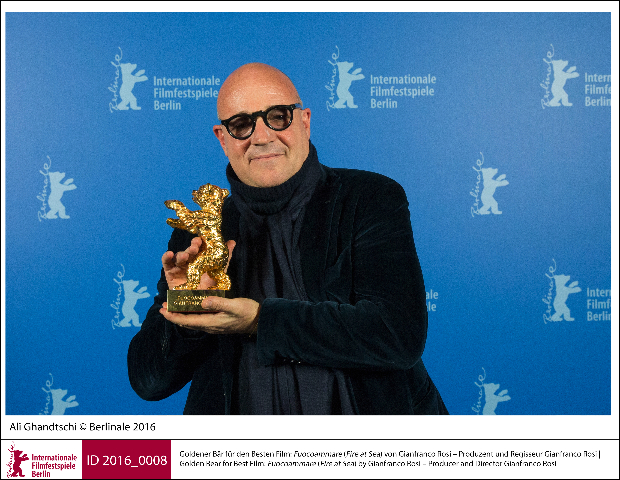 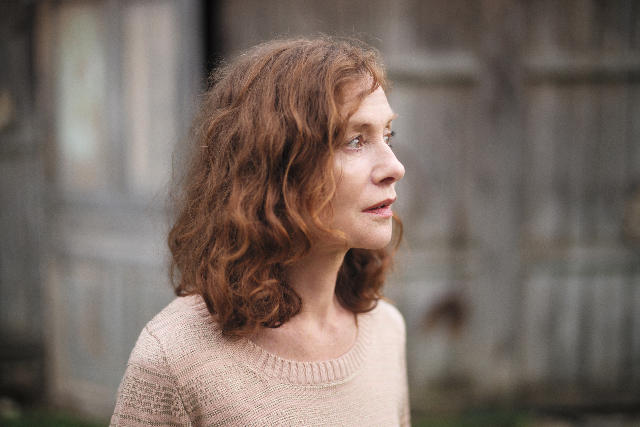 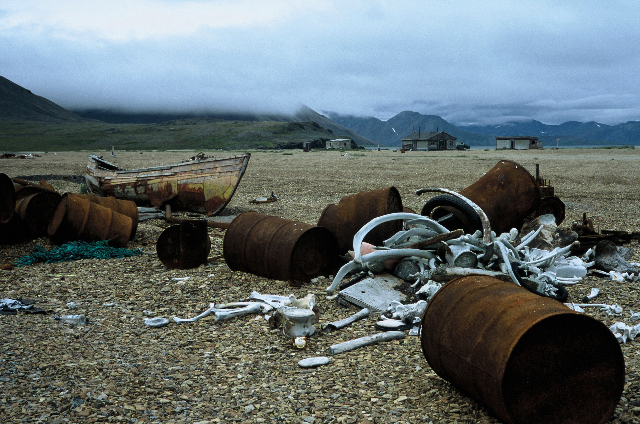 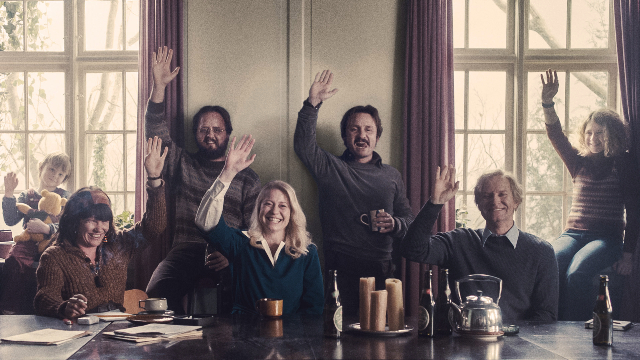 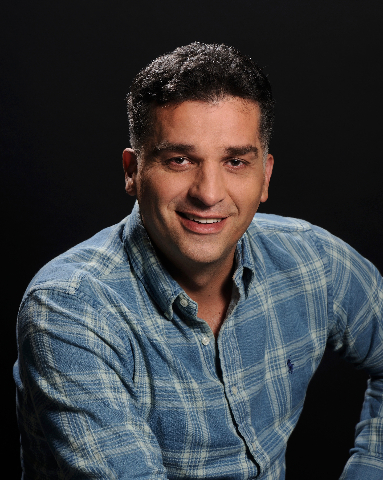 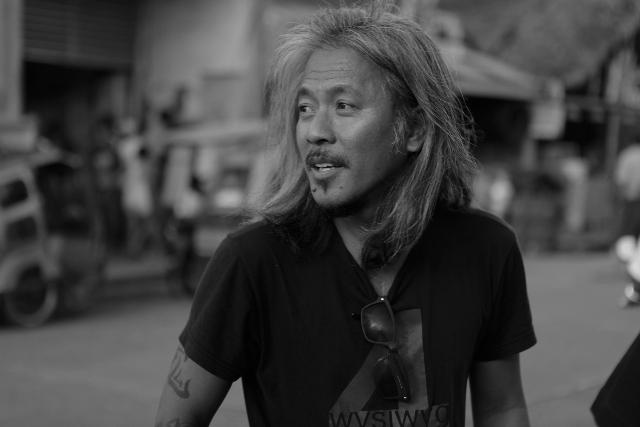 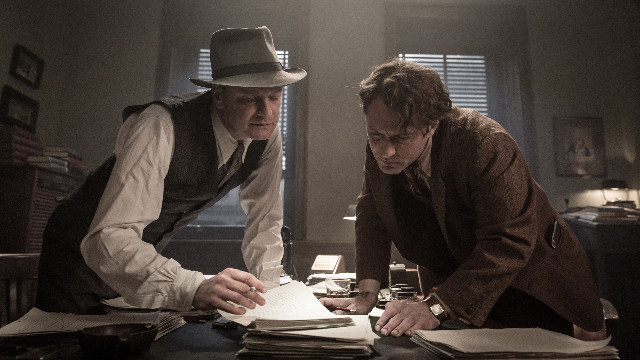 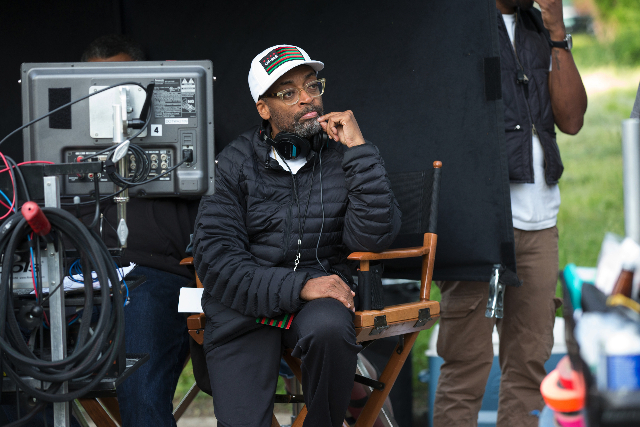 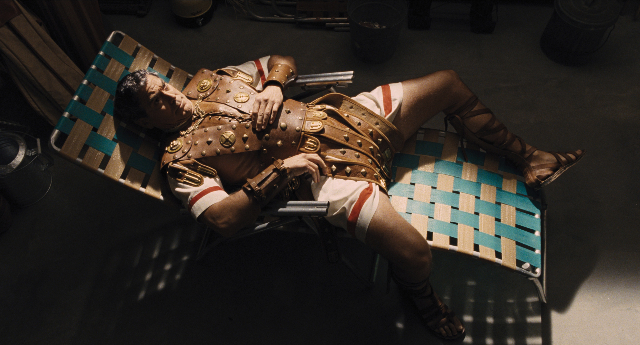 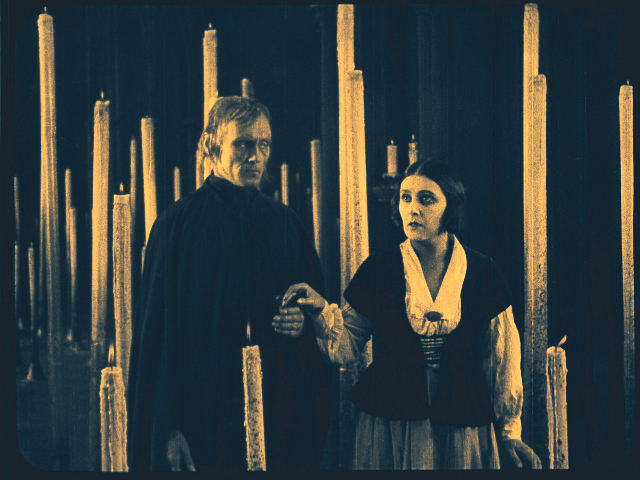 The bears and teddies (for gay films) of the 66th Berlinale  have found owners. Again and more than ever before, it was a film festival that tried to track issues most pressing to man's survival, looked at human foibles and had us smile and smirk - and get worn out - at the overwhelming task to look at 434 films. Over 300,000 tickets were sold for the steep prices of 11-14 Euros and the public got involved and voted for their favorites along with the official jurors. It was an exciting and tiring process for the 15 categories available.

The thematic thread to the festival was deemed the right to happiness. Movies were chosen keeping this topic in mind. The selections tend to reflect developments that accept reality as a leveling force. High flying dreams are brought back to feasible life situations. Many films accept ways to working towards the future within reasonable constraints. The French/German co-production L'Avenir (Things To Come) by Mia Hansen-Love with the wonderful Isabelle Huppert as the aging philosophy teacher, who was left by her husband and finds her own life, is such an example. It received the Silver Bear for best directing. Another one is the only German film in the Competition, 24 Wochen (24 Weeks) by Anne Zohra Berrached. It deals with the hard decision whether or not to abort a fetus that will be severely handicapped and needs life-long support and focus instead on the well being of their other child. Strangely, it did not get any of the bears.

Of course, the selection by the teams of the section heads of the Berlinale channeled the direction: These were the teams of Dieter Kosslick, long acting director of the Berlinale,  who was focusing on the Competition Movies; Wieland Speck, director of the ever more important Panorama section; Christoph Terhechte of the section Forum; Linda Soeffker from Perspektive Deutsches Kino and others. The selections reflected, naturally, a European sensitivity. Thus the troubles caused by the unsettling world events as to displacements of huge parts of the world's population took center space. Fuocoammare by the Italian Gianfranco Rosi, was chosen for the grand prize, the Golden Bear. Unusual and pointing in a new direction at the Berlinale, this is a documentary. The movie contrasts in subdued tones normal life on the island of Lampedusa with the horrors experienced by the asylum seekers.

The other big prize, the Silver Bear of the Jury went to Smrt u Sarajevu/Mort à Sarajevo (Death in Sarajevo), a French/Bosnia and Herzegovina co-production by Danis Tanovi. It addresses the deep seated hatred of Croats and Serbs against any kind of oppression. The question whether Gavrilo Princip, the 1914 assassin that eventually started World War I, was a criminal or is a national hero, is heatedly discussed here and, again, leads to senseless murder.

A very lyrical, almost old-fashioned and serene movie, reflecting upon the deep psychological scarring the writer António Lobo Atunes experienced in the Angolan war in the 1970’s, was Ivo M. Ferreira's  Cartas Da Guerra (Letters From War). The poetic letters read are in contrast to the stark black and white images shown.

Another 'quiet' performance was granted the Silver Bear for best actress. Trine Dyrholm received it for her performance as Anna, the woman who instigated the forming of ommunity living in her and her husband's big house, and who is finally asked to leave this arrangement, in Kollektivet (The Commune), by the Danish director Thomas Vinterberg. It is a movie that has mainstream appeal, perhaps one of the few in this Berlinale.

Although the jurors of the main section, the Competition, were headed by US actress Meryl Streep, the rest of the jury came from European countries. She, the unquestioned star of this festival, was assisted by actor Clive Owen of Great Britain, Italian actress Alba Rohrwacher, German actor Lars Eidinger, French Photographer Brigitte Lacombe, Great Britain film critic Nick James and Polish director Malgorzata Szumowska.

The overall selection of films and prizes seemed to favor understatements. One of the exceptions was the opening film Hail Caesar by the USA filmmakers Joel and Ethan Coen with the incomparable George Clooney as Caesar. It was a fabulously lighthearted treatment and sparkled with brilliantly campy scenes about the absurd happenings in the world of film making in Hollywood. Since it is already in distribution, it could not be part of the Competition.

Otherwise, this Berlinale favored French movies. It was not the festival for American movies with mainstream appeal. The Great Britain/ USA co-production Genius by Michael Grandage did not receive any award although both, Jude Law, as the aspiring writer Thomas Wolfe, and Colin Firth, as his publisher Maxwell Perkins, gave fabulous performances. The consensus was that Jude Law overplayed his character, too much drama. Nevertheless, the film is going to be a money maker in the film theaters, especially since Nicole Kidman as Wolfe's girlfriend, Aline Bernstein, will add even more glamour and crowd appeal.

Also, Jeff Nichols Midnight Special, shown out of competition since it is also in distribution, did not convince. The depiction of showing violence and paranoia in small town America as Roy and his son go on a more and more fantastical journal to save the world, was lost to the public and the jurors. An action film of a different kind was Spike Lee's Chi-Raq. Named after Chicago's infamous reputation as murder capital of the USA, it is a hip-hop opera version of Aristophanes' comedy Lysistrata where the women refuse sex and bring peace to their surroundings. Unfortunately it is a pitiful attempt in merging ideas, and thus will not enhance the urgency for inclusion of black films and actors in the Oscar selections.

A paradigm change seems to be taking hold at the Berlinale selection processes. Documentary films made it into the Competition, the big category film selection. Watch out Hollywood, films are on the way from glitzy productions recreating cinematic realities to reflecting reality as in a mirror! The Competition showed two documentaries, both amazing and thought-provoking, one of them a US production. The Italian/French co-production Fuocoammare even received the Golden Bear as best film of the Berlinale, as was already mentioned. The other one, Zero Days, by famed US documentary filmmaker Alex Gibney, was a mind-twisting documentation on the computer virus Stuxnet that evolved into another program with the code name Olympic Games. Both apparently cannot be stopped easily, a very scary thought since they are top secret weapons capable of fighting global cyber warfare.

Also not mainstream but quite amazing were two other US documentaries. The USA/Germany co-production Mapplethorpe: Look At The Pictures by Fenton Bailey and Randy Barbato about the exceptional and eccentric photographer Robert Mapplethorpe, received big applause. The other one, the unquestioned darling of the US documentaries turned out to be Michael Moore's Where To Invade Next, a hilarious investigation into the great accomplishments of European countries in regard to quality of life and working conditions. The movie ends with the assessment that all these achievements started in the United States.

Definitely not mainstream were two films both eight hours and counting: Hele Sa Hiwagang Hapis (A Lullaby to the Sorrowful Mystery) by Lav Diaz, from the Philippines, traces during eight hours, the importance and struggle of Philippine Independence based on the search for the body of Andrés Bonifacio y de Castro, the hero of the uprisings against Spanish rule in the 19th Century. Filmed in black and white with facts and myth interwoven, it received a Silver Bear for opening new perspectives in film making.

The other one, even three hours longer movie Chamissos Schatten (Chamisso's Shadow) by the German filmmaker Ulrike Ottinger, is a mix of epic tale, documentations and reflections upon the German Romantic writer Adelbert von Chamissos' log of his scientific expedition in 1815 from Alaska to Kamchatka.

There is so much more to tell about this landmark Berlinale. Meryl Streep was glowing, Dieter Kosslick and the crew of the Berlinale were extremely pleased and totally exhausted. The audience again packed the movie houses, discussion rounds at the theatre Hebbel am Ufer, known as HAU, dealt with new ways of movie making. The Kulinarisches Kino (Culinary Kino) presented films together with meals, then Fritz Lang's restored 1921 movie Der muede Tod (Exhausted Death) will be shown in American art movie theatres in the Spring of 2016 - and on and on. Exhausted or not, everybody is looking forward to 2017.