The Vienna Philharmonic at Carnegie Hall 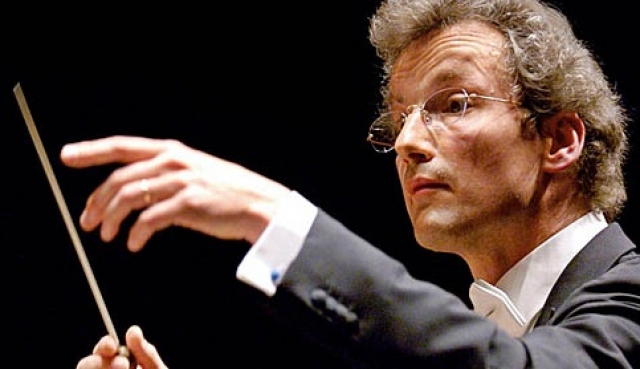 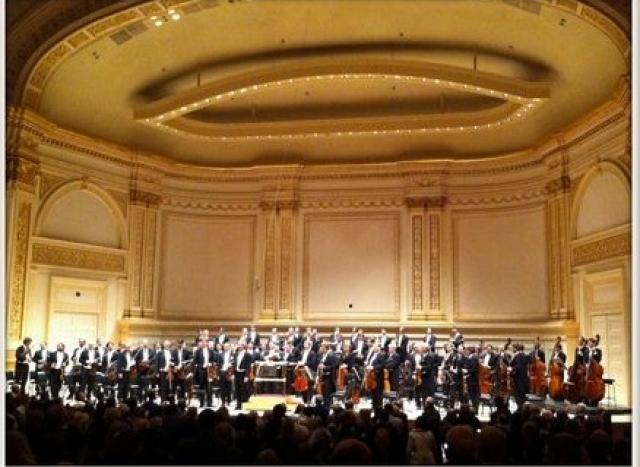 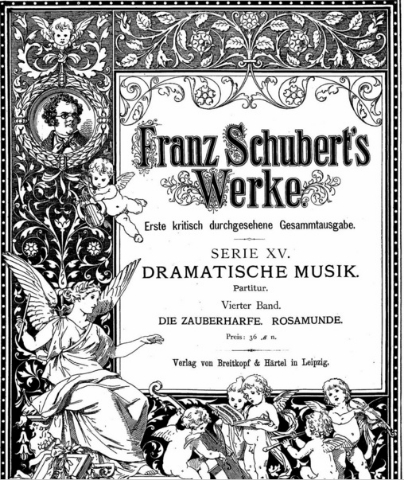 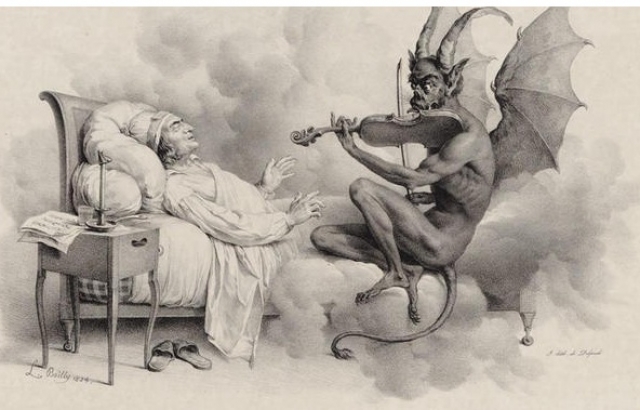 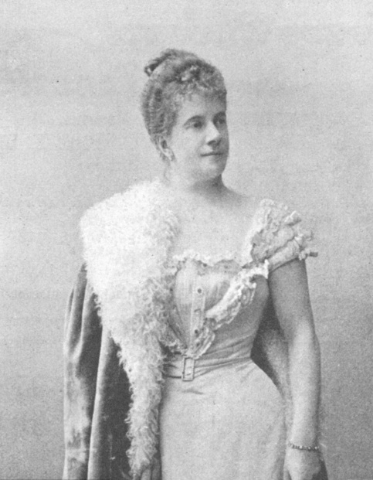 Pauline de Ahma helped make her man by keeping him away from the card table.

During the Schubert Overture, a bass lay alone on its side at the edge of stage left, a sign of the huge orchestral sonorities that would follow Schubert's often recycled music. Franz Welser-Möst immediately takes hold, collaborating with the orchestra in a piece Schubert recycled over and over to bring it to the light of day or a concert hall.

For the United States premiere of René Staar’s Time Recycling, the bass joined the line up as huge forces were mustered. The composer is a violinist with the orchestra in addition to composing, conducting and teaching. He is a true musical polymath.

Staar’s stated sense that all time is present is suggested in the interrupted phrases passed from one instrument to another. An atonal opening section was followed by impressionistic bits and representative dance styles like the boogie-woogie and the samba.

Manipulating tritones gives a haunting and discomfiting harmonies. Yet the repetition or recurrence of these harmonies is what draws us into the music. Welser-Möst and the orchestra took to the music of their compatriot like fish to water, helping hook us at the same time. .

No orchestra is more familiar with Richard Strauss' symphonic tone poem Ein Heldenleben than the Vienna. And surely no orchestra reveals its treasures more richly, opening with great power that did not sacrifice detail. Long crescendos were followed by quick diminuendos. Accents did not compromise long lines.

Despite the wide separation of tones, there is no unwanted vertical thrust The overall lyricism was maintained by legato, which did not smooth over the intended dynamic and rhythmic variation.

After introducing a portrait of the artist in the first part, the early squabbles of the critics are brisk and whining on the wind instruments. In the very act of composing their snips and snipes, the composer puts down the men who would take him down.

The lyrical legato of Ein Heldenleben is maintained throughout. The tone was warm and singing. yet did not sacrifice the delicious rhythmic changes and dynamic variations.

The violin solos by the concert master were exquisitely realized. Horns and other brass instruments alternated to create a transcendent clarity.

Welser-Möst returned to strike up the band with another Strauss. His uplifted beat had the audience ice skating and waltzing as sugar plums danced in their heads. An usher roller-bladed. As notes and other imagined pleasures skittered around, the indelible impression of the fabulous Vienna Philharmonic was stamped in Carnegie Hall.