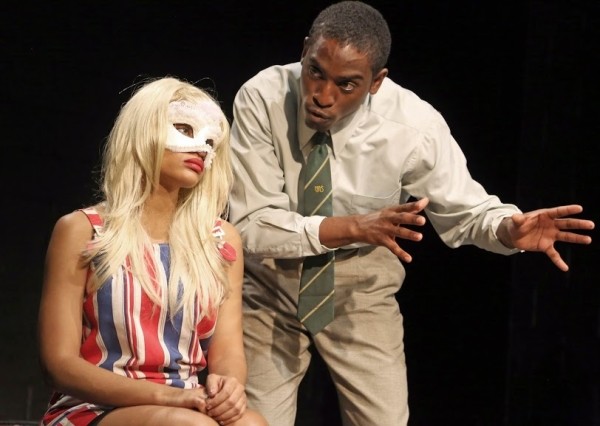 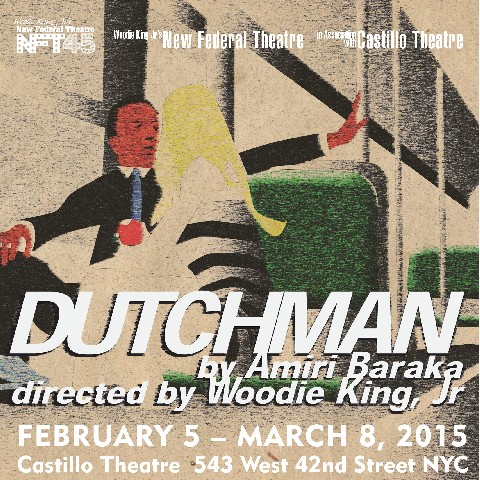 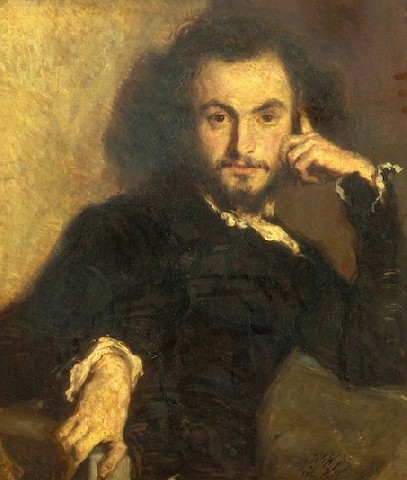 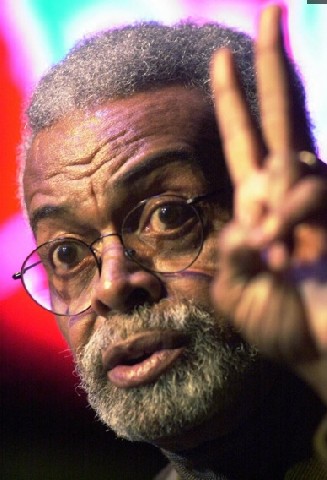 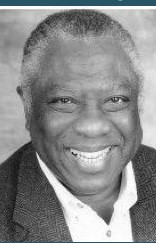 In the first sentence of his setting, Amiri Baraka, then Leroi Jones, writes:  "In the flying underbelly of the city."  The play is of course titled Dutchman.  The Dutch West and East India companies were major transporters of slaves.  But there is more to 'Dutch' than this reference.

The brilliant director Woodie King, jr. ties this one act play to Richard Wagner's mythical opera by playing the prelude of Flying Dutchman as prelude to the play. Projections of the VOC slave ships blanket the stage walls as the music swells with the waves. This makes the repetition of the journey that will unfold on a New York subway all the more ominous.  Wagner's Dutchman is consigned to sail forever on the seas.  Baraka's Dutchman may be consigned forever to travel the New York subways, a stranger without love or satisfaction.

Dutchman continues to shock.  The presumed sexual desirability of white women for black men is at the heart of this play.  But white women are taboo and dangerous.  Ryan Jillian Kilpatrick is the sexy tart who enters the train to tempt, apple in hand, and many more  in her bag.  Eve never had it so good.  Temptation is abundant.

Was a black woman cast in this role to make her "everyman"?  While her white mask covers her face and suggests she is hidden, in fact it allows the audience to travel into the present areas of taboo.  White people are killing black people with impunity.  In Ferguson and New York City, we have not moved far from 1964 when this play was first mounted.  Encounters between the races still end in death.

Michael Alcide plays Clay, a handsome young black man who is reading a book, and clearly destined for the middle class.  He thought he was Baudelaire in high school, and we whiff The Flowers of Evil, the French poet's most famous work.

Lula scrapes away at his surface.  Her short skirt made in America (white and red and blue stripes) reveals everything that the black man has ever desired.

Clay takes the role as far as it can go, exploding on stage, becoming violent, angry and dangerous.  Like many African Americans, he is driven crazy by a white person and this turns on him in the end.  The eruption of this character impacts in a time this production locates: Past, present and future.

In King's conception, the seduction of white life is what will kill the black man.  Other black subway riders, three in white masks, join Lula in disposing of the Clay's body after she stabs him to death.  There will be no consequences.  The play ends as she offers an apple to her next victim. King is making Baraka's Lula a serial killer, because she will not stop and she will not be caught.

And like Wagner's opera, black people are consigned forever to ride the subway.  Never to land.  Never to find a place in our American land.

It is a grim picture yet to be proven untrue.