Scandinavia House Presents the Woman Behind the Voice 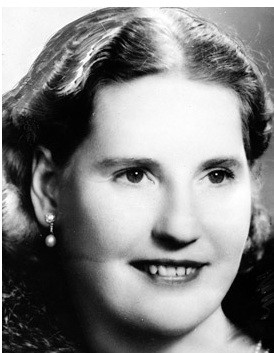 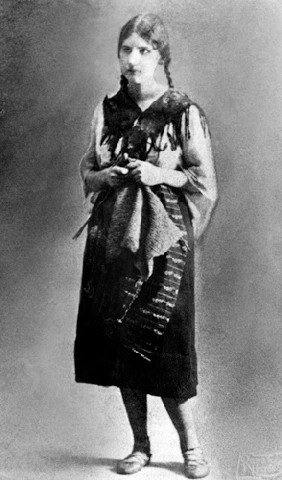 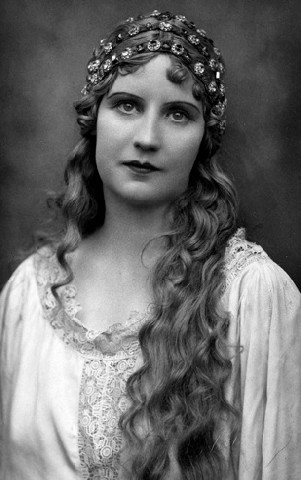 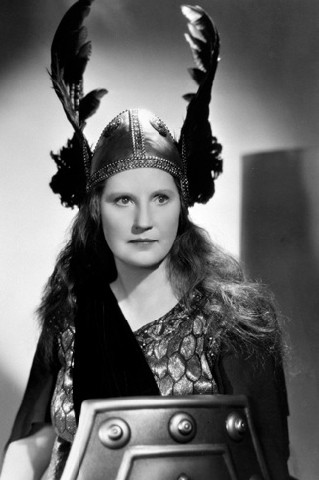 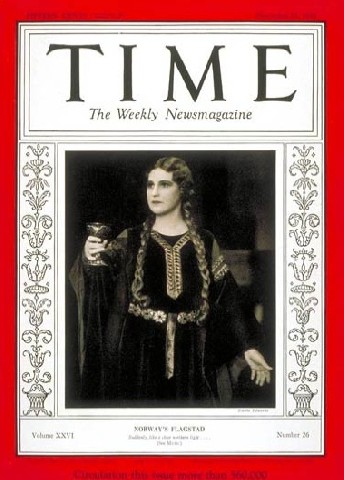 Kirsten Flagstad, the Norwegian soprano, is often referred to as "the voice of the century."  Feint praise for a voice for all ages.  Even Nina Stemme can't compete today.

Flagstad had a difficult time in Norway during the Second World War.  Her husband was accused of being a Nazi sympathizer.  Attacks may well have been a personal vendetta against Flagstad.  There was never the slightest indication that Flagstad was attracted to the Nazis.  She chose not to defend herself.

In a lovely one-hander by Einer Bjorge and performed by the gifted actress Nina Bendiksen, Flagstad's personal story is revealed.  She came from a family of musicians, and was early on spotted for her unusual talent.  She made her Metropolitan Opera debut eighty years ago and every note she sang is remembered.

Focus in the monodrama is on scenes that have been newly revealed by correspondence.  Often in Flagstad's own words, we hear about her studies, the birth of her daughter Elsa, who apparently released her voice to full glory, and particularly about her second marriage.

It was supposed transactions in Henry Johansen's lumber business that got her into political trouble.  President Herbert Hoover advised her not to go home to Nazi-occupied Norway in 1941.  (The population of Norway was then 3 million, and it would have been hard to hide a Nazi sympathizer).

Flagstad dominance in popular culture preceded the iconic "Scream" by Edvard Munch which was not copied and parodied to meaninglessness until the end of the 20th century. Flagstad sang in the Hollywood Bowl, appeared on the Kraft Music Hour with Bing Crosby, and of course, was heard by millions on the Saturday afternoon Texaco broadcasts from the Met.  It was said that she single-handedly saved the Met from bankruptcy.  Tickets to her performances immediately sold out.

Pickets met Flagstad on her return to the United States in 1947 for a concert tour. They paraded outside halls in New York, Chicago and Philadelphia, protesting her conduct.

Flagstad said she was "never friendly with the Germans." She declared she had no dealings with the Nazis and did not support them in any way. She said the only singing she had done during the war was in Sweden and Switzerland, both neutral nations.  Perhaps because she was modest and did not protest too much, she was tarred and feathered.

She was no fluke.  For anyone who heard her live, the voice is seared in living memory.  Fortunately we are able to hear even imperfect recordings today.

Her contribution to the music world is frozen in time.  To get a sense of the voice, Youtube offers one of her performances.

Robert Tuggle, director of the Metropolitan Opera Archives spoke in a discussion following the performance.  He is preparing a biography of the singer, and helped in preparing this monodrama.  When told that the author wanted to dedicate this play to him, Tuggle said he would be glad to accept.

Scandinavia House presents many other events of interest.