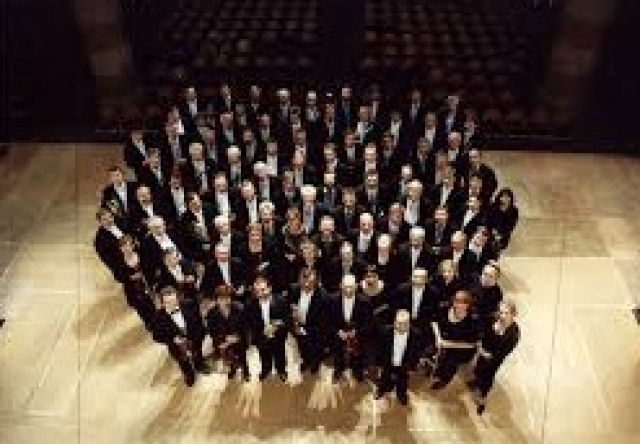 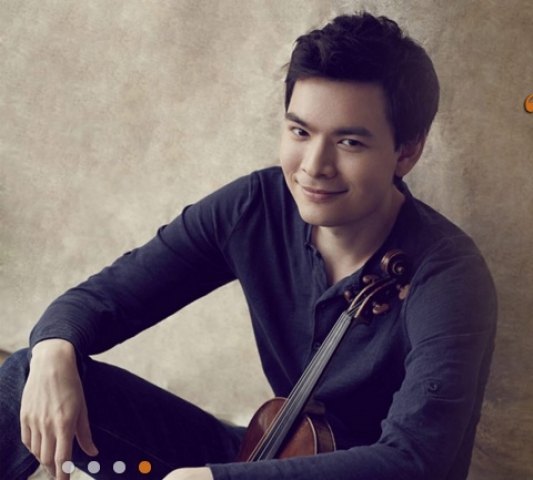 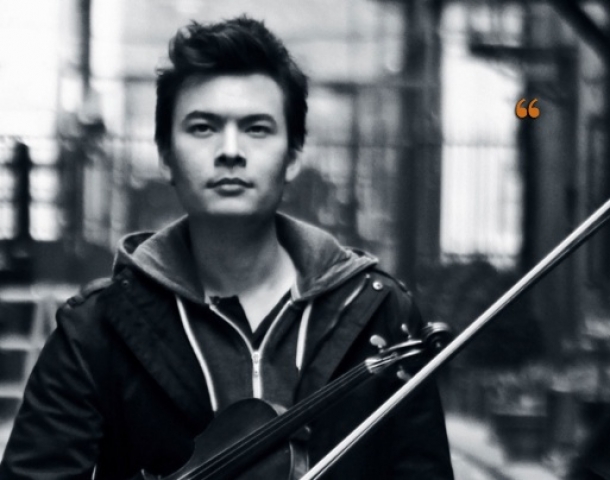 Pianists approach simple, lyrical music with a delicate touch, and the prize-winning Russian pianist, Mikhail Pletnev, now a conductor, approached his orchestra in just this spirit.

Borodin’s short tone poem, In the Steppes of Central Asia, was lush and yet simple, bringing forth lovely melodies, among them ‘Stranger in Paradise,' which we know well from Kismet. Throughout the evening, much attention was paid to passing off phrases and melodies from one section of the orchestra to another, one instrument to its neighbor, with unusual grace.

Prokofiev had a natural impulse toward simplicity and melody. Returning to Russia from Paris in 1935,  he found the new simplicity again in Moscow, where his great works, like the Lieutenant Kijé, Suite, Romeo and Juliet and the Second Violin Concerto were written. In 1934 Prokofiev had made several appearances as a pianist and conductor and it was on the Don River he wrote down what eventually became the first subject and the beautiful second movement of his Second Violin Concerto,.

This concerto was Prokofiev's last non-Soviet commission. Admirers of the French violinist Robert Soetens asked that he have the sole right to perform the concerto in its first year. "Reflecting my nomadic concertizing existence, the concerto was begun in Paris, the first main subject of the first movement in Paris, the first theme of the second movement in Virenzh, the instrumentation was composed in Baku and the premier in Medish," wrote Prokofiev.

The Korean/German born violinist Stefan Jackiw, who is currently touring with the orchestra, joined them for an exquisite performance of Prokofiev's Second Violin Concerto.

Jackiw took the first two movements slowly emphasizing the cantilena character. His melodies are among the most beautiful, flowing and lyrical that Prokofiev composed.  He does not cut them short, never impatient with emotional display.

Yet the piece is not sentimental.  It has rhythmic drive and strategically placed dissonances provide a contrast to the lyrical mood. The percussion is witty and original, including castanets, triangle, bass drum and snare drum in the concluding movement. In combination with the staccato double stops in the solo part, it creates a slightly ironic Spanish atmosphere. Perhaps to break the lyrical spell of the opening movements, the concerto comes to an abrupt end with an ascending run in eighth note, tumultuoso, in the solo part.

Like the conductor, Jackiw is a perfectionist who does not let these demands in any way conflict with the meaning and texture of his performance.  It's easy to see why this Concerto achieved instant success and has always been popular.

Jackiw played Bach’s Largo for solo violin as his encore. He again displayed his expressive melodic lines, and the sheer beauty of his sound. He found just the right tempo, tantalizingly slow, but still charged forward with rich colors.

The Firebird of 1945 lacks the romantic thrust of Stravinsky’s first take on the piece some quarter century before. The music shimmered in the strings. The irregular rhythms still captivate and the conductor took full advantage of them as he let his orchestra rip.

Pletnev then dove into orchestral encores.  Khachaturian’s Masquerade is based on a sad story, but the vitality and lyricism of the waltz masks mistaken identity and even death.

The Tchaikovsky's Dance of the Tumblers from Snow Maiden brought even further exuberance from the maestro and his orchestra. The strings seemed poised to leap from their seats and start dancing the kazachok.

Tchaikovsky wrote this music for spring and its joy. Walking out of Carnegie into the lingering lion of March we were warmed by the passionate performance of visiting Russians.