From Dublin to Derry 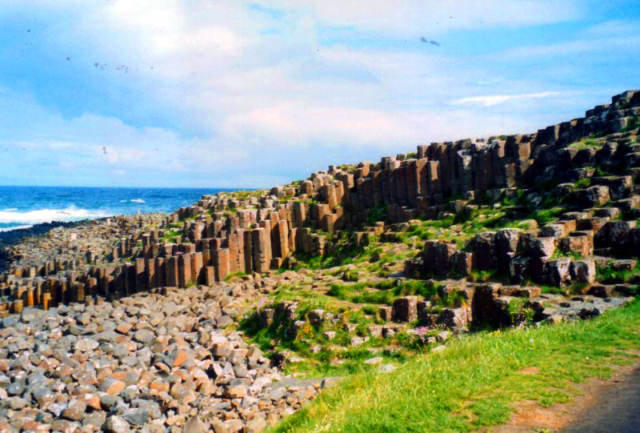 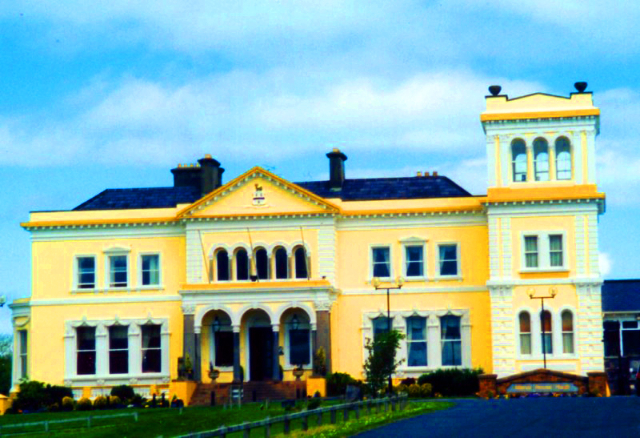 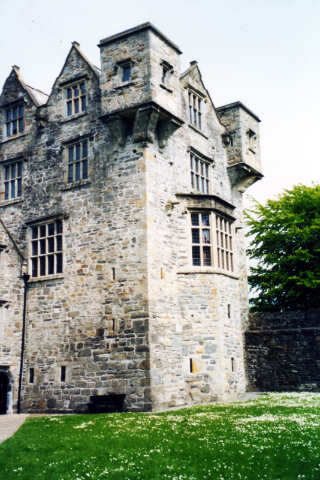 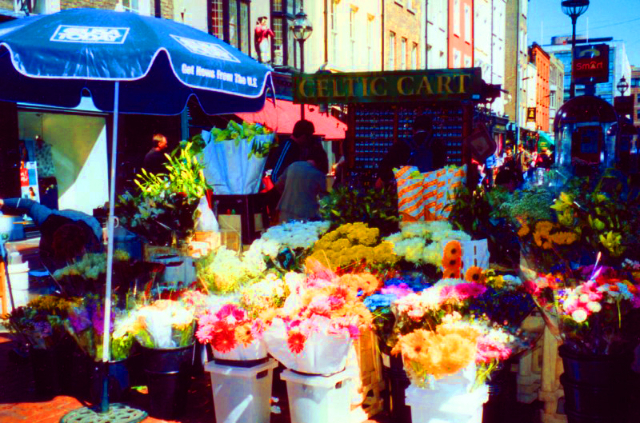 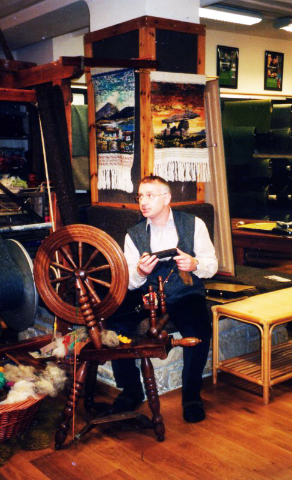 May the road rise to meet you.

May the wind be always at your back.

May the sun shine warm on your face,

the rains fall soft upon your fields,

and until we meet again,

May God hold you in the palm of his hand.

Charming Dublin , the capital of the republic of Ireland and the nation's largest city with a population of 1.5 million welcomed me .Dublin is a delight to explore as it is a youthful city whose streets are steeped in ancient history and culture with Medieval, Georgian and modern architecture. Enjoy walking down the cobbled city streets and leafy lanes.

Its history goes back 1,000 years, and is famous for literary tradition, wonderful shops, restaurants and 1,000 pubs. This lively, small, cosmopolitan, manageable city has a relaxed and friendly atmosphere.

Dubliners recentlycelebrated the 100th anniversary of James Joyce’s epic  Ulysses. The book takes place over the course of one summer’s day in Dublin. Other literary greats were Jonathan Swift, author of Gulliver’s Travels , and Bram Stoker who wrote Dracula and the witty author and playwright Oscar Wilde.

Most of the city’s main attractions are within walking distance of the city center including: St. Patrick’s Cathedral, Guinness Storehouse and Merrion Square. www.visitdublin.com

We were on a quest to venture to the Northern part of Ireland, so off we went to Enniskillen in County Fermanagh, which was a few hours ride from Dublin. Here we were in the glorious countryside. Our first stop was an overnight at Manor House Hotel, commanding a magnificent view of Lough Erne is an oasis of peace and tranquility within this beautiful 19th century architecture. www.manor-house-hotel.com

We were able to catch the cruise on Lady of the Lake.   The three hour excursion down Lough Erne took us to Devenish Monastic Island and its site of ruins. This icncludes a 12th century Augustinian Monastery and its perfect tower.

In this county of Fermanagh www.Fermanaghlakelands.com resides Belleek pottery store/factory whose famous for translucent porcelain since 1837 after deposits of creamy-lustre fieldspar were found at Castle Caldwell nearby. www.belleek.ie

We continued to the North West region of Ireland where the landscape has been remarkably unaffected by the passage of time. It is a striking mixture of coastal beauty, rambling hills, mountains and lovely lakes.

Donegal Town tour included a visit to the Magees for a tweed demonstration. www.mageeshop.com . Following Magees, we visited Donegal Castle, built by the O’Donnell Chieftain in the 15th century, rebuilt in Jacobean style in 16th century by Sir Basil-Brooke.

Lunch and afternoon activities were at Glencolmcille, the folk village, which offers visitors the chance to relive life as experienced by the people of south-western Donegal in 18th, 19th and 20th century Ireland.

In Letterkenny, the largest town in County Donegal, we toured County museum.It houses a fascinating range of artifacts covering all aspects of life in Donegal. The museum charts the history of the county over the last three centuries, from Penal laws to emergency. It is based in a fine old stone building, once part of the Letterkenny Workhouse, built in 1846,

Our next visit was to Glenveagh National Park where 16,000 hectares of mountains, lakes, glens, a large herd of red deer and the central feature is a 19th century castle surrounded by the famous Glenveagh Gardens. This is one of the heritage sites of Ireland. www.heritageireland.ie

Next morning, we visited Lifford heritage center where we saw illustrated the Flight of the Earls. This references the traumatic episode in 1607 when Gaelic Earls fled to Europe to rally support against the English and never retuned.

We continued the next day to Derry, Ireland’s historic walled city, where visitors can walk the one-mile route along the city’s walls. It is finest example of a walled city in Europe and it has been kept in splendid condition of preservation. www.derryvisitor.com

To the north is the dramatic coastline of Antrim Giant’s causeway. The Bushmills Distillery was the last stop for carriages from Belfast before the final push to the Causeway, 2 miles away. Passengers got out to refresh themselves here at the world’s oldest legal whiskey distillery in business since 1608. www.whiskeytours.ie

One of my most memorable and last images of northern Ireland was the Giant’s Causeway. It is an astonishing landscape of perfectly formed hexagonal rock sections.

In Legend, the Giant’s Causeway was the work of Finn McCool, a giant who commanded the king of Ireland’s armies. He took fancy to a lady giant from Staffa, an island in the Hebrides, and built the Causeway to bring her to live with him in Ulster.

The Causeway is a mass of 40,000 stone columns that form steps leading from the cliff foot and disappearing under the sea. Most of the columns are 6-sided and some are 40 feet tall. From the visitor center, a two-mile circular walk takes you down to the Grand causeway, on past majestic stone galleries and weird foundations. www.causewaycoastandglens.com  or www.northantrim.com

The Irish Blessing watched over me during my travels through Ireland. The road did rise to meet me. The wind was always ever so gently at my back. The was shining upon me all the time and if it rained on the fields, it was while I slept cozy and tight. I continuously felt Ireland’s hospitality and was constantly amazed at her beauty.

Manor House Resort Hotel was a magnificent 19th century manor on the shores of Lough Erne. Dining at the manor House was a treat. www.manor-house-hotel.com