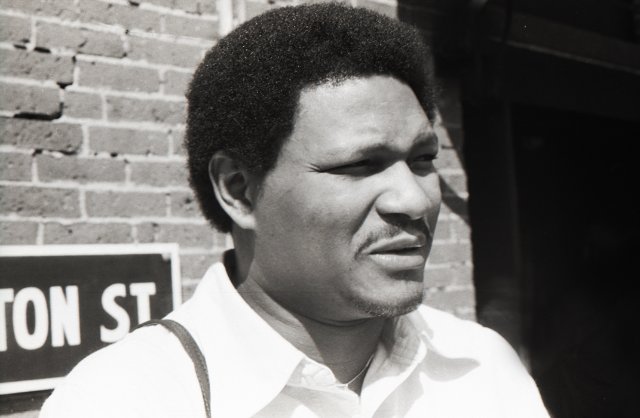 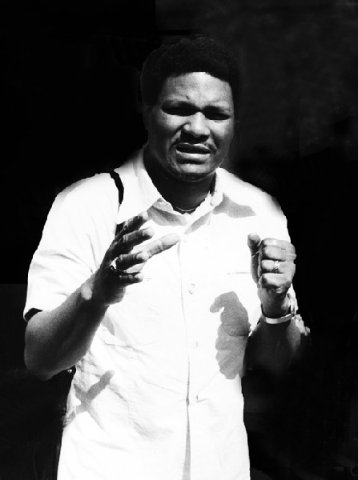 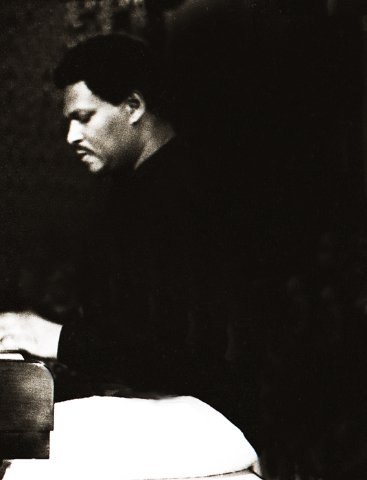 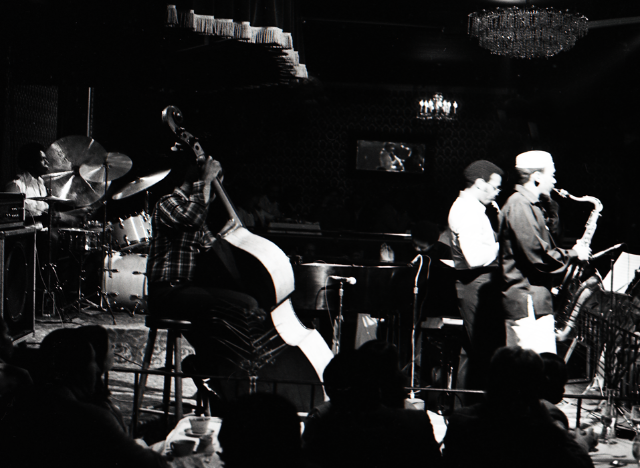 In 1963 a bunch of hipsters hung at a crib on Speedway Avenue in Allston.

We crammed into Cardoso’s short and lammed to the Jazz Workshop on Boylston Street. To avoid a cover charge it was cool to stand at the bar in the back of the basement room.

That night digging the groove nobody sensed that it would be our one and only time to catch tenor titan John Coltrane.

Talking with entrepreneur, Fred Taylor, who checked not long ago he told me “You caught the only Boston gig.” He died of complications of everything July 17, 1967.

The norm of the post bop era was for a group to riff on a set of standards. The fun was weaving in bits of corny tunes like “Jingle Bells” just to keep the cats on their toes. Bop masters were known for high heat, tight and inside with a bit of chin music. Catching their shit could send you sprawling  like a sharp line drive.

There was none of those familiar tunes on the night of our visit. They came to blow opening with a theme. Threw some changes on it and then bounced it around. The band members each had their showcase.

McCoy Tyner, the pianist known for chunks of keys and part of the wall of sound had his spotlight. Like Trane he was from the Philly jazz scene which was also home to the lengendary Bud Powell, his friend and mentor. Tyner fell back and passed to Elvin Jones working the skins.

The band left the stand when Jimmy Garrison took off for some twenty minutes or so on bass. I watched Trane in a winter coat and Russian fur hat following Lowrider out of the club. They went off to get straight with Trane and the others returning to take it to the bridge and then send it home.

That tune, which I never did recognize, took up that one and only set I ever did hear of Trane. By then it was after midnight and Boston, a blue city, packs in in early.

Through some lean years Freddy folded the Workshop and Paul’s Mall. Other hangouts popped up around and out of town.

For a time, the best place to dig some sounds was Lulu White’s in the South End. It was fun until entrepreneur Chester English blew through his inheritance. The site had been a kebab joint until jazz came in around 1978. Chester hired Chef Chandler to sling the gumbo. Ron Della Chiesa would interview the musicians on his WGBH show Music America. By night he and Joyce would fall by to check the sounds.By 1981 the club cut back then folded in March 1982. It was the end of an era and we had to look for something else to do at night.

I fell by in the afternoon to talk with Tyner when he was in for the week. We talked about Trane and Philly. At the end of their long association he got eased out to make room for Trane’s wife Alice.

By a long shot it was different to catch Tyner on his own fronting some bucks with horns. There were the same fists full of notes and that signature percussive drive. If you squeezed tight it was a better chance to dig on his unique style and genius. In later years Tyner walked out of the shadows and cut legendary sides.

I was well off the scene a few years ago when he popped up at the Mahaiwe in Great Barrington. Missed the Saturday dance. Don't get around much anymore. He still had the chops but it just felt different to hear the music in a theatre rather then hunkered down with hipsters in a club.There's mostly squares in the Berkshires even though they now all vape for a living.

My best memories of jazz are from those smokey dives and quirky clubs. Festivals are cool but they somehow elevate the music to places that just ain’t right.

So that’s how I want to remember McCoy from club gigs and when he laid the jive on me. That straight talk, no chaser, is what you don’t forget. They don’t teach that shit in schools. You catch it on the fly or not at all.