Our Purpose, Our Impact, Our Future! 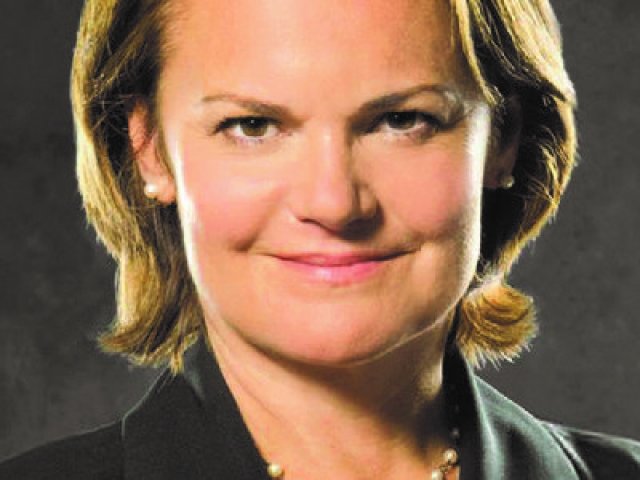 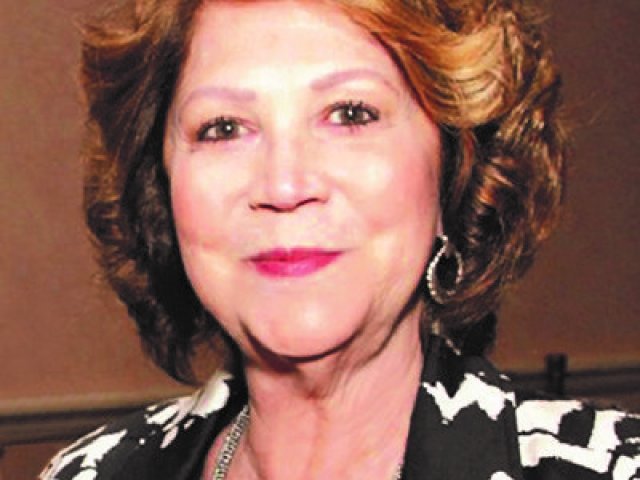 At the same time, “we’re dealing with the same challenges we always have,” Eyring added.

She and Sherron Long, executive director of the Florida Professional Theatres Association, comprised the panel, part of Palm Beach Dramaworks’ Dramalogue series. The program “explores all aspects of theatre, in conversations with or about the industry’s top professionals and master artists.”

Come to think of it, “Our Challenges,” would have also fitted within the discussion’s title. Indeed, high ticket costs, a shortage of government funding and competition from other entertainment options are some of those challenges.

Long said that on average, theater companies raise a little more than half of their revenue by selling tickets. Meanwhile, companies rely on individual contributions, government grants and funding partnerships to comprise the other 48 percent.

Ticket prices will remain an issue until the “funding conundrum” goes away, Eyring said. But, how do theaters cover costs with no significant government funding, she wondered.

For instance, officials slashed Florida’s state grant program by nearly 90 percent last session, Eskamani wrote in “The Orlando Sentinel.” As a result of the cuts, “Florida’s ranking in per capita appropriations for arts fell from 10th in the nation to 48th” she wrote.

In addition, Eskamani quoted the Florida Cultural Alliance. It reported that more than 69.9 million state residents and tourists participate annually in arts and culture activities.

As an example, during fiscal year 2015, Florida’s nonprofit arts and culture industry returned $492,341,000 to state and local government treasuries. Long, during the panel discussion, noted that translates to a $9 return for each $1 invested by Florida’s officials.

However, Long also said that government officials are not the only ones who need to invest in live theater. Patrons, too, should recognize the need for what Long termed “diverse funding partnerships” – and become part of such a partnership, she said.

But, with technology-based entertainment available with the click of a mouse, live theater faces competition for audiences. For instance, people can watch programs through platforms such as Netflix. And so, perhaps as a result, the number of people attending plays and musicals has been declining “precipitously,” panel moderator Lewis noted.

Meanwhile, Long wondered how the next generation will engage in professional theater. One of the keys, she said, is to make young people feel welcome, “that they belong,” as live theater audience members. Indeed, that’s particularly important since schools are slashing arts education, Long said.

Apparently, PBD is doing its part to engage young people. In particular, producing artistic director William Hayes noted that for each of the company’s productions, he buses in 1,000 to 2,000 students to witness a performance. The professional not-for-profit theater company completely underwrites the initiative, Hayes added.

The company’s website, www.palmbeachdramaworks.org, describes the program as “a night out downtown without breaking the bank!”

Participation is based on availability and is not valid on previously purchased tickets. Further, patrons who wish to take advantage of the opportunity must present a photo ID when they pick up their tickets.

Another perk for young people at PBD is Studio 201. It includes a reception and mixer at 6:30 p.m., followed by a 7:30 p.m. performance of the show receiving a production.

That energy zips into the audience directly, in real time.

“You cannot get that on the screen,” Long said.

As a matter of fact, her organization, through its own work, learned about the power of being live. The Florida Professional Theatres Association (www.fpta.net), came into existence in 1980. Of course, at the time, the Internet and cellphones did not exist. And so, the 10 professional theaters that comprised the organization came together, “face to face,” to “share information and learn from each other.

“There is nothing like the energy that you get when you come face to face. We continue to do that.”

Specifically, FPTA 2019 is scheduled for May 18-20 at Riverside Theatre in Vero Beach. The program includes statewide professional auditions and workshops for equity and professional non-equity actors.

FPTA’s work is similar to that of Theatre Communications Group, but on a smaller scale, Long said.

TCG is the “national organization for the American theatre,” according to its website at www.tcg.org. It began in 1961 with a grant from the Ford Foundation “to foster communication among professional, community and university theatres.

“Today, TCG’s constituency has grown from a handful of groundbreaking theatres to over 700 Member Theatres and Affiliate organizations and more than 12,000 individuals nationwide.”

In addition to its work in the areas of advocacy, research and grants, TCG publishes “American Theatre” magazine.

While TCG and FPTA work to ensure live theater not only survives but thrives, challenges might appear to threaten the art form’s long-term survival.

But if theater is a dying art form, it’s experiencing the longest death ever,” Lewis said.

There is “no substitute for theater,” he added.