How I learned What I Learned by August Wilson 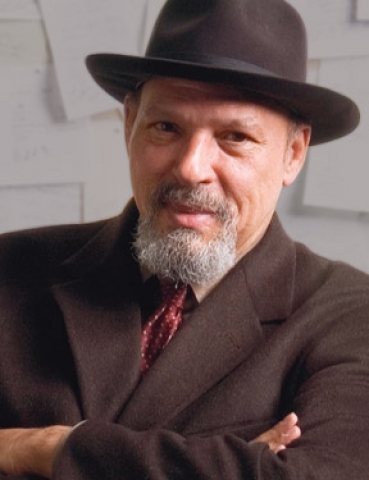 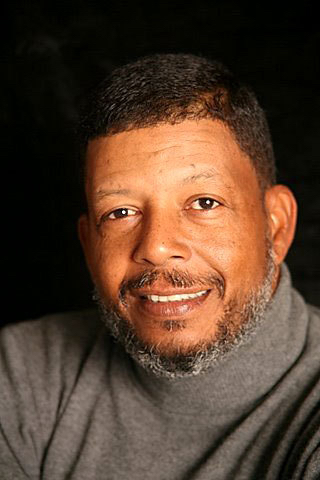 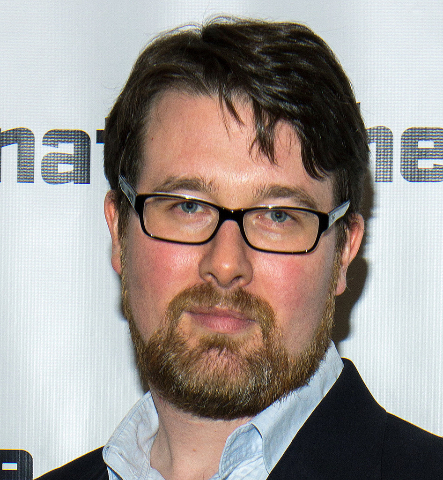 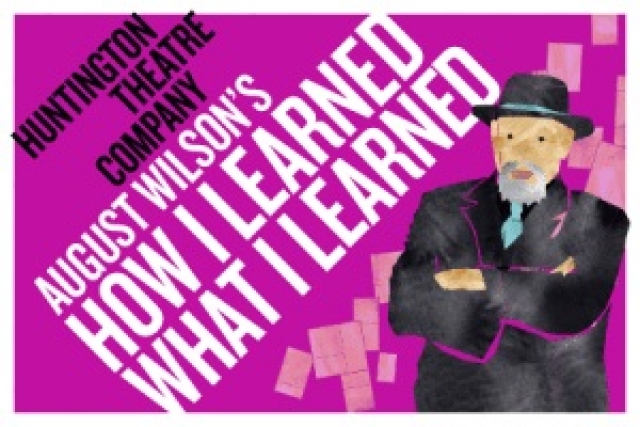 How I Learned What I Learned
By August Wilson
Directed by Todd Kreidler
Performed by Eugene Lee
At the BU Theatre
Huntington Theatre Company
Boston, MA
March 5 through April 3
One 100 minute act

Perhaps the most profound and poignant line in the one-act monologue memoir is the first line, “For first 267 years that we lived here, black people were fully employed, after that not so much.” This statement sets the tone and perceptive insight of August Wilson’s brilliant one-man show How I Learned What I Learned.

The play can be summed up succinctly as his personal journey to creative dignity. Brilliantly portrayed by a magnetic Eugene Lee, Wilson tells us about his confrontations with racism, contemporary culture and layered meanings of what it means to be black in America.

Set in Pittsbugh’s Hill District, the mostly black neighborhood bordering downtown, Wilson (Lee) recounts various vignettes of life experiences and personal social education in his early 20's. These led to the formation of August Wilson as a man and artist.

The Huntington Theatre Company has been a special place for  Wilson's theatrical legacy. He had a unique relationship with the Huntington, as eight of his plays were produced there before they went on to Broadway and Off Broadway. This special relationship with August Wilson and his work began in 1986 with a production of Joe Turner's Come and Gone, Wilson's third play.

For 25 years, the Huntington served as an artistic home to Wilson, developing and premiering seven of the ten plays of his Century Cycle during his life and producing two after his death. In 2012, the Huntington completed the cycle with Ma Rainey's Black Bottom. How I learned What I Learned adds even more luster to this golden theatrical collaboration.

Not enough can be said about Eugene Lee’s performance. Every gesture and verbal pronouncement was deft and elegant. Lee’s comedic timing was impeccable. His characterization was a study in grace. Calling it a virtuoso performance would be an understatement. Not a stranger to Wilson’s artistic or personal voice, he has previously performed in three other Wilson plays.

Initially, Lee speaks about Wilson’s youthful fumblings to find himself as an artist (initially as a poet) and as a man. Later, his character speaks to the awkwardness of being a black man in a white culture. Sprinkled throughout are wonderful stories about characters and personalities who “taught” him on his way to his subsequent career and maturity. In microcosm, this play is about American culture and the black experience. This is the same thing that Wilson was evocatively speaking to in his Century Cycle.

Adding even more gravitas and veritas to the piece was Director Todd Kriedler’s brilliant direction and staging. Kreidler was Wilson’s dramaturg in the playwright’s final years. He is credited as “co-conceiver” of this piece. Shifting in tone and topic, there are many compelling, comic and poignant gasp out loud moments. Wilson, Lee and Kreidler worked together on Gem of the Ocean in 2004. This was August Wilson’s last play in which he was actively involved in rehearsals.

The stagecraft at the Hunting is always the gold standard. This production is no different. Spatially the set is both minimal and dense at the same time allowing the actor to move through and within it. Scenic designer David Gallo fills the upstage space with a hanging curtain of sheets of paper. These pages represent the playwright’s scripts, thoughts and musings. Lighting and projections are poetically integrated by designer Thom Weaver.

On so many levels, this is a play that needs to be experienced and appreciated. This is Wilson in his clearest and most eloquent voice. It is a magnificent monologue that goes beyond one man’s artistic quest and creative evolution. Certainly one of the best productions of the year, it is a must-see theatrical experience that speaks to all of our humanity. Bravo to all involved!