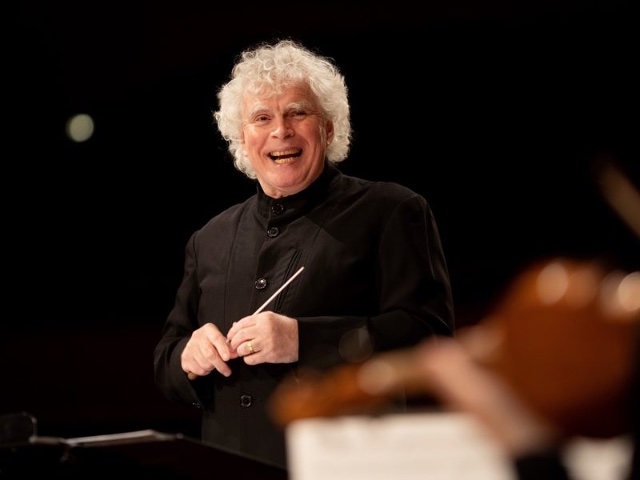 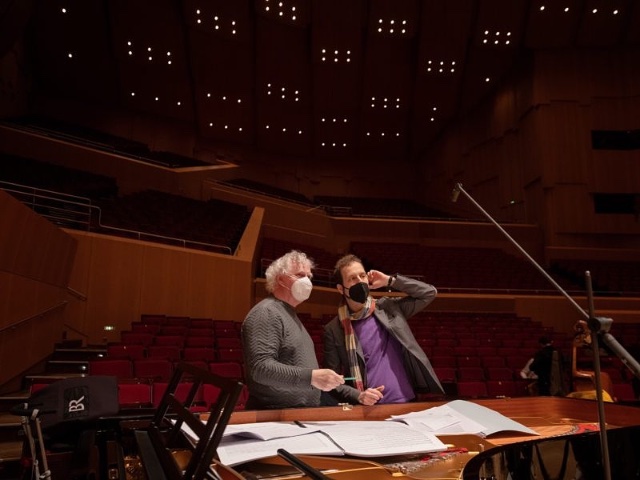 The conductor and composer at work in rehearsals 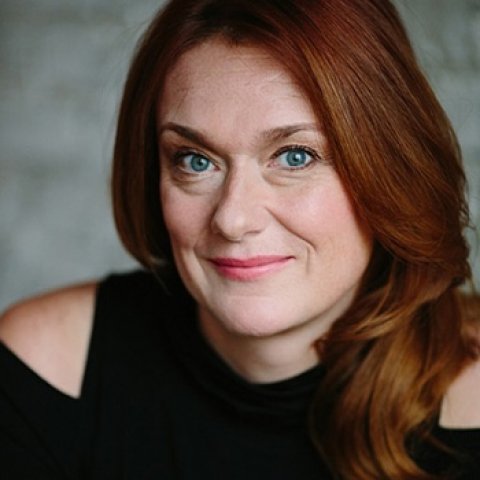 Magadalena Kozena, mezzo soprano, for whom "Where Are You? was written. 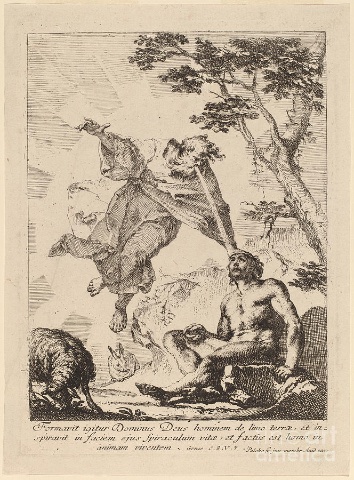 In the beginning there was breath. 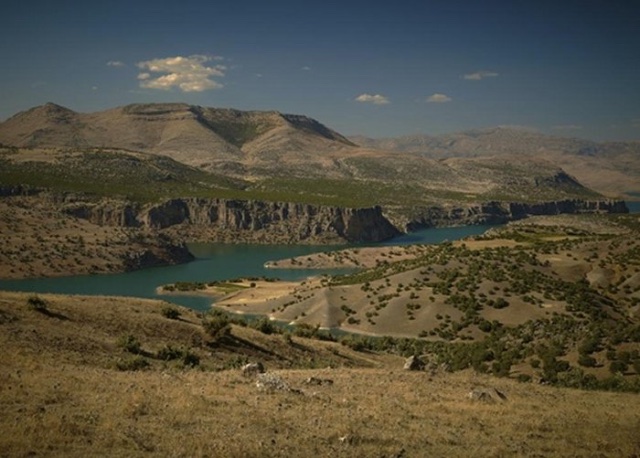 Where it all started in the Tigris Euphrates Valley


Sir Simon Rattle will succeed Mariss Jansons as the chief conductor of the Symphonieorchester des Bayerische Rundfunks. Recently he conducted the orchestra in a world premiere of Ondrej Adámek's "Where Are You?"

Adámek’s song cycle was a joint commission between Musica Viva and the London Symphony Orchestra, which is planning to perform it in London in September. It was written for Magdalena Kožená, who makes the work her own. She lofts lovely notes, but can also release a cornucopia of vowels and gutturals the likes of which we have not heard before.

In “Where are You?” we hear the recreation of a genesis told in sound. Kožená breathes almost inaudibly at the start of the first song, one of eleven. Breaths become clear. They are the harmonic coordination of voice and orchestra. They are also the counterpoint, as voice and instruments talk back and forth in breath.

The actual location of the Biblical Garden of Eden along the Tigris Euphrates valley does not appear to have a forest canopy. Yet in the Gasteig concert space, you sense that one is hanging just under the ceiling of the concert hall. We are at the beginning of sound, which incorporates nature as thunder and storms. Nature also is animals who use their calls to attract, to warn and simply to converse.

David Sulzer's new book, Music, Math and Mind, explains why the perception of music encompasses the physics of sound, the functions of the ear and deep-brain auditory pathways, and the physiology of emotion. (Columbia, March 2021). If you want to understand some of your rapt attention to Adámek's sound palette, in which the voice and instruments are extended far beyond notes, dip into this work.

In the Babel of language Kožená sings, we are beckoned forward with the constant question which informs the piece. Its three note figure is often repeated. We wait for it, one of the work's anchors. Texts are in Aramaic, Czech, Spanish, Moravian dialect, English and Sanskrit. Words are torn apart and buried. Vocal clicks and trills abound. The orchestra finds their counterpart to the voice in surprising explorations of their instruments beyond notes. We are in a new world, made with sound.

Kožená succeeds in setting a trap for the divine. Her big Wow vowels, often silent but very clear in the shape of her mouth, invite.  Early on, like a bonobo matriarch, she invites her mate, who happens to be the conductor, to address her on a cylindrical device.  Rattle moves from the podium to greet her.

By all sorts of ingenious means, Adámek refreshes sounds.  Resonances change and are distorted, filtered and sometimes choked. Flutters and clicks satisfy. Yet this music does not have to be discussed.  Listen to it for what it gives.  Here is Adámek's gift.  His work works on the ear and the emotions.

The performance was live. Adámek was the only member of the audience. He looked pleased.
Back to Front Page Section Home