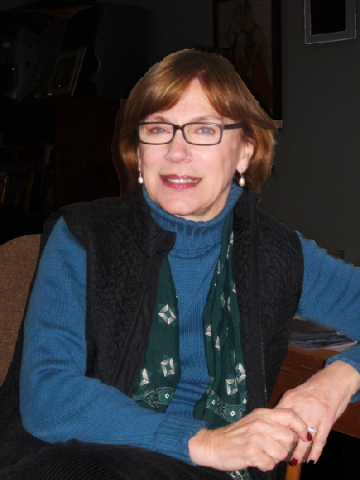 Following its world premiere at Yale Repertory Theater, Peerless by Jiehae Park (Hannah and the Dread Gazebo, Wondrous Strange), and directed by Margot Bordelon (Okay, Bye; At the Rich Relatives), will be the third production for the St. Germain Stage, with previews beginning July 21, 2016, opening night set for July 24, 2016, and running through August 6th, 2016.

How far would you go to get into the college of your choice? When brilliant, ambitious twin sisters L and M realize that perfect academics and superb extracurricular activities aren't enough to get into their dream college, they decide to take matters into their own hands. Peerless is a comedy ... until it isn't.

Casting and creative team will be announced at a later date.

A Pulitzer Prize finalist, written by A.R. Gurney, Love Letters has been performed all over the country. Love Letters is a touching, funny and ultimately moving story of a 50-year old correspondence between two childhood friends whose relationship weathers time and distance.

On Monday, August 8, 2016 at 8pm, married stars Marin Mazzie and Jason Danieley return to BSC in Broadway and Beyond: Reprise Edition after their concert at BSC last summer.  Come celebrate life, music and love – as Marin and Jason share their love for Broadway and the Great American Songbook.

Tickets for these special performances range from $40-$52. VIP tickets, which include premium seating, a post-show reception, and a cast meet-and greet, are available for $80.

The 2016 season at BSC will include the world premieres of  the musicals—Broadway Bounty Hunter on the St Germain Stage, and Presto Change-O on the St. Germain Stage.

2016 will also bring to BSC the world premiere of Christopher Demos-Brown’s American Son, winner of the prestigious Laurents/Hatcher Award for Best New Play of 2016; Kimberly Akimbo by Pulitzer Prize winner David Lindsay-Abaire; the  Drama Desk Award winning play Tribes by Nina Raine; and Mark St. Germain’s Camping with Henry and Tom, the recipient of both the Outer Critics Circle Award and the Lucille Lortel Award.