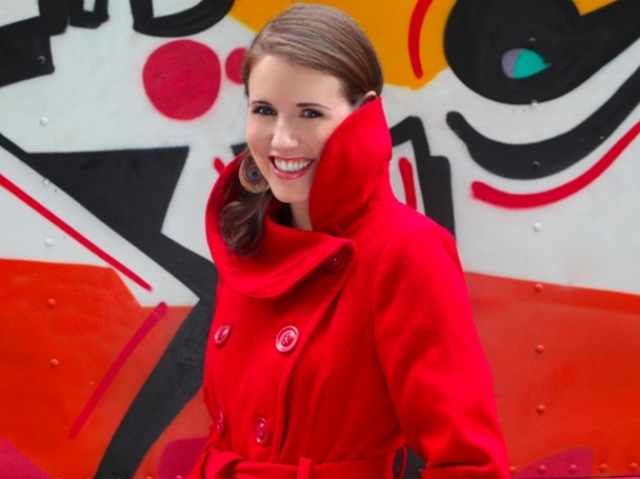 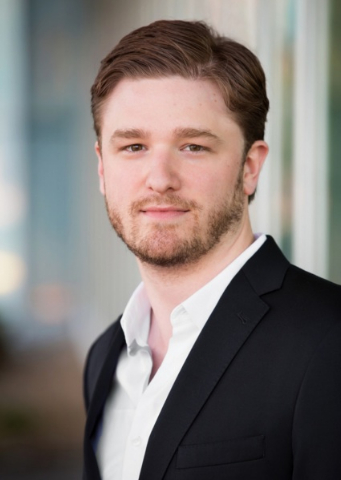 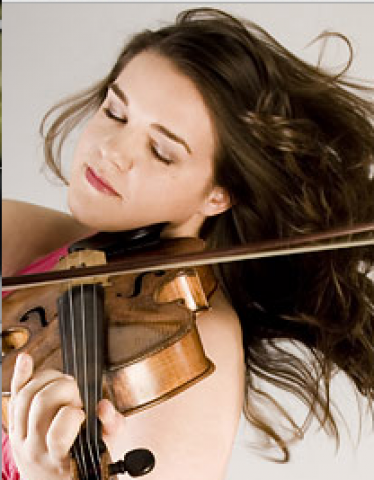 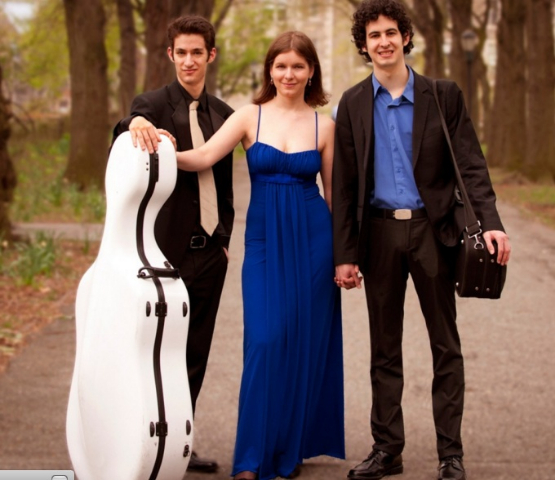 It was a dark and stormy night, yet inside the jewel-like Weill Hall, the Concert Artists Guild fearlessly presented several gems in their roster of awardees.

Richard Weinert greeted the brave souls out in the blizzard with a heart-warming quote from Leonard Bernstein, that we must "make music more intensely, more beautifully, more devotedly than ever before."  A high bar was set for the evening which musicians met and exceeded.

Naomi Louisa O'Connell is an Irish mezzo-soprano who sang five songs in honor of St. Patrick's Day.  She presents cabaret style, with charming and instructive talk accompanying a lovely singing voice.  Songs ranged from the ribald, to lovely cries of a seal.  O'Connell dressed like a selkie, the half-human form of the seal seen in the films like Ondine and The Secret of Roan Irish.   Her top was made of shimmering sequins and her long, selkie skirt of soft chiffon.

We did not hear any of the songs Harvard mathematician Tom  Lehrer described as a fashionable form of idiocy among self-styled intellectuals. O'Connell sang his ancient Irish ballad,  replete "with all the accoutrements of this art form, an idiotic refrain, 'rickettkety-tin' which crops up among interminable verses."  The song, Lehrer continues, "differs from the genuine folk ballad because words that are supposed to rhyme actually do."

As beautiful as O'Connell's singing is, Brent Funderbruck's performance on the piano part matches and compliments hers bar for bar. He has an exquisite sense of timing, and ends phrases with aching desire for them to continue.

Paul Hindemith fought during the First World War and learned of Claude Debussy's death as he returned to Frankfurt at the War's end.  It was there he wrote the Sonata No. 4 for viola and piano.  The first movement is brief.  In it violist Jennifer Stumm introduced the main theme in ten keys over a hushed piano accompaniment.  From the start, her authority on the  instrument is established, but it is her tone and passionate approach to the musical line that stands out.

Stumm displays the new theme in the second movement, a turn followed by an upward moving scale.  The theme of the first movement returns. With artists less skilled you might get mired down in variations.  You don't in Stumm's performance and that of the moving pianist, Liza Stepanova. Instead you relish the lyricism and dynamic subtleties.

The final movement, for all its complexity, ends in triumph. Stumm speaks of the viola almost as a step sister in the string family, but she treasures its opportunity for poignant notes and deep emotional phrases. Her TED talk on this subject is fascinating.

Gilad Cohen's Around the Cauldron, was commissioned by the Lysander Trio, and they performed this delightful brew as though they owned it. Michael Katz on the cello teases and plays with his partners, sometimes plucking, sometimes pulling out sounds you never heard before, screeches that come direct from Macbeth.  Itarnar Zorman plays the violin like a sweet madman, both tearing around and then delivering lovely lines.  Liza Stepanova, who was the second part of the duo in the Hindemith, is both a wonderful partner and a shining soloist.  She joins in the elegant, exuberant joy of her trio mates.

Cohen's work is a charming combination of wit and color.  He seems to relish exploring instrumental sound and also teasing out different relationships between the players.

Gabriel Fauré's famous quartet for piano and strings concluded the program.  Jenneifer Stumm joined the Lysander for a classic performance of the piece.