She is still making art now… 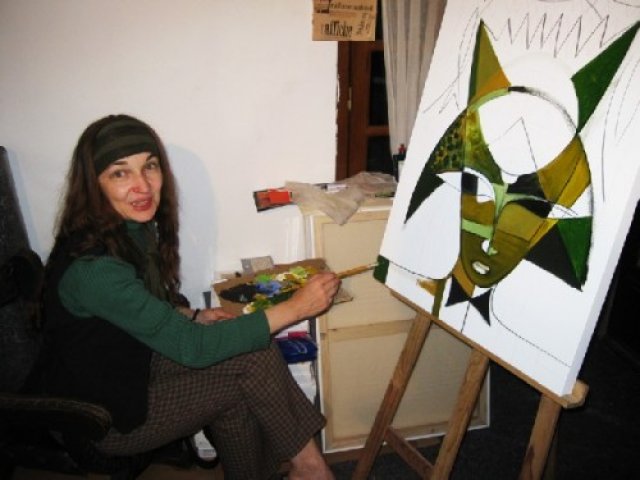 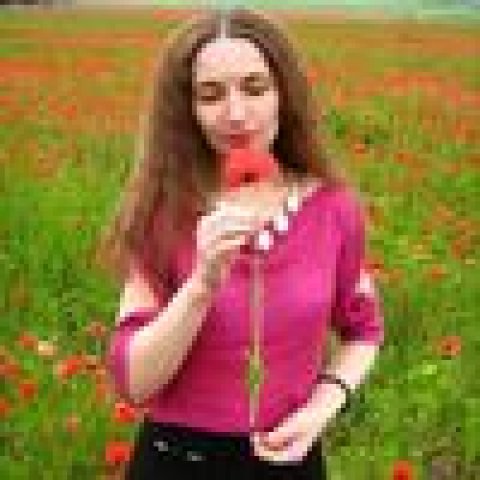 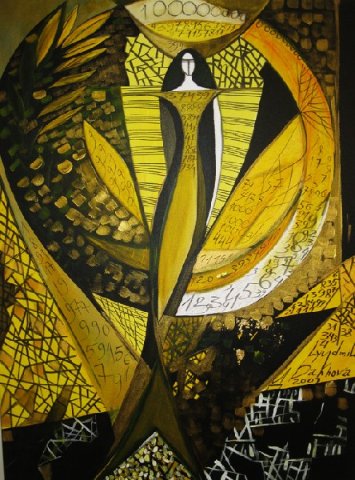 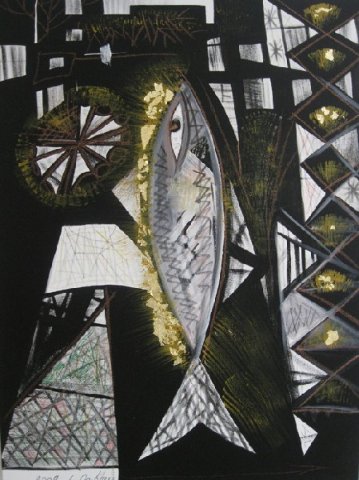 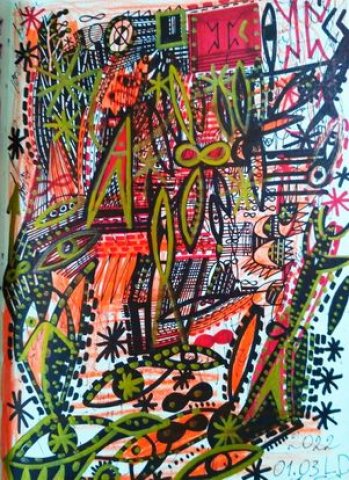 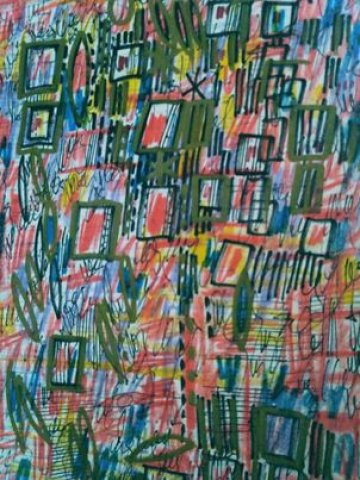 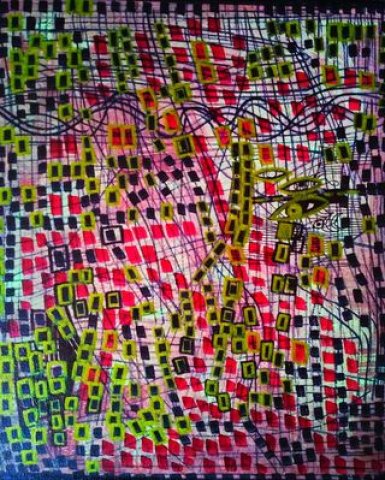 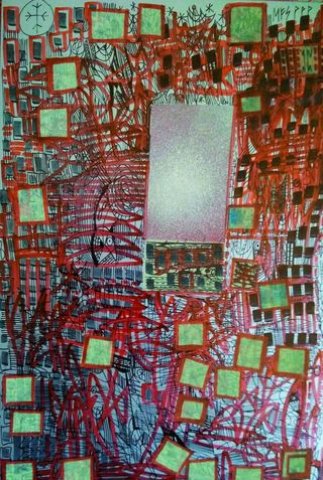 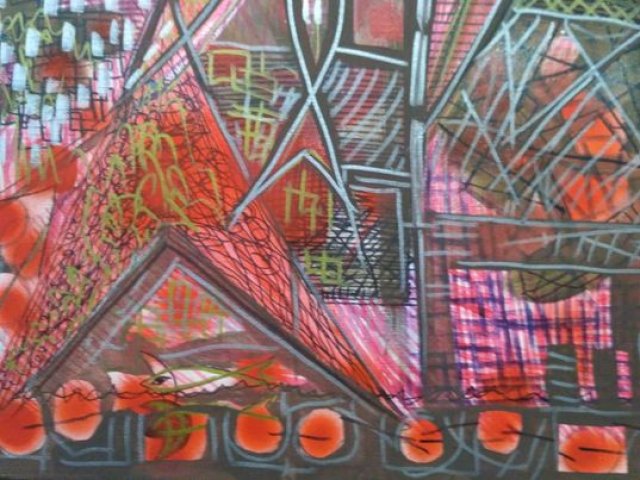 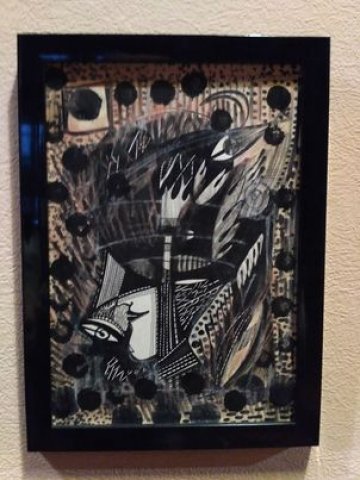 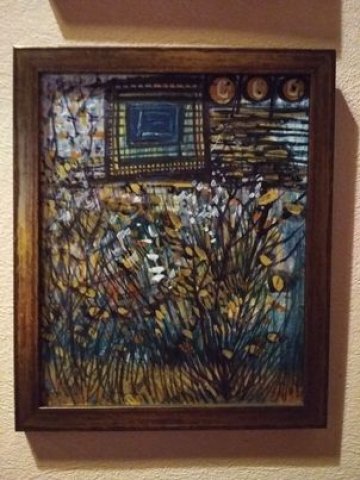 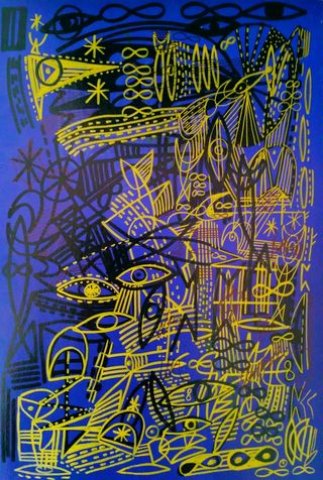 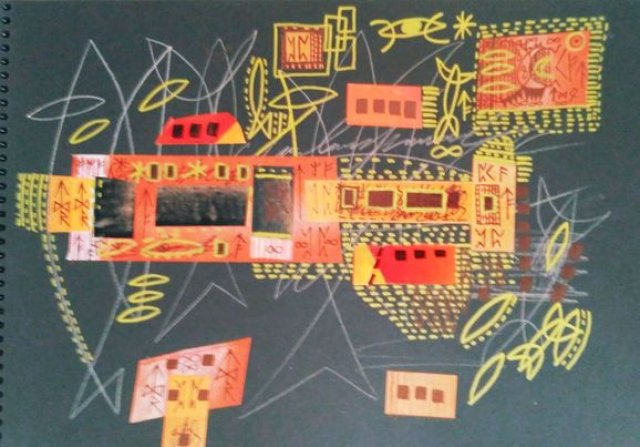 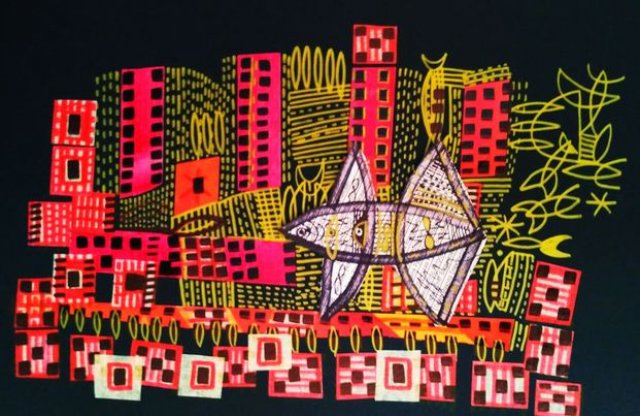 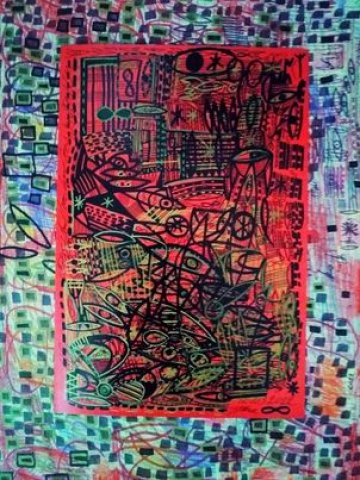 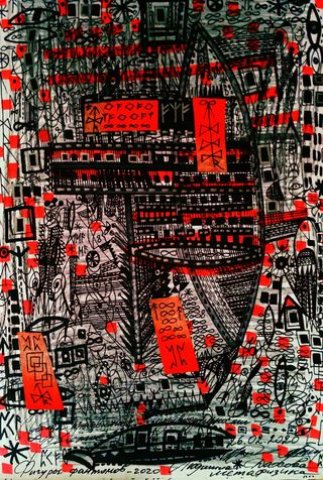 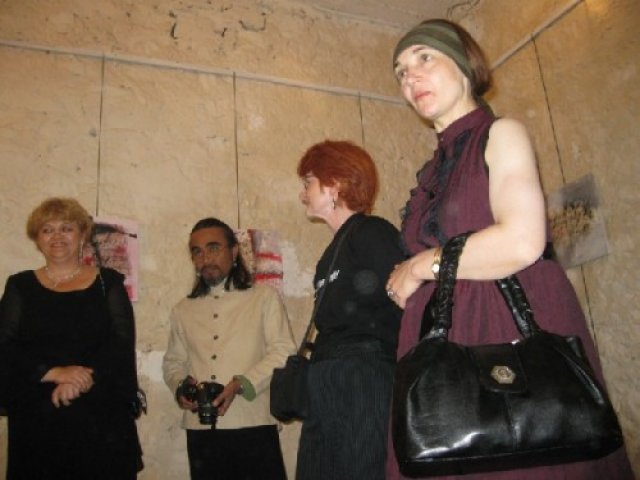 Lyudmila on the right attending the Paraza opening. Dorothea on the left. 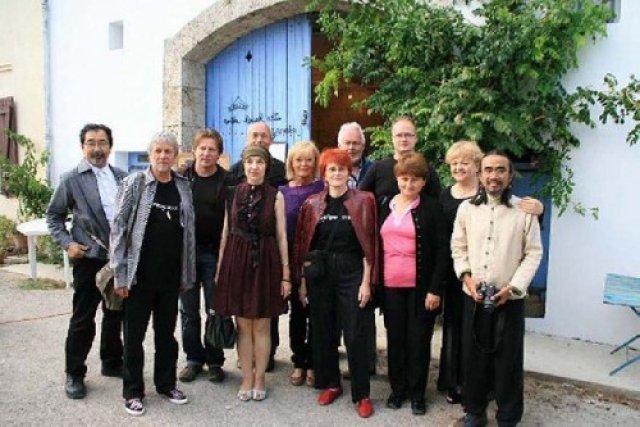 Lyudmila Dakhova wrote in a message to us just a few days ago: "Art is civilization."

When we watch the news, Lyudmila is never far from our thoughts. She and her family live in western Ukraine which had been fairly untouched by bombs and Russian troops until now. We learned from Dorothea Fleiss yesterday, director of East-West Artists, that Lyudmila’s town (we omit the name) has not yet been bombed. But fairly close by, another town and area, have already been shelled.

The family has lived for generations in Ukraine, without roots or family connections to other eastern States. The refugees that are leaving Ukraine currently are mostly being welcomed in countries, where they have family roots or family members. If they do not return to Ukraine, they can probably receive their citizenship from those countries and, hopefully, currently support, as needed. And there are many thousands of Ukrainian refugees already in Berlin and other German cities. Germany, again, is inviting Ukrainians into the country. The refugee crisis is mounting!

We met Lyudmila in 2010 in an artist retreat in Paraza, France, which Dorothea and East-West Artists sponsored. A German couple, Christine and Werner Endriss, who had a second home in the revitalized village in southern France, actually mostly funded this venture. Other artists and generous citizens in the village also housed members of the group. The group concluded the artist retreat with an exhibition and opening, at Le C.L.A.P., Galerie d’Art, and invited the entire village which had welcomed us!  Charles and I wrote articles about this wonderful retreat, complete with many photographs, and we still receive exhibition announcements from Le C.L.A.P. to date.

Lyudmila did not speak much English then, more now, and we know no Ukrainian at all.  Other participants at the retreat came from Japan, Thailand, The Netherlands, Ukraine, Hungary and Germany/Romania - indeed an East=West encounter. We have remained in touch with Lyudmila through all these years, mostly via Facebook and visual connections.

In fact, she wrote yesterday, that she is working on an exhibition of “figures of phantoms, and is attempting to visualize the souls of dead people longing for peace."

And so, we wish to offer photographs of some of Lyudmila Dakhova’s paintings and graphics. She is an artist, who is still creating in the midst of war.