March 16 An Anniversary of Sorts 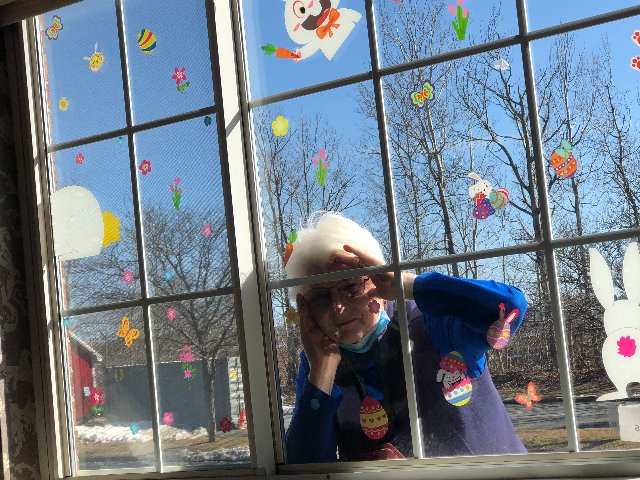 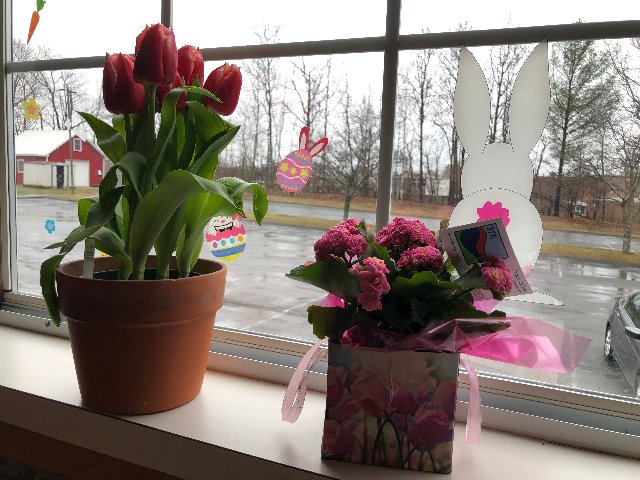 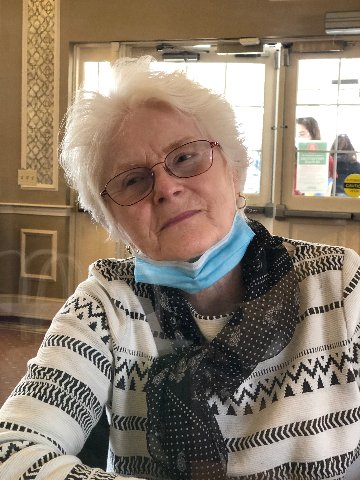 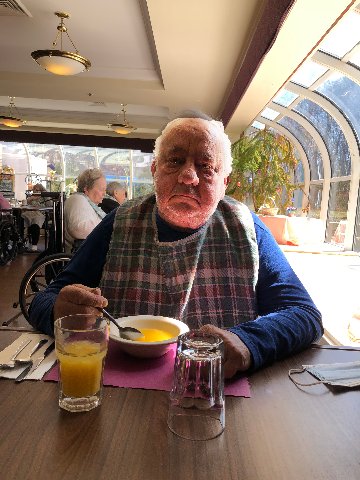 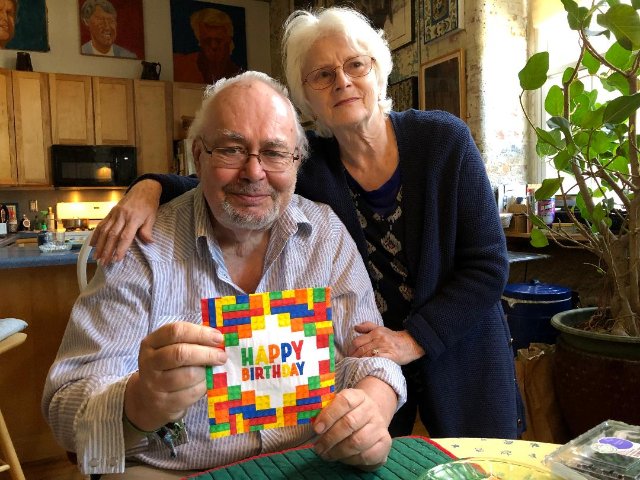 Celebrating my birthday in October. 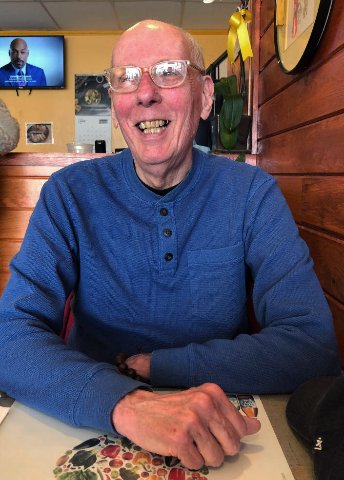 We had a blizzard over the weekend. Accordingly, missed Ariadne auf Naxos at the Clark. Just too treacherous. Instead Astrid spent the time repotting plants.

Exactly a year ago there was not much to celebrate.

On February 6, the day after the first vaccination, I hit the floor, literally, in excruciating pain. This time the steroid injections didn’t work. Including a week’s regimen of oral treatment.

Dr. Leppla was blunt. It was immediate major surgery for spinal stenosis or the rest of my life in a wheel chair.

What followed were harrowing tests and more tests. We were run ragged racing to early morning appointments. Just to see if I qualified for the surgery. Confined to a wheel chair there were too many trips to the Emergency Room particularly late at night. She had to wait in the car or go home and return when I was discharged.

We relied on neighbors to push me up the ramp and out to the parking lot.

We have the amazing ability to forget pain and trauma. Today was quite glorious, arguably, a precursor of spring. Tomorrow we will celebrate my half Irish heritage with corned beef and cabbage. Our guests bailed, he’s full blood or mostly so, which is most regrettable. Generally, he falls on the beef like a ravenous Irish wolfhound.

So there will be enough left over for Reubens, with rye bread and kraut as well as Russian Dressing. Well, actually, Thousand Island which is close enough. I will soak the brisket to get salt out. There’s a second brisket in the freezer for barbecue down the line.

At seven in the morning Michael collected me for the drive to BMC in Pittsfield. The plan was to give Astrid some needed rest. That was interrupted by an ill timed and inconsiderate phone call.

During the delivery he told me non stop, truly terrible jokes. They proved aptly to distract me from what lay ahead.

The next three days were a blur other than memory of being roused by early rounds. Jim, the nurse practitioner, assured me that all went well. I recall seeing the surgeon for perhaps five minutes.

Then I went to rehab quite out of my gourd on oxy. There was a homeless woman and her daughter living in my room. They ordered pizza but wouldn’t share with me. I demanded to get off oxy asap. That stuff really scares me.

Gradually, I settled in for what proved to be three weeks in the slammer. The care ranged from considerate to indifferent or harsh. Likely I was not a model patient. I was located opposite the nurses’ station and the chatter all night did not allow for much sleep. The elderly patient next door needed constant attention which meant I got little or none.

How I perked up when daily PT sessions started though there were none on weekends. Laura was great, encouraging, and really helpful.

Because of Covid there were few visits. Astrid brought flowers and stood outside my first floor window. We communicated by phone. That meant the world to me and there was an Easter visit behind sheets of plexi. I fantasized that she was getting much needed rest.

In reality she spent much time prepping the loft for my return. That entailed a new bed and trips to Surgimed in North Adams for a walker, cane and other necessities. We talked every day and I had other calls. Not all of which I recall.

After a week or so they eased some Covid restrictions and opened the dining room. It was optional and mostly meant lunch. There were daily menu choices mostly entailing the lesser of evils.

One of my PT sessions entailed a group of several men. We kicked a giant ball to each other.

One of the guys I later encountered in the dining room. Paul and I became friends and a lifeline for each other. We could not be more different but I came to love him dearly. He lives in North Adams and talked often of his daughter, an FBI agent in Hawaii. We explored news of the day as well as procedures and therapies.

I discovered that instead of the daily special one could order soup and salad. It was chicken noodle right out of the can. We noted the days when the salad might have a bit of cucumber and tomato. He said his goodbyes but was back the next day. Despite a trip to Bay State it seems he wasn’t ready for the procedure.

We shared Easter Sunday breakfast when the staff indeed went all out. It felt like a last meal for the condemned.

The weekends dragged with no PT. Alone in my room I seemingly saw every episode of Law and Order. Hospital TV is pretty basic. I had my IPad but had to plan around the battery. On Amazon I saw all the seasons of Foyle’s War. Generally, I left that for night when with noise and other issues it was hard to sleep.

I read daily from the Daoist meditations compiled by Deng Ming-Dao. It was loaned to me by Michael who helped me to navigate through a time of deepest despair. It was very dark at the end of the tunnel. We still tell jokes but now mine are worse than his.

Finally Evelyn helped me to pack and prepare to go home. She was a dear, kind woman and it felt like I had known her all my life. Her husband, it seems, was in the real slammer. We shared thoughts and intimacies. She made sure I brought home the cream that helped with pain and itching around the long, slowly healing scar.

During a trip to BMC, Sam (Samantha), the assistant to Dr. Leppla, removed the neat row of staples. Astrid took a photo of it for archival purposes. She says it has healed quite nicely. Dr. Leppla came in for about three minutes and asked if I had pain in my buttocks and hamstrings. When I replied in the negative he burst “Home run” and that’s the last I’ve seen of him.

The cabulance strapped me in. It was the driver’s first trip to North Adams as we both enjoyed the sites.

Wheeled into the loft it felt like returning from a war. In the days, weeks and months ahead we eased into a semblance of normalcy. With PT and daily exercise I’ve come a long way with miles to go before I sleep.

So tomorrow we’ll enjoy corned beef and cabbage as, at least for a day, everyone in America shares the Luck of the Irish.