At A Noise Within Theatre 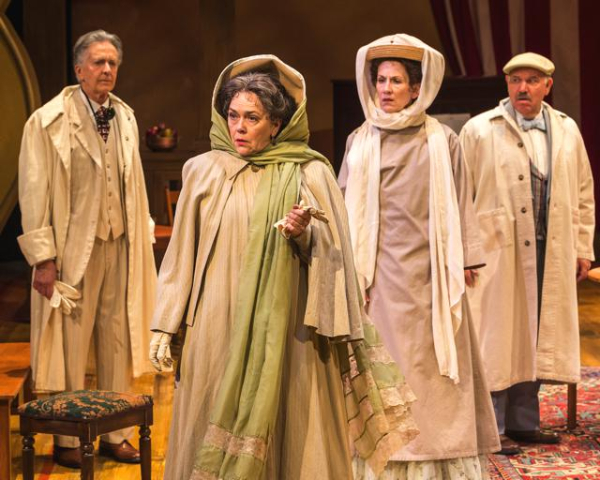 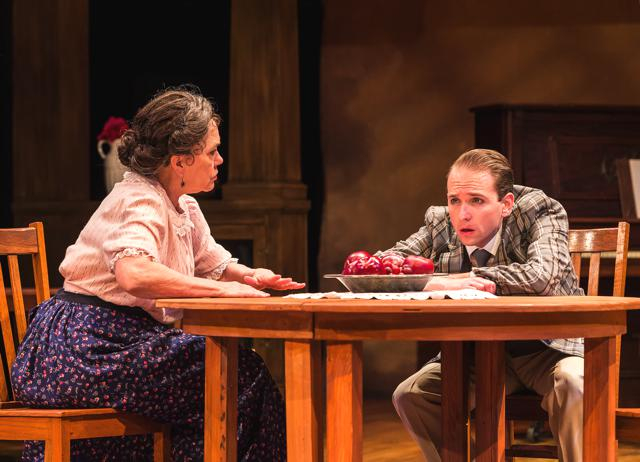 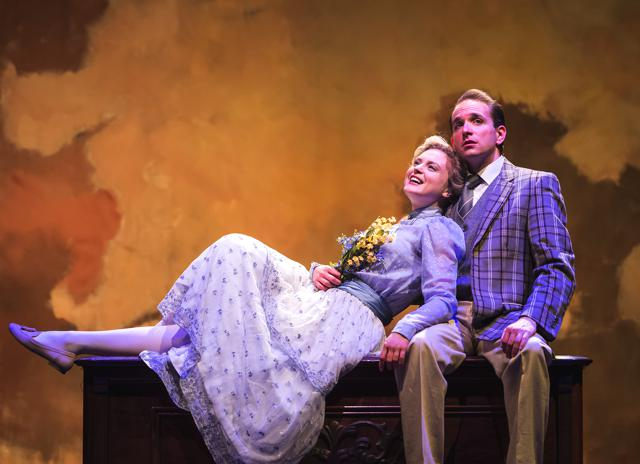 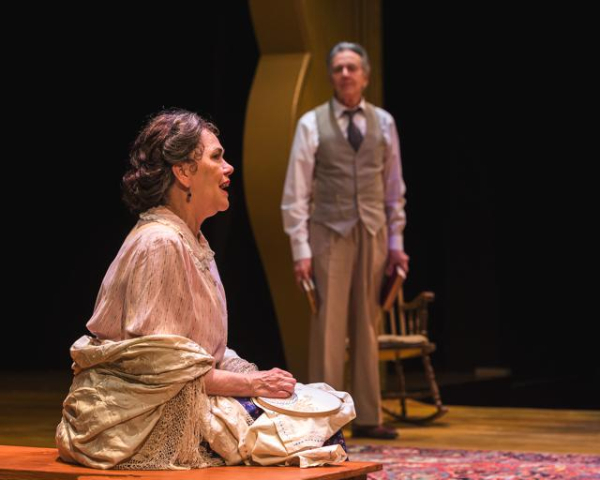 Eugene O’Neill, America’s only Nobel Laureate in Literature (1936) is a giant of the American theatre. He’s arguably one of the four greatest American dramatists of the 20th century, along with Arthur Miller, Tennessee Williams, and Edward Albee. O’ Neill, is best known as a highly-regarded dramatist who explored the dark and rougher side of the American experience, as a way of expiating the “sins” of his troubled family history.  O’Neill, a prolific writer and dramatist, only wrote one comedy play –  “Ah, Wilderness” –  over his storied career.

“Ah, Wilderness”, O’Neill’s paean to the youth he never experienced, is a sweet, nostalgic, coming of age comedy that had the good fortune to land in the capable and caring hands of director Steven Robman, and a cast of exceptional performers.

It’s a fitting production to stage for the highly acclaimed A Noise Within theatre company, now celebrating their 25th anniversary season. The theatre, co-founded by Geoff Elliott and Julia Rodriguez-Elliott, have earned their reputation over the last twenty-four years, as a classical repertory company, dedicated to staging the great works of theatre.

The story centers round the middle-class Miller’s, their extended family members and their children. It takes place in a small town on the Connecticut shore at the turn-of-the 20th century. Most of the action in the play occurs in the house of Nat and Essie Miller, winningly played by Nicholas Hormann and Deborah Strang.

Nat owns the local newspaper, and his oldest son Richard (Matt Gall in a terrific performance), a budding 17 year-old poet and writer (the alter-ego of O’Neill) is in love with Muriel McComber, (a lovely Emily Goss), the daughter of Nat’s largest advertiser.   Muriel’s ultra conservative father David (nicely and stuffily played by Marcelo Turbet), is outraged when he learns that Richard has been discussing the ‘scandalous’ books of George Bernard Shaw, Oscar Wilde, and the 12th century poet Omar Khayyam with Muriel. As a result, the young people are forbidden to see each other.   Yes, yes, it was definitely a different society one hundred years ago.

When Richard mistakenly thinks Muriel has agreed to end their relationship, he goes to a local tavern and gets drunk for the first time, causing an uproar when he gets home. The next day he learns that Muriel still cares for him and they meet in secret that night at a deserted local beach, where they finally profess their youthful devotion to each other.

Life in America back at the turn of the 20th century was, to co-opt the words of  our forty-first President George Herbert Walker Bush, a ‘kinder and gentler America’. Large and connected families like the Miller’s in the play include three sons: Richard, Arthur (Ian Littleworth) and Samuel Genghis Christian, and one daughter Mildred (Katie Hume), an Uncle Sid, Essie’s brother (wonderfully portrayed by Allen Blumenfeld), and Nat’s sister Lilly Miller (Kitty Swink), the love interest of Uncle Sid for sixteen years; with no marriage plans in sight due to Sid’s drinking problems. The idea of a loving, caring, family unit was the bedrock of American society, and one that O’Neill missed desperately.

The audience on opening night, was probably 60 % over 50 and 40% under, with both age groups lapping up the performances and ‘getting’ the play’s  nuances through the lenses of people who lived over a hundred years ago. Young people today are the audiences of the future and this audience appeared to appreciate what came before them.  Both age groups aren’t quite ready to toss the ‘nostalgia baby’ out with the bathwater, if the responses to “Ah, Wilderness”, I heard on opening night are any indication. Great stories and great theatre will always have a place in the memories of theatre-goers, and the need to revisit them from time-to-time is crucial.

“Ah, Wilderness” is blessed with a cast that sings three and four-part harmony under the musical direction of Jonathan Tessero. Radio was a couple of decades in the future, so and the source of family entertainment then was a piano, and family members who gathered around it and sang and played musical instruments. Unfortunately, this is almost an unthinkable way to entertain families today.

“Ah, Wilderness” is a splendid and charming evening of theatre that performs at A Noise Within theatre in Pasadena, and runs through May 20, 2017.