The Saint Thomas Choir of Men and Boys 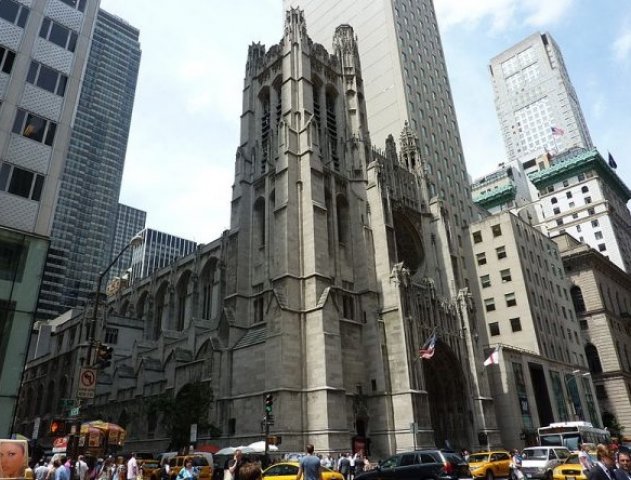 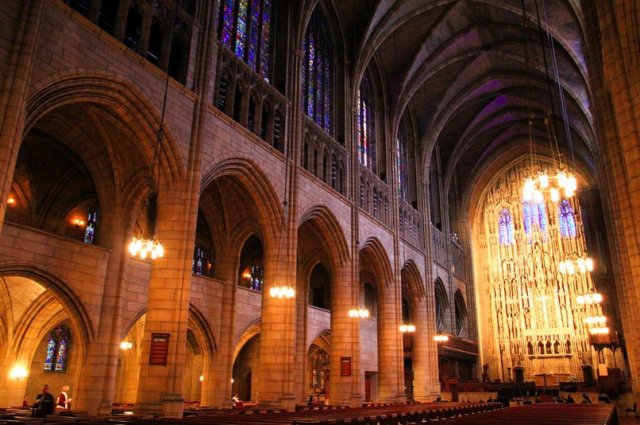 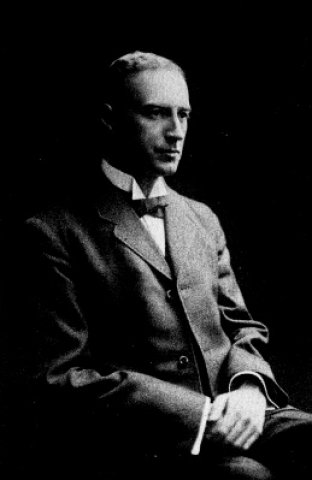 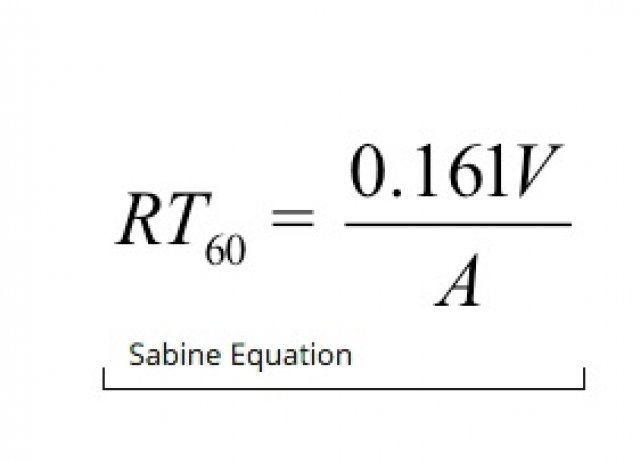 The Sabine Equation which architects use to create good acoustics in new buildings. RT60 is the reverberation time (to drop 60 dB) V is the volume of the room c20 is the speed of sound at 20°C (room temperature) Sa is the total absorption in sabins 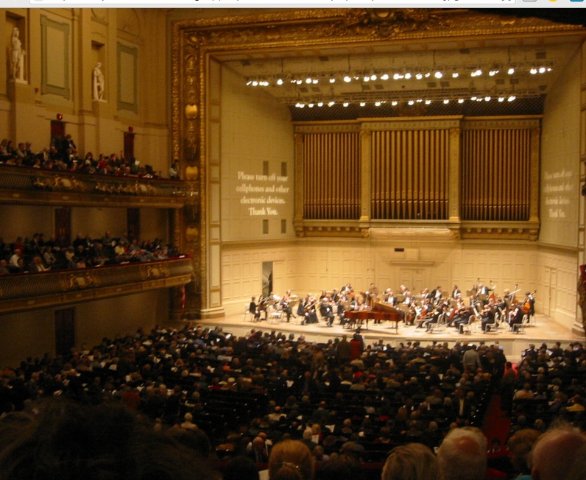 The acoustics of Symphony Hall, Boston, were designed by Wallace Sabine Reverberation time in the hall is 1.8 seconds. Carnegie Hall's is 1.7 seconds. 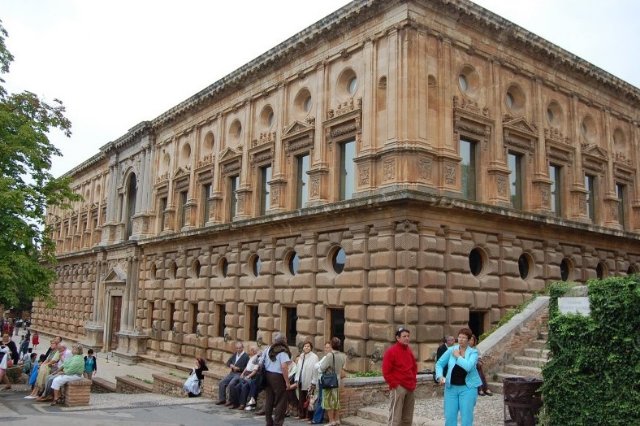 New Yorkers have a treasure of acoustical settings in which to hear music.  The Saint Thomas Church at Fifth Avenue and 53rd Street was the first structure built with the guidance of an architectural acoustician.  Wallace Sabine was called in to make sure the rector's voice could be heard as he exhorted his parishioners.

One side benefit of Sabine's guidance are the wonderful acoustics of the Church. Stone is not used today for maximum display of music, but over the ages, a roll of dice gave us some splendid stone venues for performance.  Carlos V's incomplete castle at the Alhambra in Granada, Spain, is all stone and topless.  Luciano Pavarotti and Maria Callas both chose to sing there.  St. Ignatius Loyola in New York is a glorious acoustical accident for performing musicians.

Saint Thomas stands out as home to its choir of men and boys.  In a series of concerts under the umbrella of its Friends of Music, the church invites the public to listen to the pure qualities of the boys' choir, one of three in the world today.

Even in this grand setting, the passionate touch of Brahms is felt. Emotional intensity may come in part from formal restraints.  Yet one senses the kind of rage Dylan Thomas’ refers to in his poem on death. Brahms too rages against the dying of the light. The rage is personal.  Brahms did not use the traditional Dies Irae in which requiem composers often take the opportunity to rage.

Yet rage is clear in Brahms’ own reduction of his orchestral score to two pianos. Michael Biel and Katelan Terrell performed the complex and beautiful score with sensitivity to the voices riding past them and out into the nave of the church.

Hyesang Park, soprano and John Brancy, baritone, do not have large roles in this Requiem. Yet their presence is deeply felt. Park has a lovely light soprano. Brancy has just the right helden edge for his solos.

The German Requiem may be considered an anthem for our time, but it is also highly personal. Brahms discovered the title “Ein Deutsches Requiem” among manuscripts left by his close friend, Robert Schumann. The requiem idea was composed in six movements only after the death of Brahms' mother in 1865. Brahms later returned to the work, adding a seventh movement, for soprano, with the words “I will comfort you as one whom his own mother comforteth.”

Brahms assembled the texts himself from Luther’s German translation of the Bible,  The Brahms’ version does not dwell on the judgment of the deceased, but rather consolation of those left behind. Often referred to as 'human' today,  it was Brahms who originated the term “human requiem” in a letter to Clara Schumann, Schumann's widow and a Brahms’s very close friend. The human focus, as well as the work’s emergence from angry religious judgment, makes it easy to adopt in our more secular time.

Brahms’s exquisite farewell to his mentor and his mother was a marvel in the hands of conductor Daniel Hyde.  Its setting in Saint Thomas Church enriched the meaning.