Big Year for Bill Russell, One of Broadway's Best! 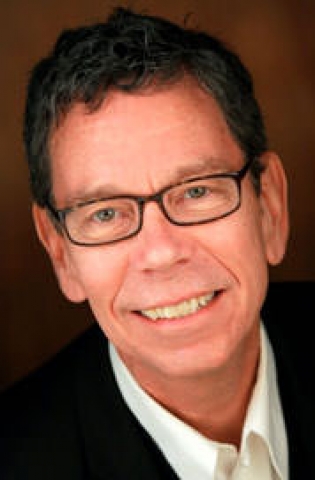 On the final day of February, the fabulous Bill Russell (Side Show) brought talent and friends together at Birdland in NYC for a one-night-only benefit performance of Elegies for Angels, Punks and Raging Queens, Russell’s tribute to  people lost to the scourge of AIDS in the early days of the disease, all to benefit Broadway Cares Equity Fights AIDS.

Elegies for Angels, Punks and Raging Queens should be performed far more often than it has been. A series of monologues from souls of all varieties who succumbed to the virus in the waning of the 20th Century, interspersed with magnificent songs that echo their stories, Elegies for Angels, Punks and Raging Queens is a time capsule as well as a tribute, It captures a moment in history when so many barriers were broken.  NYC and San Francisco represented all the energy, freedom and rebellion of the Baby Boom generation.

There are both heroes and villains in Russell’s story: The chilling fellow who wantonly has sex with as many men as possible after finding out he is HIV+, maliciously announcing his status post-coitus to partners and watching their horror. There is a hero nurse, who cares for AIDS patients in hospitals while others shun them, only to be accidentally pricked by a needle and infected.

But what Russell’s lyrics and monologues magically manage to convey, is that this plague affected everyone and was a crazy quilt of individual lives and stories. It is a fact too often forgotten. Russell was, in fact, inspired by the “Quilt of Remembrance,” which was created during the peak of the scourge, and to which anyone could contribute a memorial patch (In one humorous vignette, an AIDS victim bemoans the fact that his patch is just not “fabulous” enough!).

Most importantly, many more wonderful Russell shows are in the cards for the rest of 2016:

If your Summer/Fall plans include a trip to any of the above locales, try your best to get to one of these performances. If Bill Russell is part of a production it will not disappoint!