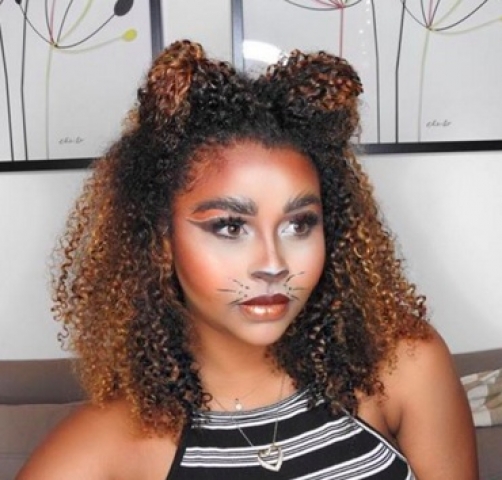 Shantal Martin Triumphs as the Vixen 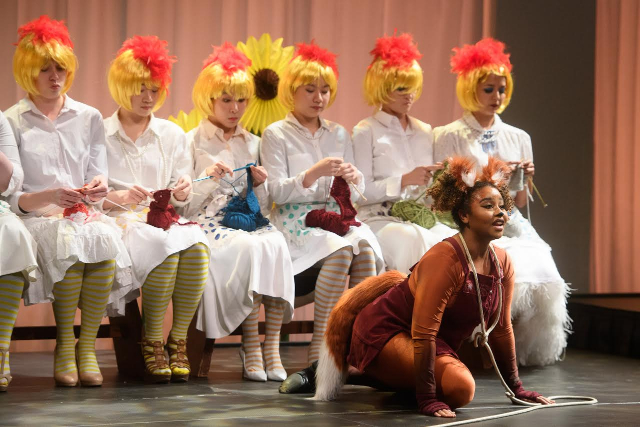 A chorus of hens, whose feminism is being fired by Shantal Martin as Vixen 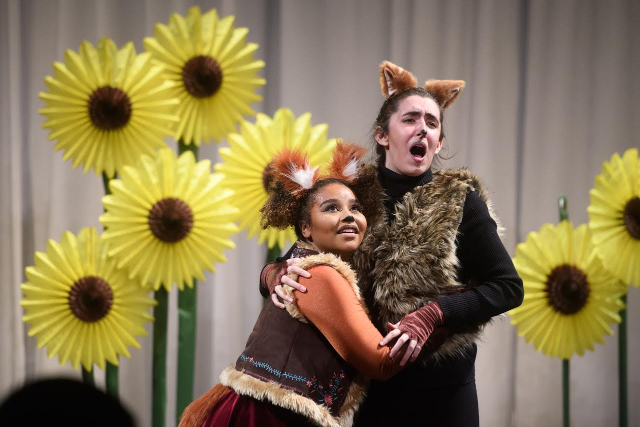 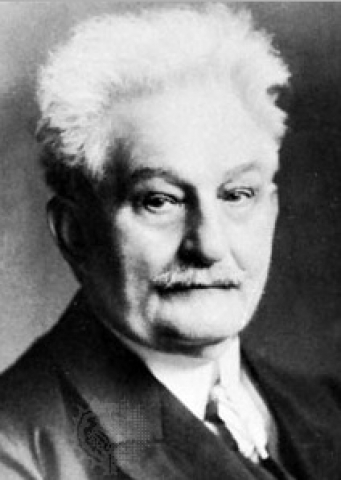 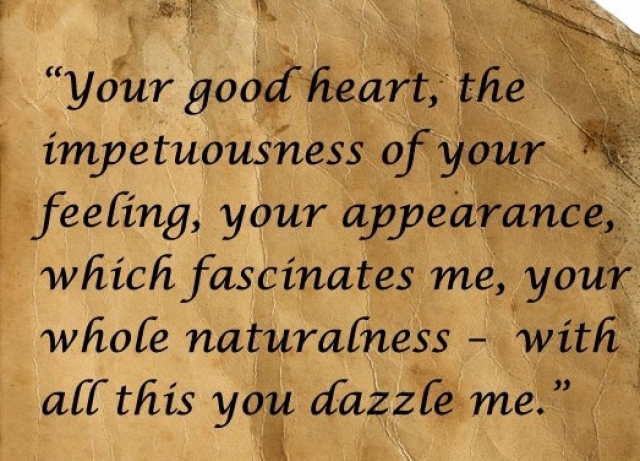 A letter from the composer to his Vixen, Kamilla

When The Adventures of Vixen Sharp Ears was selected for the spring opera production at the Manhattan School of Musicm, the prescience about this time of challenge to our climate and natural world could not have been foreseen. Yet watching the moving and charming production this week, the impact of our country’s abandonment of planetary care makes Leoš Janácek's opera all the more touching

The composer had finally been able to buy a cottage in his home town in Slovenia . He could walk again amidst the woods of his childhood memories and lavish music on his always heightened response to the natural world. In addition to his use of Moravian folk tunes, he referred to the music of  Claude Debussy.

The simple yet stylish set by Kate Ashton is dominated by sun-bright flowers and the characters of nature delightfully garbed in flowers and greens. The crook of a tree houses a woodpecker and owl. Sarah Schultze was outstanding as a bounding dragonfly, whose appearance on stage brightened the music.

The orchestra, tucked in stage right, and conducted by Jorge Parodi, made the most of its support and dialogue with the singers. Janácek had a natural knack for drama which this production, directed with characteristic grace by Donna Vaughn, brought forward.

A housekeeper who had worked with the composer for decades read some feuilletons about a fictional vixen in a newspaper, and suggested that she might be a good subject for an opera. After all, she is reported to have said to the composer, "you speak the language of animals."

Janácek started writing post haste. The Czech language is difficult, but also musical.  The Manhattan School decided to sing in English, and the first rate translation by Norman Foster, with supertitles by Steven Jude Tietjen, made the evening's performance more accessible.

Falling in love with an animal is a subject ranging from Beauty and the Beast to King Kong. Conveying the feeling to an audience is an incredibly challenging demand on artists. Shantal Martin, who performed the role of Vixen, young and old, is a magical singer. Not only does she have a lovely, lyrical and often teasing voice, but there are soft edges to her form and character which make her particularly appealing. Something about an often fully extended back leg as she creeps and runs along the ground made her seem vulnerable.  As feminine as she may be, instructions to the hens to rise up against their rooster has a feminist ring.

At first the Vixen is captured by a forester, who is intrigued and wants to keep her at home with his dog; two challenging roles sung beautifully by Michael Gracco and Polixeni Tziouvaras.

The romance between Vixen and a fox, sung with a masculine authority by Victoria Falcone, is thought to reflect Janácek’s passion for a much younger woman, Kamila. She lived at such a distance from the composer that he saw her only in dreams and his music.

For the young cast, the challenges are not just ones of portraying animals, but also of much older characters.  Jose Maldonado was particularly affecting at Haraschta, who kills the Vixen.

The cruelty of nature and man is captured.  Hope is offered in the power of regeneration.  The fox at one point asks his Vixen wife, whose relationship has been solemnized by a parson, how many children they have. She sings that she does not know. The fox remarks that she is still in great shape.

For the Manhattan School troops, the opera seemed a perfect fit.  The cycle of nature, in which regeneration is celebrated above old age and death, soars out.  The composer, having moved back to his beloved forests of Slovenia, was able to unleash his passion for nature in much the same way that Mahler did.

It was a comfort to Janácek to know that the harsh world amidst beauty would not be stopped by death and that successive generations might have a chance to cure some of the harshness. His music combines the feeling of both cruelty and kindness. This charming production at Manhattan School of Music captures the dynamic.