An Equation of the Heart: Wealth Does Not Equal Happiness 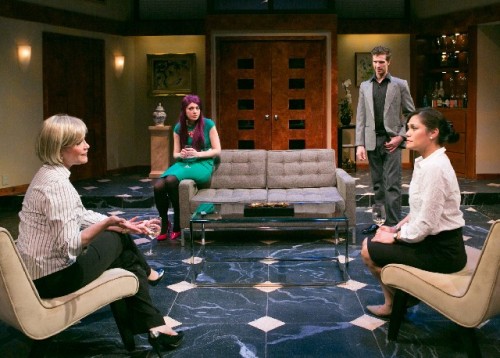 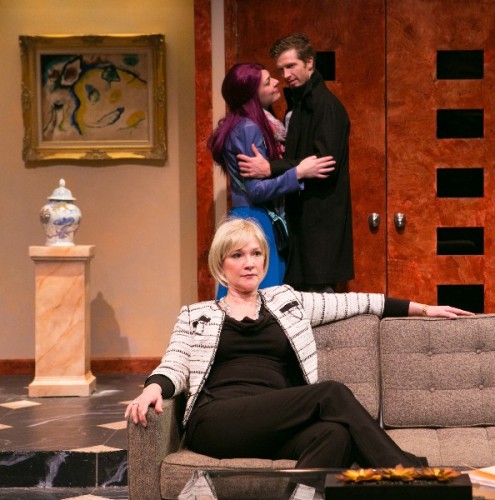 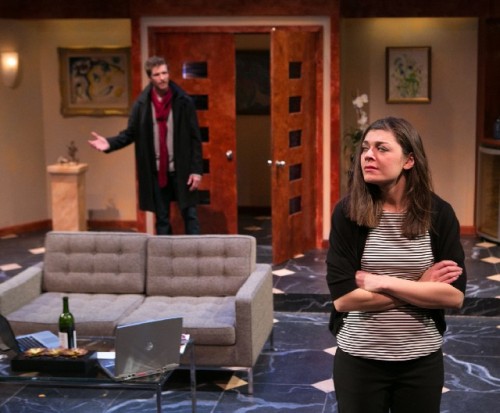 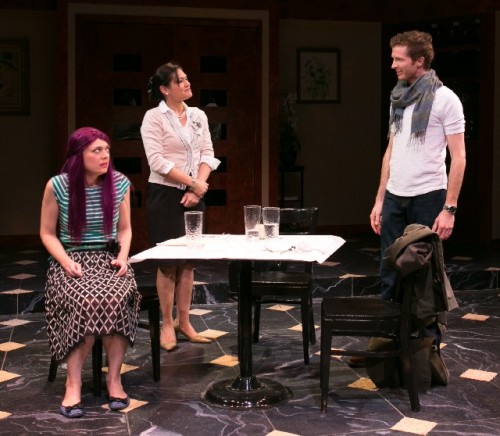 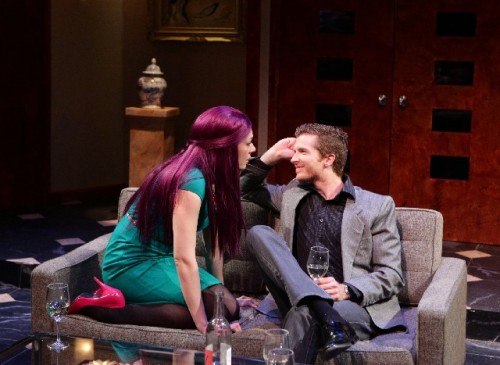 Sasha and Joe All production photos by Mark S. Howard 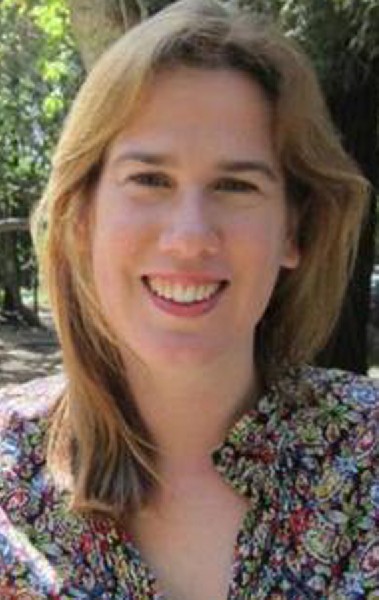 In 1925, F. Scott Fitzgerald wrote a short story titled “Rich Boy.” It was later published in a popular book of his short stories All the Sad Young Men (1936). The story begins with "Let me tell you about the very rich. They are different from you and me."

"They possess and enjoy early, and it does something to them, makes them soft where we are hard, and cynical where we are trustful, in a way that, unless you were born rich, it is very difficult to understand. They think, deep in their hearts, that they are better than we are because we had to discover the compensations and refuges of life for ourselves. Even when they enter deep into our world or sink below us, they still think that they are better than we are. They are different."

And in a way, this is what Playwright Victoria Stewart's carefully cleverly crafted Rich Girl is about. The play tells the story of the relationship of a rather unlikable wealthy woman, Eve, played stunningly by Amelia Broome, modeled after a Bizarre World Suze Orman-like television financial guru to her awkward, sheltered and quite verbally abused daughter Claudine, the rich girl.

As a sort of combination female Sancho Panza, Jeeves the Butler and a Greek chorus, Celeste Oliva plays a practical but empathetic Maggie, the personal assistant and friend. Joe, Claudine's heartthrob, is the too good to be true down and out handsome artist who says he is in love with Claudine.

Rich Girl is loaded with a strange mix of humor, wistfulness, wealth, hope, lost hope, cynicism, love, rejection and often some very bad manners. It is fascinating how the playwright has integrated all of these elements into the layered yet straightforward narrative.

With excellent casting, each of the actors has brought a unique quality to their characterizations. The strongest character in the first act is Broome's love to hate Eve. But in the second act Sasha Castroverde's sympathetic but morally questionable Claudine is the central figure.

With her high energy Maggie, Celeste Oliva does her usual outstanding portrayal as the family factotum and confident. Joe Short's Henry is just enough personally confident but idealistically incompetent as the lover to be humanly acceptable. As an ensemble, the characters' parts work together in surprising ways and wonderfully well.

Focused upon male/female relationships, notions of life success and a highly conflicted mother/daughter involvement, this is a comedy/drama foremost about women. Each of the female roles is strong or evolving. Broome's Eve is unhappily powerful, while Oliva's Maggie is layered yet steadfast. However, Sasha Castroverde plays Claudine as someone who is evolving, emerging from a stultifying agoraphobic cocoon with both good and bad traits.

The direction by Courtney O'Connor is elegantly choreographed from solo to couple to group dances, both verbally and gesturally. Created by Brynna Bloomfield, the major single set is minimally but cleverly altered to signify seasons and the passing of time. In a couple of notable scenes, a side stairway creatively frames the outside world. Chris Bocciaro's excellent lighting design illuminates, modulates and darkens the mood and tempo of the storyline as well.

Rich Girl is really an intricate equation that adds parental and relationship angst along with cynicism to the feelings of the heart. Often things just don't add up in life. This is a play about love, both affirmed and rejected, that underscores the notion that money cannot buy and thus does not equal happiness.

Appearing to be about very simple problems initially, this is a show ultimately about complicated themes. A stirring and provocative play, Rich Girl plucks on our heartstrings and makes us look inwardly at our own humanity.