Adams and Riley at Carnegie Hall

Saved by the Bells 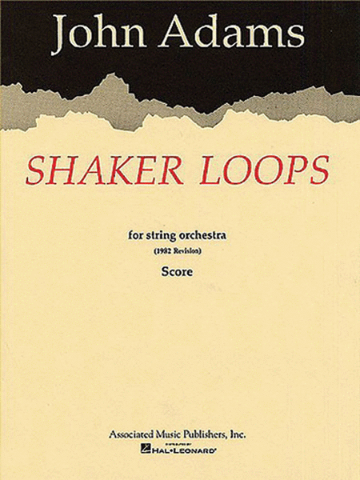 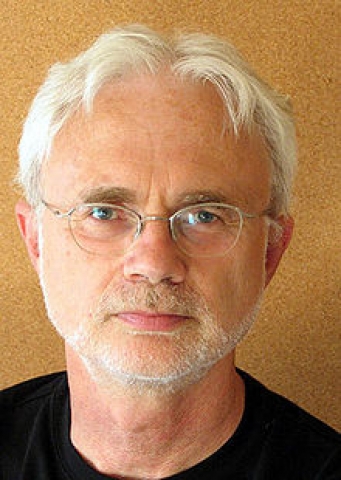 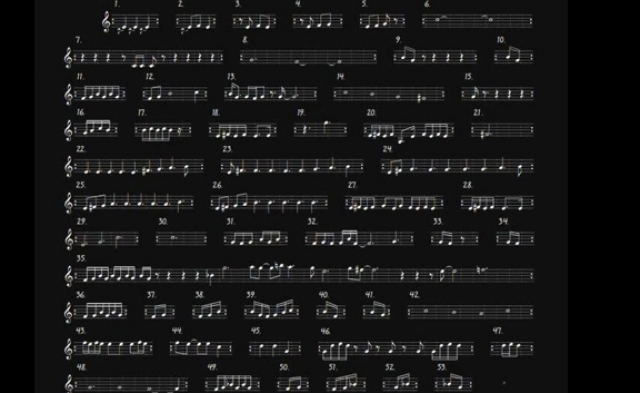 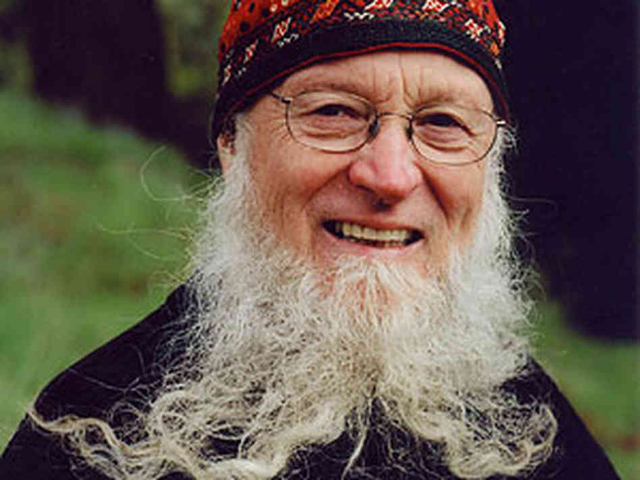 For the past half century our ears and minds have been assaulted with sound. Many of us have ceased to hear. Yet modern composers are creating music to which you must listen to enjoy. They are opening up our ears.

This spring, in the intimate Zankel Hall, Carnegie is presenting three generations of contemporary composers led by curator Steve Reich. There is no better way to start listening again.

John Adams’ Shaker Loops began as Wavemaker which did not work for the composer. He reconfigured his notion to add more variety and emotional range. The new sonic mass gave more acoustical power.

Shaker Loops was performed by Ensemble Signal, configured as seven string instruments. The piece can be played by a larger orchestra, but the composer noted the satisfaction in hearing it up close and personal with three violins, a viola, two cellos and a bass.

We sometimes think of strings sounding like strings, but not in Adams’ imagination. Here we are offered not just conventional bowing, but buzzing, plucking, ticking, and tocking. Actually Adam’s directives call out the sounds: spiccato, brush, and flautando.

Adams has written that he cares most about pulse, tonality and repetition. His repetitions are often topped with fragments of phrases which yearn to extend and sometimes do.

Adams resisted abandoning himself to minimalism, always retaining a semblance of harmony, rhythm and melody. Shaker Loops marks a full-throated return to tonality.

Its four movements are titled ‘Shaking and Trembling’ ‘Hymning Slews’ ‘Loops and Verses’ and ‘A Final Shaking.’ The titles suggest the variety of sounds and also the movement from dance-like motions to ecstatic rumbles. The solo cello plays beautifully what sounds like a tune in the third movement, but in fact it’s a slowly expanding loop.

Interestingly, the Adams' harmonics sound both right and wrong, as Adams’ frequent collaborator Peter Sellars has observed. This gives an almost moral dimension to the music. Sometimes it is right. Sometimes it is wrong. And sometimes it is both. We've gotten so accustomed to this distinction over time that it's registration is barely noted. Yet it gives a titillating discomfort. So too the vague sense that we may be in the key of C or G major or even E minor. We are suspended. Nothing is inevitable.

Shaker Loops is genuinely dramatic. Sweeps of tension go into release. Adams brings us to a visionary state which is just what theatre is about. Ensemble Signal captures the building tension and sustains it.  Under the direction of Brad Lubman, makes the most of this 1977 Adams composition, shaking, rattling and rolling.

For Terry Riley’s In C, which can sometimes be performed within one octave, Ensemble Signal spread out over four, further enriching C. We wondered what the piece would sound like in F with the softer one flat. Do curious instrumentalists try out another key color? Does it make a difference?

The structured interlocking repetitive patterns Riley offers in this piece have impacted all contemporary music. Ensemble Signal gave us their hypnotic flavor in multi-layered improvisation. Vocalist Mellissa Hughes sang her notes on any vowel or consonant she chose.

What really makes a difference in the Riley composition are the marimbas and vibraphones. No matter what the color of a contemporary piece, it is lovely if we hear chimes and bell-like tones. Saved by the bells, we say.

Riley’s instructions to the players include much freedom and some suggestion of unity. The piece ends when everyone arrives at the last of 53 melodic patterns. “The group then makes a large crescendo and diminuendo a few times and each player drops out as he or she wishes.”

In post concert discussion, Steve Reich asked Lubman about conducting these works, which Lubman admitted were challenging, but well worth the effort. Adams liked the pared down septet for his Shaker Loops and was entranced by the performance of In C ranging over four octaves.

Adams announced that he and his wife have created a foundation to give grants to up and coming composers, and the rush to sign up began instantly. As usual, Adams is on the right track and a good one.