Philippino Act of Remembering Dramatized in Dance and Music 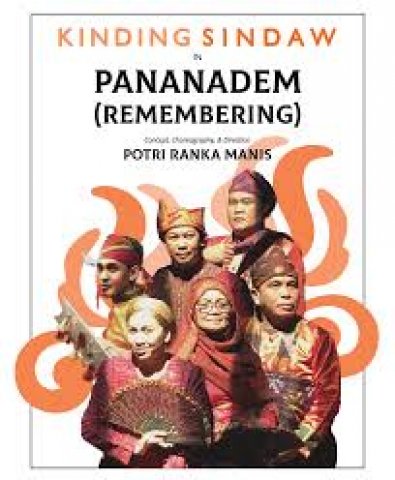 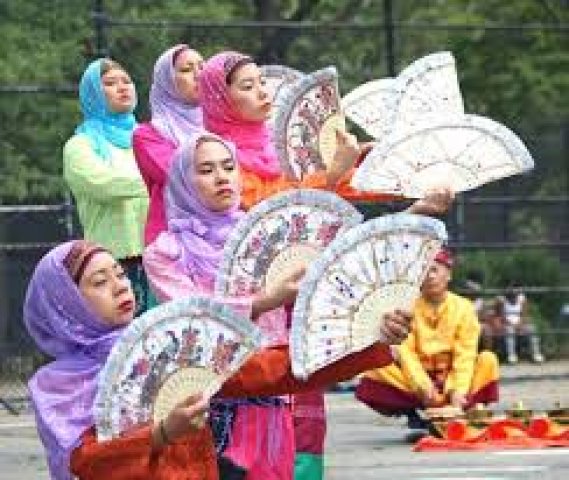 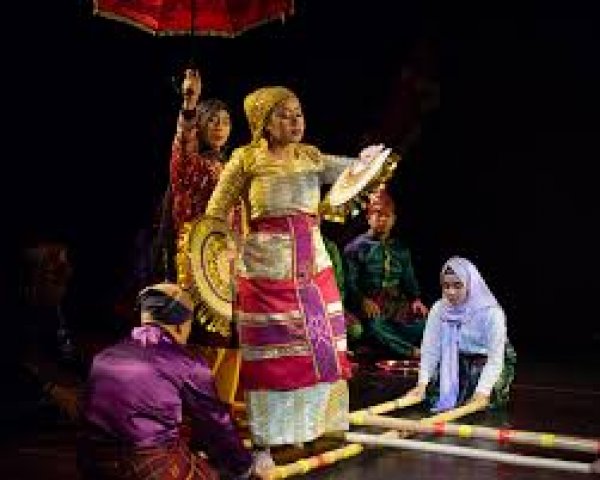 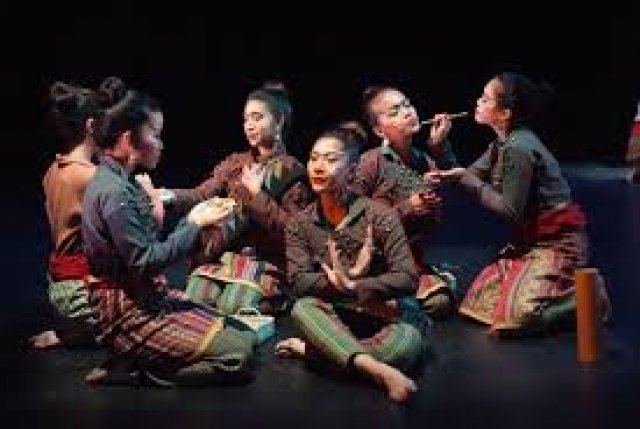 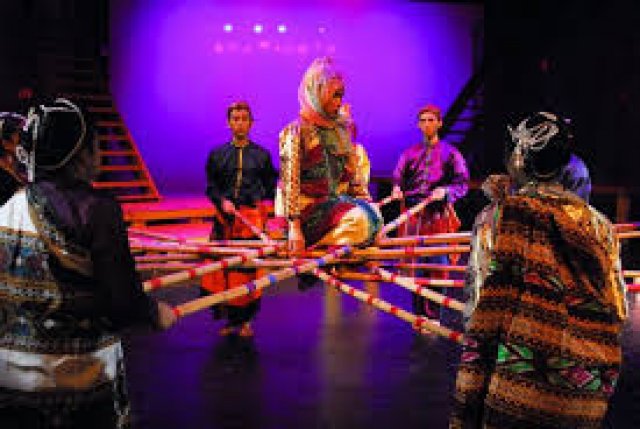 Culture of Lake Landoa in the south Philippines

Full of color and a driving beat, this special Philippine dance group presents Pananadem. The term means “remembering” in the language of the Meranao people (Philippines). It is a way of looking back across time, to gain inspiration and perspective from one’s ancestors.

In this tale, a young group of refugees looking for new inspiration run into a group of tradition-bearers who recall the legends of Derangen, the Meranao epic.

The Darangen is an ancient epic song that encompasses a wealth of knowledge of the Maranao people who live in the Lake Lanao region of Mindanao. This southernmost island of the Philippine archipelago is the traditional homeland of the Maranao, one of the country's three main Muslim groups.

Comprising 17 cycles and a total of 72,000 lines, The Darangen celebrates episodes from Maranao history and the tribulations of mythical heroes. The epic explores the grand themes of life and death, courtship, love and politics. The Darangen also encodes customary law, standards of social and ethical behavior, notions of aesthetic beauty, and social values specific to the Maranao. To this day, elders refer to this time-honoured text in the administration of customary law.

Meaning literally “to narrate in song”, The Darangen existed before the Islamization of the Philippines in the fourteenth century and is part of a wider epic culture connected to early Sanskrit traditions extending through most of Mindanao. Though The Darangen has been largely transmitted orally, parts of the epic have been recorded in manuscripts using an ancient writing system based on the Arabic script. Specialized female and male performers sing The Darangen during wedding celebrations that typically last several nights. Performers must possess a prodigious memory, improvisational skills, poetic imagination, knowledge of customary law and genealogy, a flawless and elegant vocal technique, and the ability to engage an audience during long hours of performance. Music and dance sometimes accompany the chanting.

Potri Ranka Manis grew up around storytelling that is danced and chanted everyday. She learned orally transmitted folk traditions as she listened. Examples of these include the malong, tubular, handwoven apparel worn, with designs individually made according to the stories of the wearer or the weaver.

Musical pieces were played on the kulintang.  Kulintang are made of 8 graduated gongs and are played together with other bigger gongs called agong and gandingan.The gandingan is the talking gong, used to send messages from one village to the next.  They were central to the La Mama staging. Baton twirling, and an incessant drum are often accompanied by singing.

Nowadays, The Darangen is less frequently performed owing in part to its rich vocabulary and archaic linguistic forms, which can only be understood by practitioners, elders and scholars.

In Minanao, young people are adopting Filipino lifestyles.  Productions like this one may be the only way to preserve what the United Nations has placed on the  Representative List of the Intangible Cultural Heritage of Humanity.