The Temperamentals At Lyric Stage Company 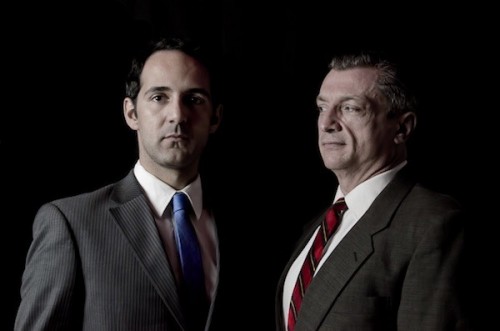 Nael Nacer as Rudi Gernreich and Will McGarrahan as Harry Hay 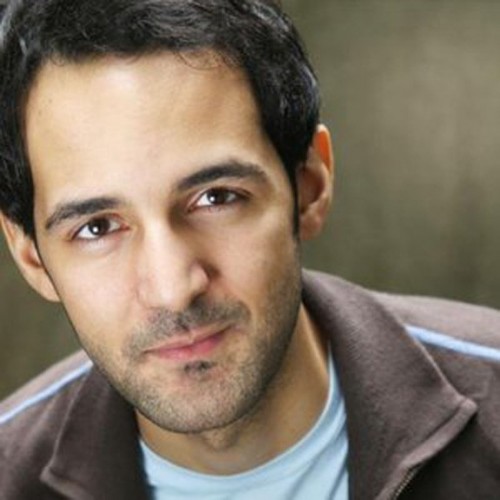 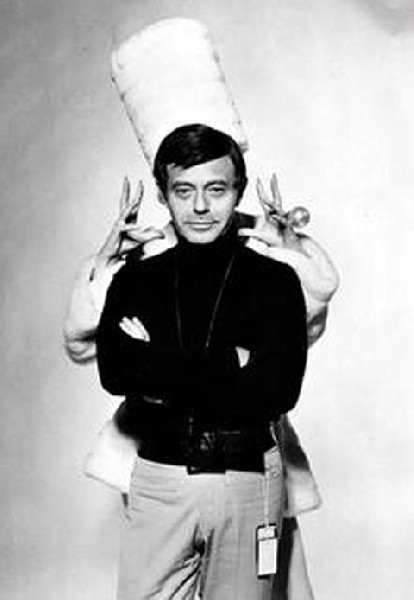 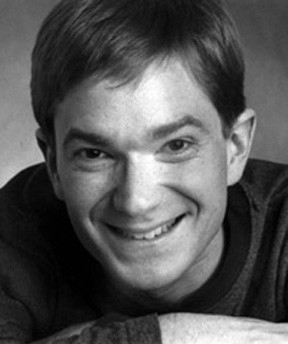 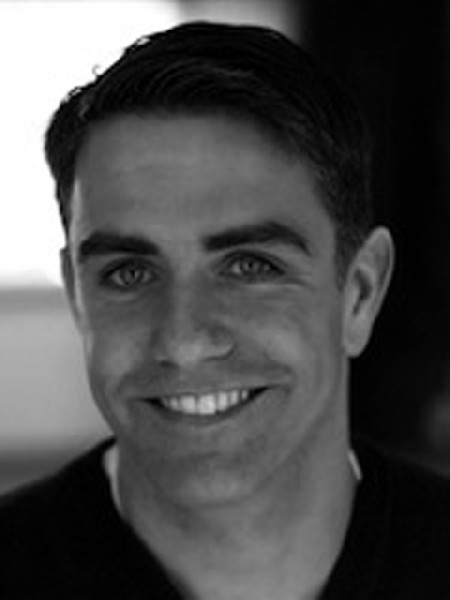 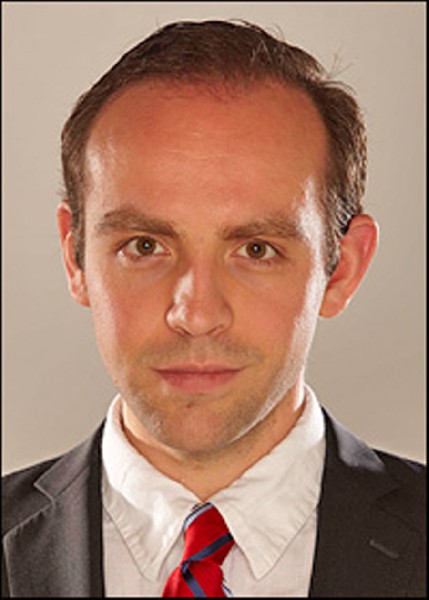 The well written and often poetic play The Temperamentals is about personal relationships and civil rights. Director Jeremy Johnsonâ€¨ often orchestrated the characters in a five part harmony.

Temperamental was a code word among gay men of the '50s for homosexual, the then used word "Queer," or other terms for a gay man.

The Stonewall Riots were a series of spontaneous, violent demonstrations against a police raid that took place in the early morning hours of June 28, 1969, at the Stonewall Inn in Greenwich Village in New York City.

Considered the first instance in American history when individuals fought back against a government system of abuse against homosexuals It has become a  defining event that marked the start of the Gay Rights Movement. Gay Pride parades that began the following year in 1970 commemorate the Stonewall riots each June.

However, the actual first efforts to obtain equal rights for Gay individuals began over 20 years before in Los Angeles with the founding of the Mattachine Society by Harry Hay and a few others. The Temperamentals is a play about the personal and societal issues and difficulties that confronted pioneering activist Gays at that time.

In 1948, Harry Hay wrote a manifesto for the civil rights of homosexuals. This was a radical, even dangerous statement. It was passsed secretly throughoput the gay community. It set the framework for a homophile civil rights organization.

Founded in 1950, Hay and a group of Los Angeles male friends formed the group to protect and improve the rights of homosexuals. Because of concerns for secrecy and the founders’ far leftist ideology (Hay and some others were actually Communist Party members), they adopted the cell organization structure of the Communist Party.

In the anti-Communist atmosphere of the 1950s, the Society’s growing membership replaced the group's early Communist model with a civil rights leadership style and agenda. However, as branches formed in other cities, the Society splintered into regional groups by 1961. A vestige of the group evolved into a social rather than an activist organization in LA.

Based on fact, and assumed but realistic fiction, the play itself is thoughtfully developed. Initially, it focuses upon the closeted affair between Hay and Rudi Gernreich (yes, the creator of the very '60s Topless Bathing Suit). This relationship between the married Mayflower descendent father of two, Hay, and the artistic, fashion designer, Austrian-Jewish Holocaust survivor is a strange coupling of ethnicity, politics and self revelation.

Their relationship and interaction with others are symbolic of the Gay struggle of mid-20th Century for self-identity, justice and if not acceptance, recognition. The secondary characters each represented real or perceived friends of Hay or acquaintences or colleagues of Gernreich.

Though Gernreich was a co-founder of the Mattachine Society, he supported the organization financially but did not lend his name to the group, preferring to be known by the initial "R". Hay was Gernreich's lover from 1950 until 1952. Gernreich ended the relationship.

The narrative shows how potentially prominent test cases of homosexuals were legally lessened by both local courts and Congress. These had the effect of deferring Gay recognition and putting off development of judicial equality for homosexuals.

The play was at its best during the first act. Here the interpersonal intellectual interplay and romance between Hay and Gernreich were developed richly. The second act was much more preachy and didactic. This was about teaching the history of the struggle and seemed less involving and too polemical than the use of the Hay/Gernreich relationship as a metaphor.

With the exception of Will McGarrahan's Harry Hay, the ensemble group members each played more than one character. With little subtlety, McGarrahan theatrically played Hay. The real Hay was probably a very theatrical person. However, there was an uncomfortable staginess and single dimensionality to McGarrahan's performance. Conversely, Rudi was played sensitively and was much more fully developed by Nael Nacer. He was brilliant playing the character as thoughtful, complicated and strong.

Plays with Gay themes often can have a precious, other group quality. Lyric Stage Company's well performed production of The Temperamentals has a more universal notion about the struggle of a minority to be heard and understood.